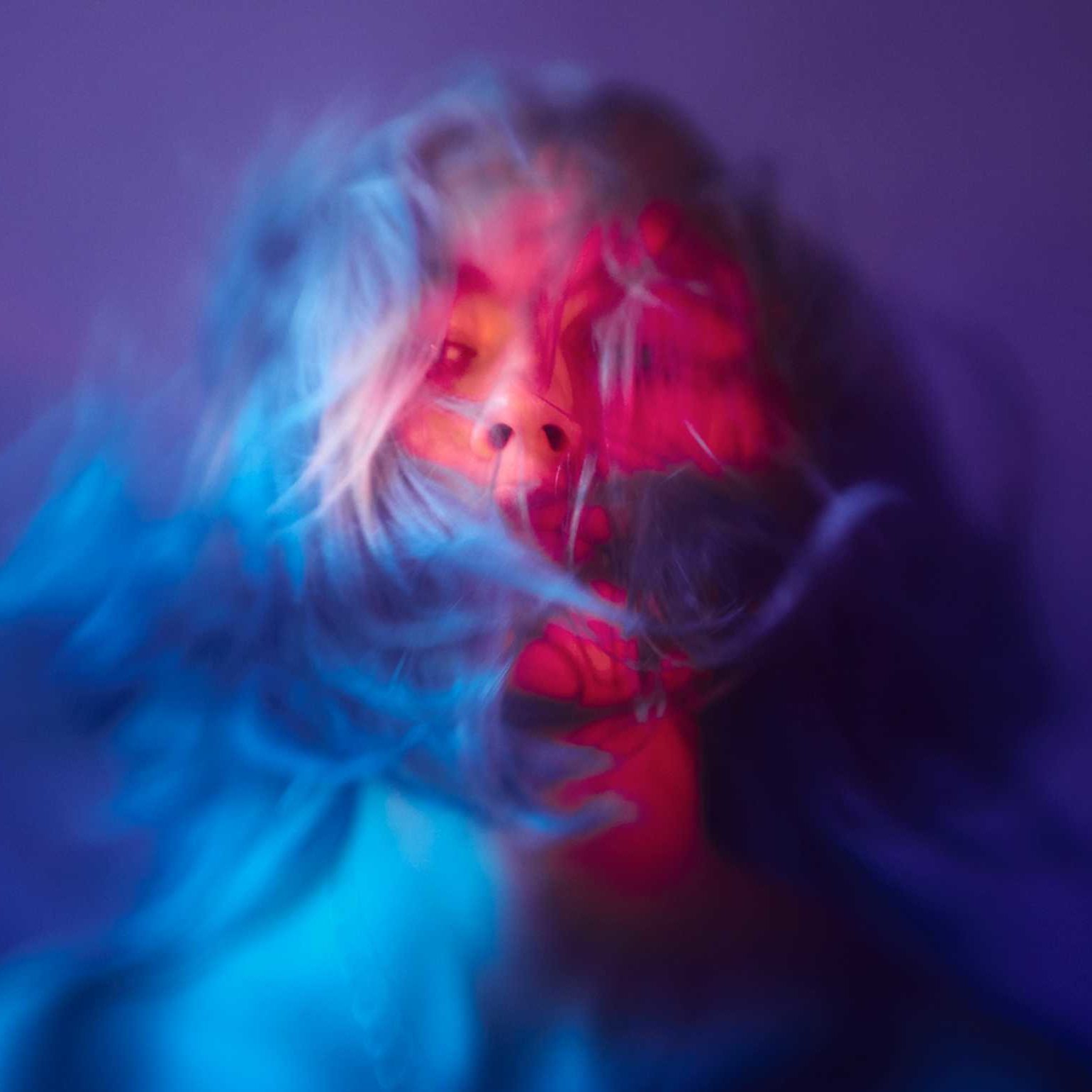 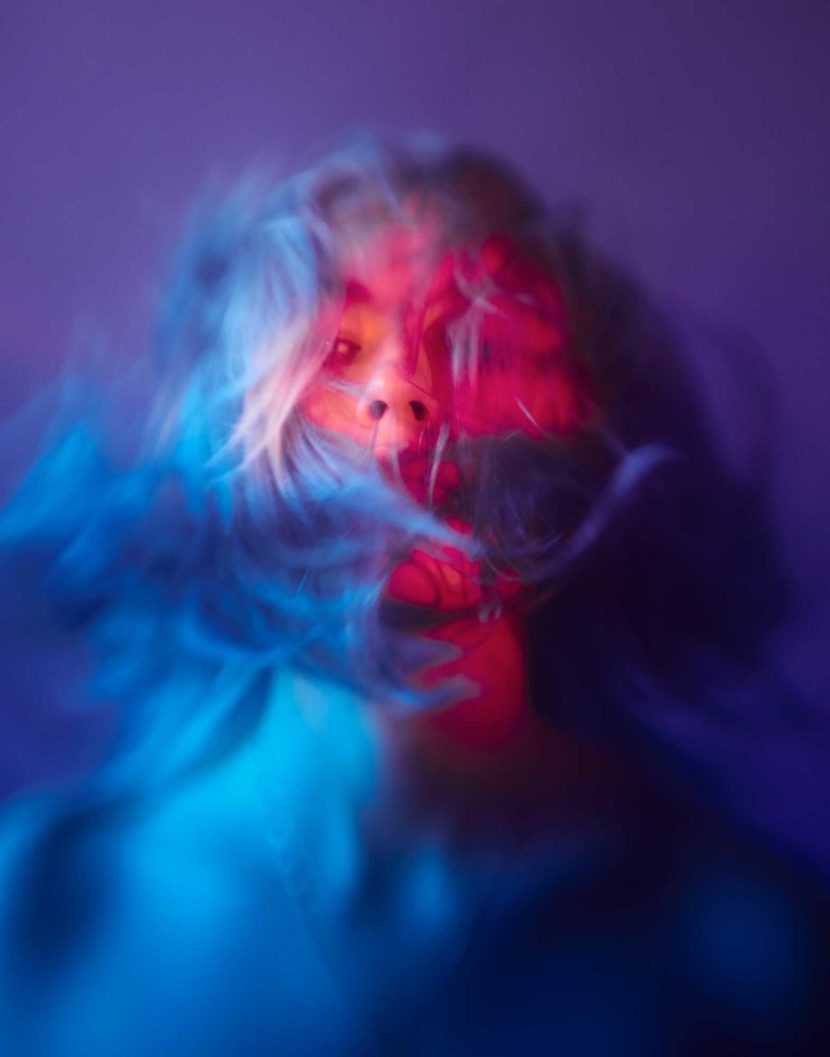 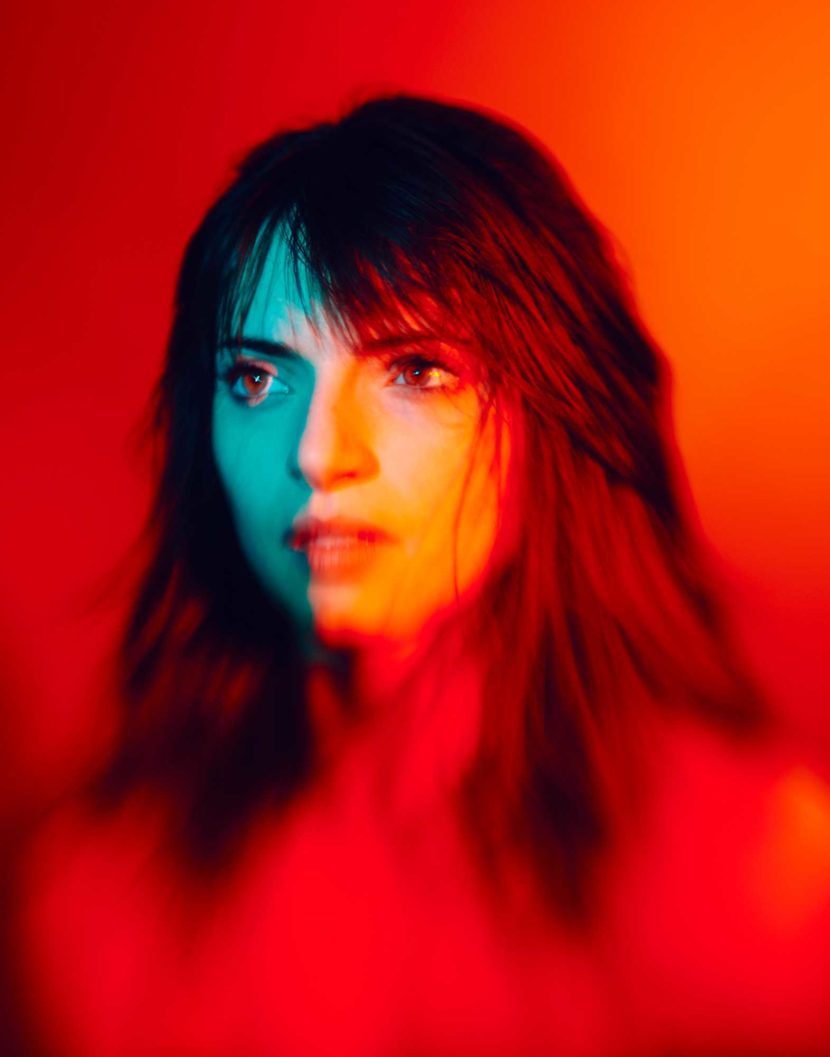 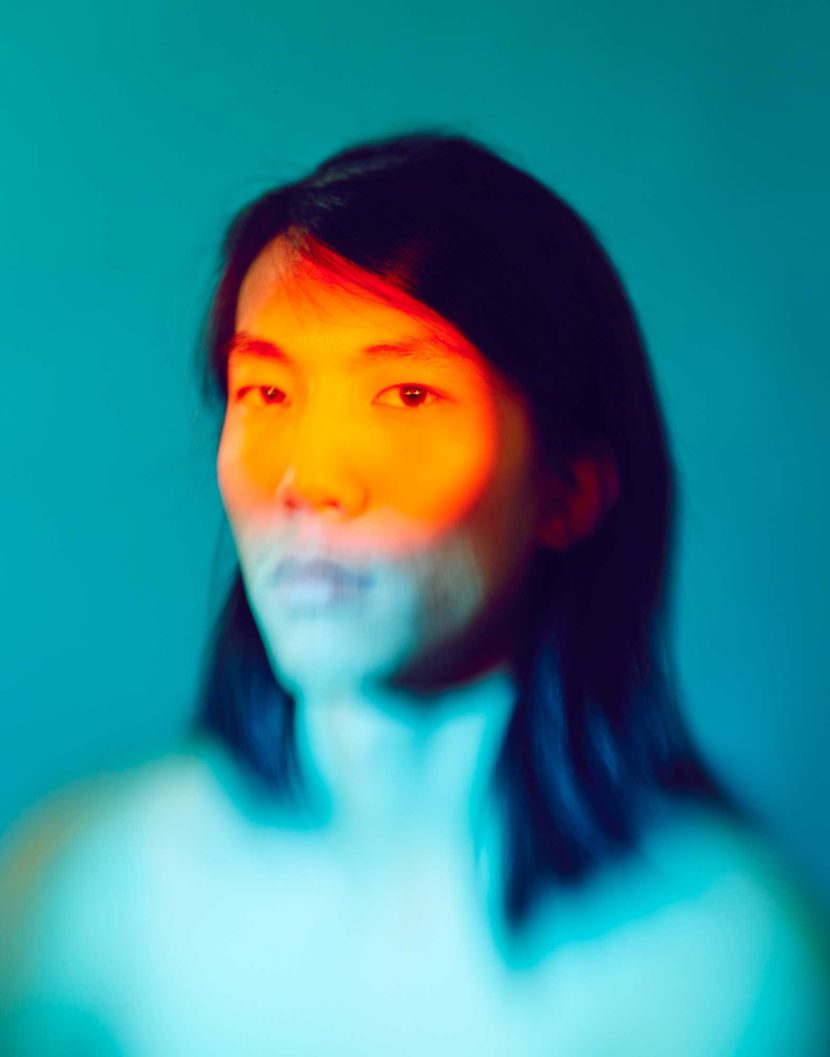 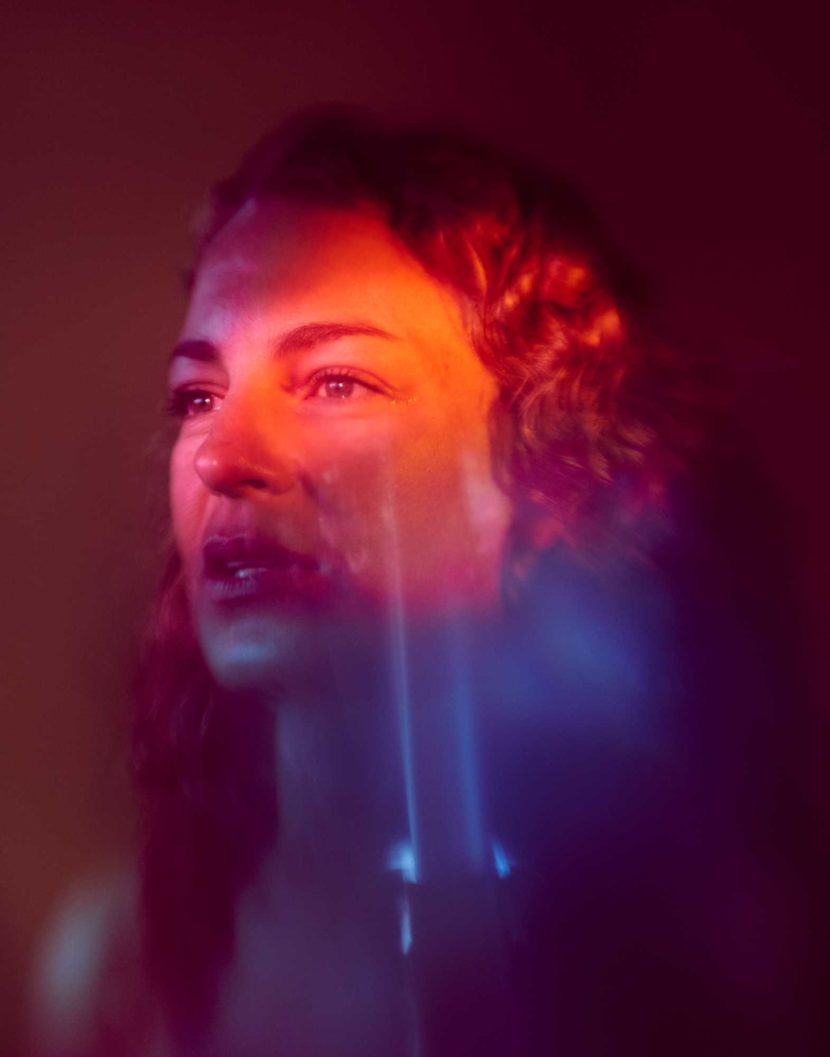 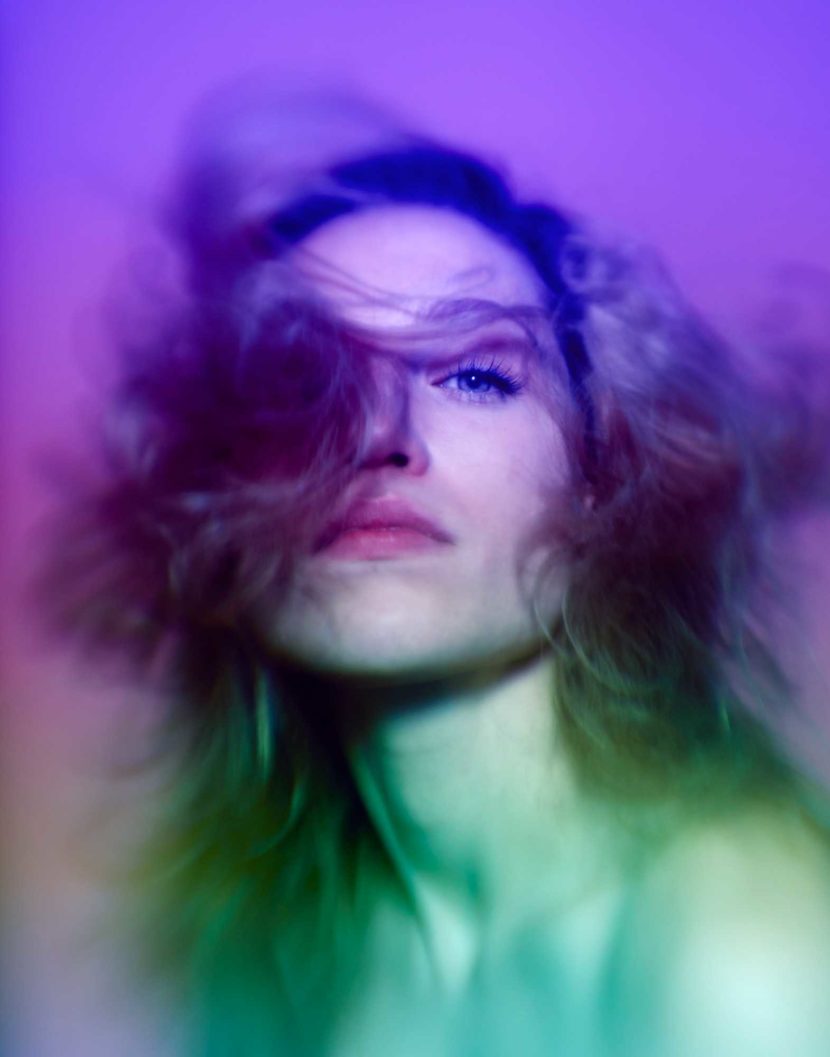 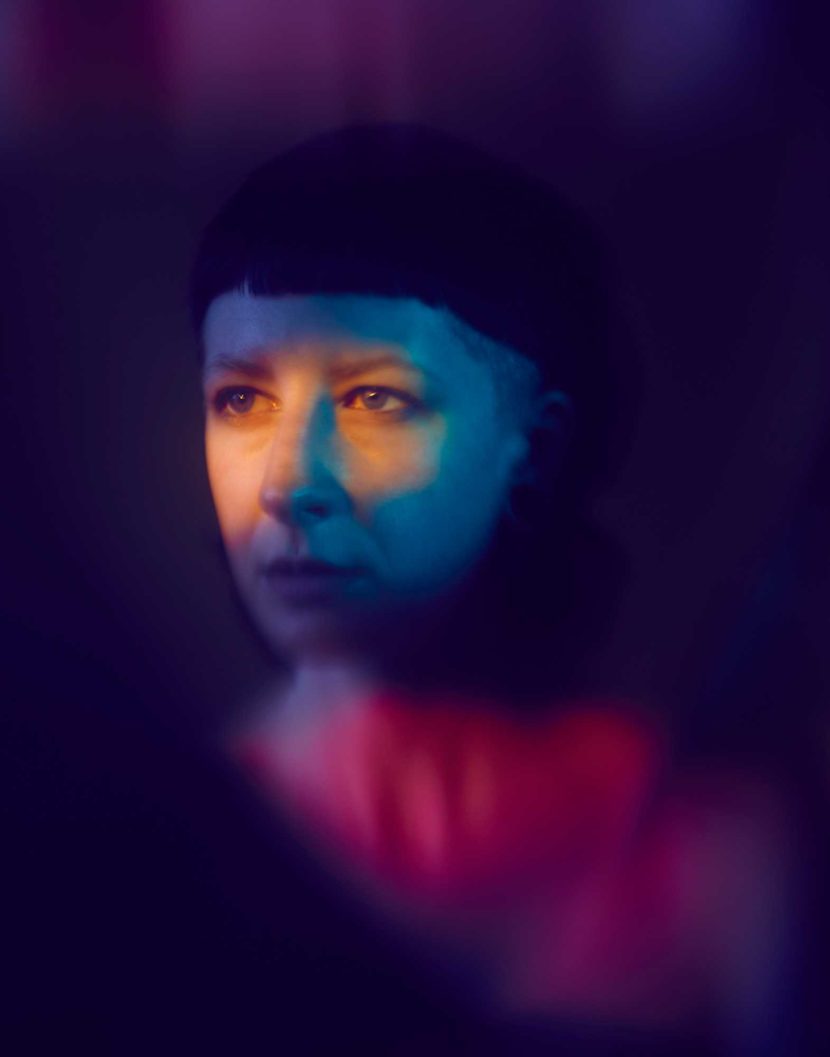 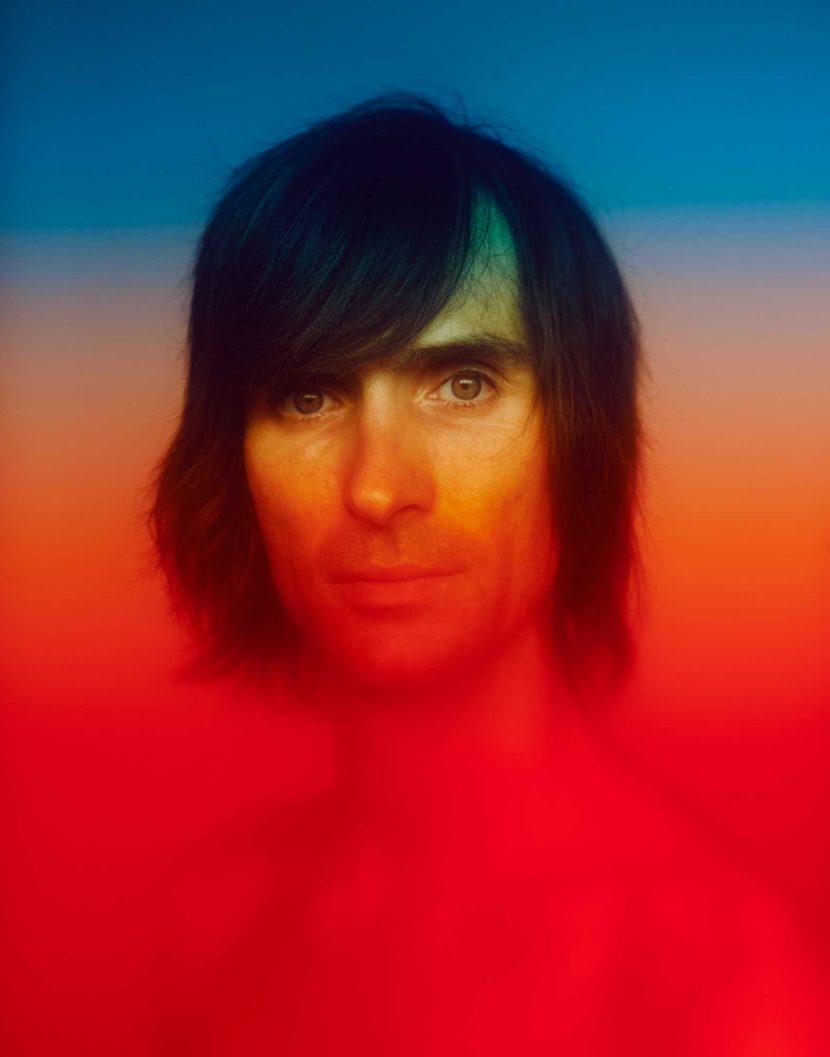 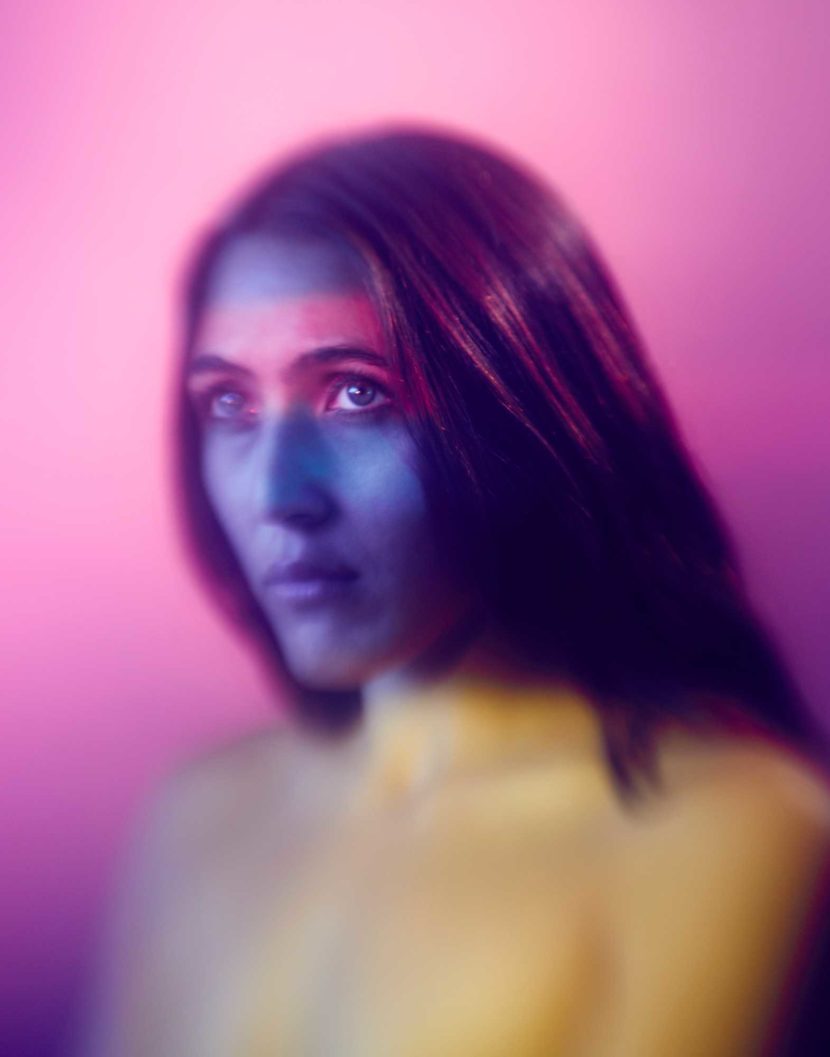 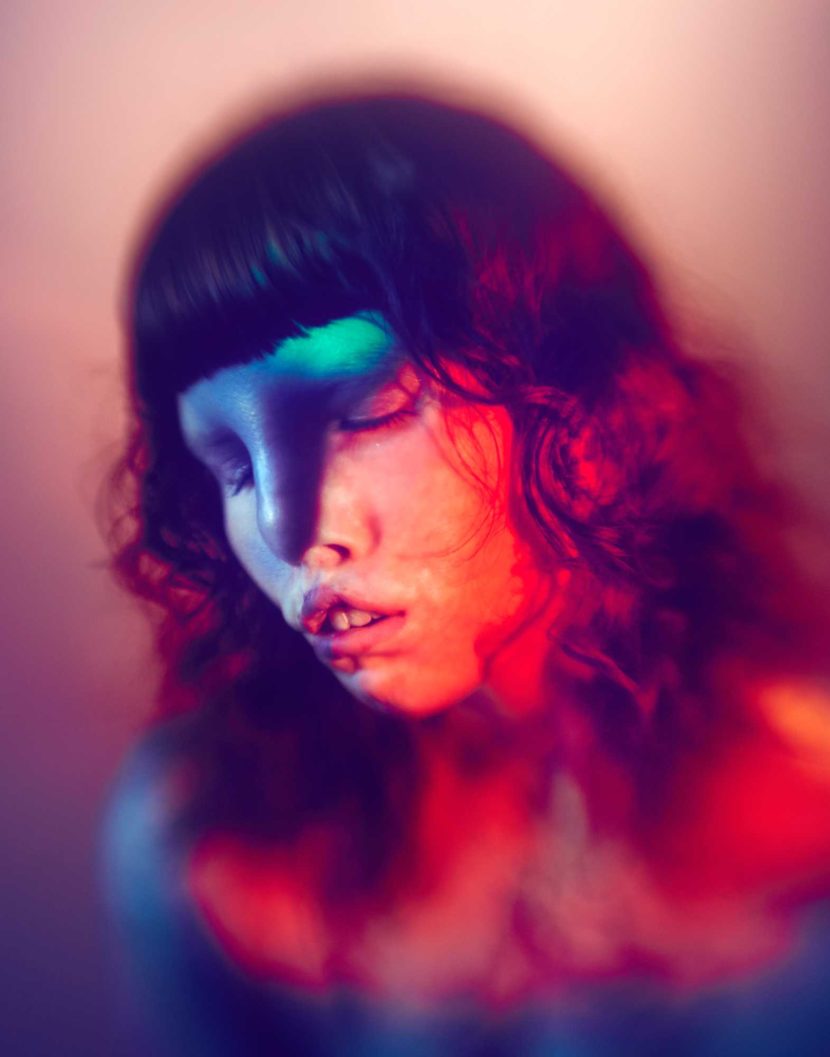 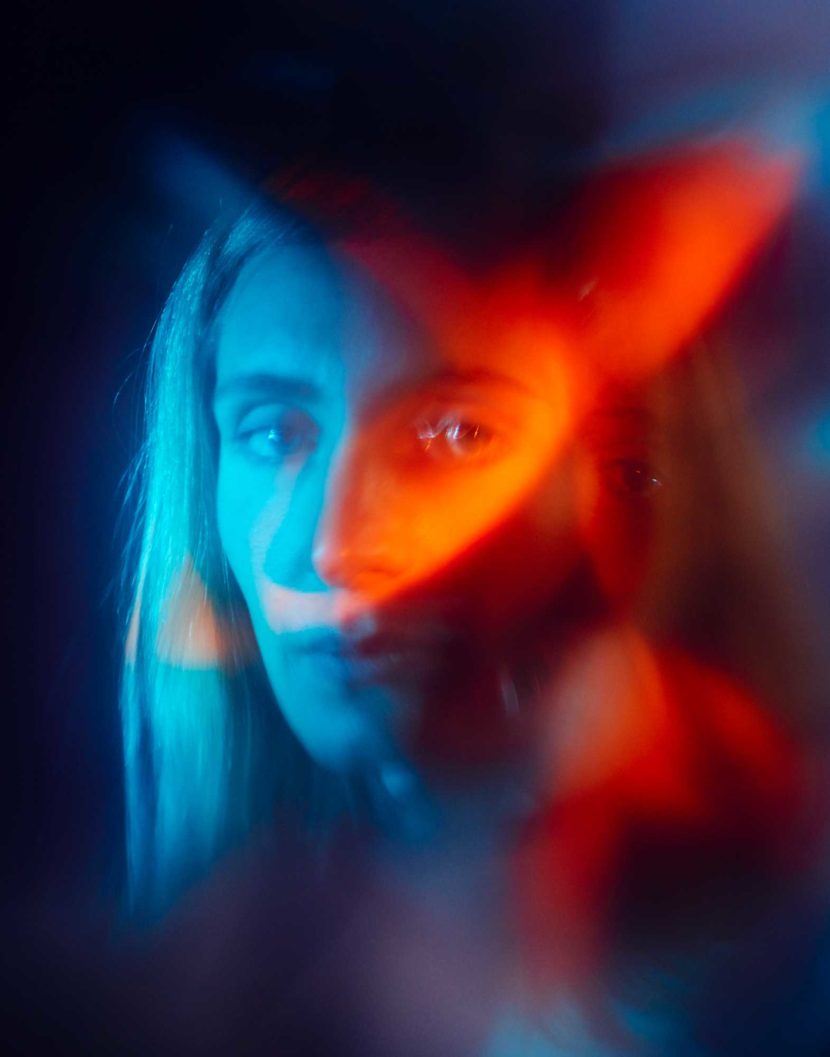 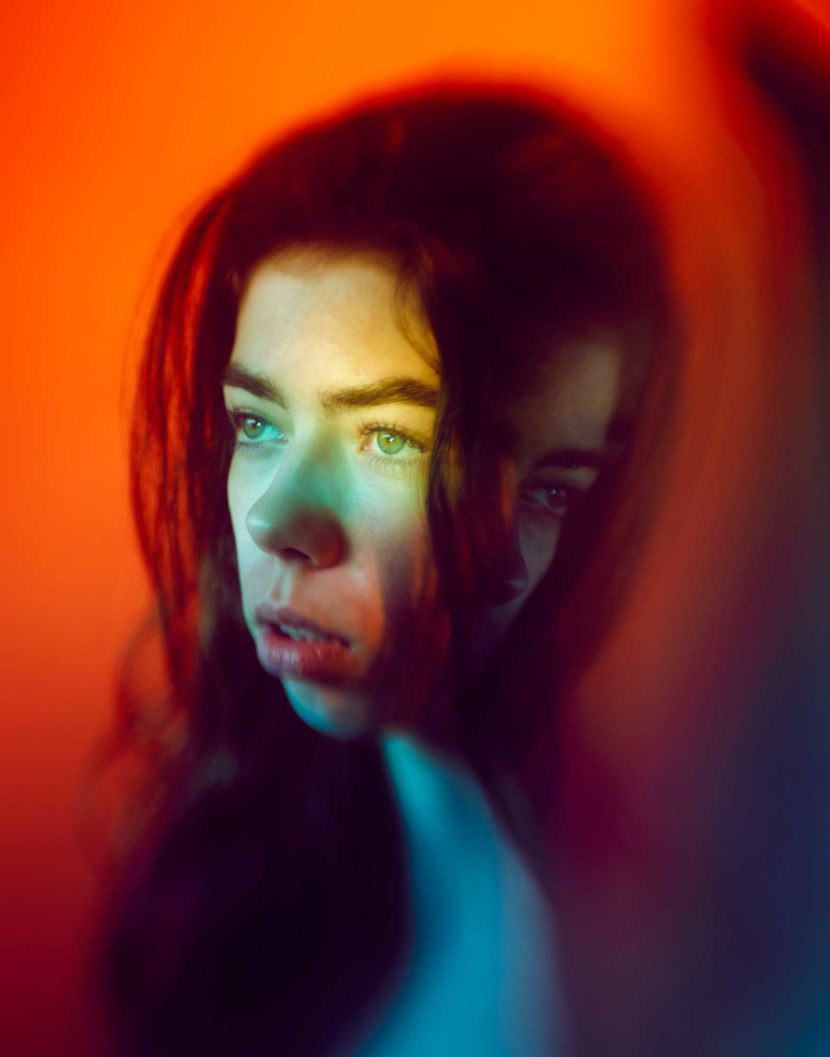 The idea of the single soul is the basis of Western religion and society. It is the source of our individuality and our desire. And the portrait defines this self, by exposing the soul through a clarity of vision. We feel we can sense the texture of this soul through the details and subtleties of the subject’s expression and manner.

“In reality however, every ego, so far from being a unity is in the highest degree a manifold world, a constellated heaven, a chaos of forms, of states and stages, of inheritances and potentialities. It appears to be a necessity as imperative as eating and breathing for everyone to be forced to regard this chaos as a unity and to speak of his ego as though it were a one-fold and clearly detached and fixed phenomenon. Even the best of us shares the delusion.” – Herman Hesse (The Steppenwolf)

We can instead conceive of the soul as a composite of thousands of disparate souls, extracted by circumstance and reaction. This series seeks to shed light on this great expanse within us, beyond what we aim and hope to be seen as, and into the far reaches of our psyche, dark corners unknown to us until the very moment they emerge.