How long have you been shooting with film? How did you start?
I learned to shoot film when I was a teenager but I was always fascinated with my parent’s cameras as a kid. I got to be in a darkroom my last few years of high school. I began shooting film consistently about 10 years ago and taught myself home developing.

Has your photography evolved since you began? If so, how?
Yes it has. The more experimental work began when I started to shoot primarily with film instead of digital. I found some great photography networks online and began trying out different films and techniques. It felt like I had finally found a style that worked for the way I wanted to express myself. 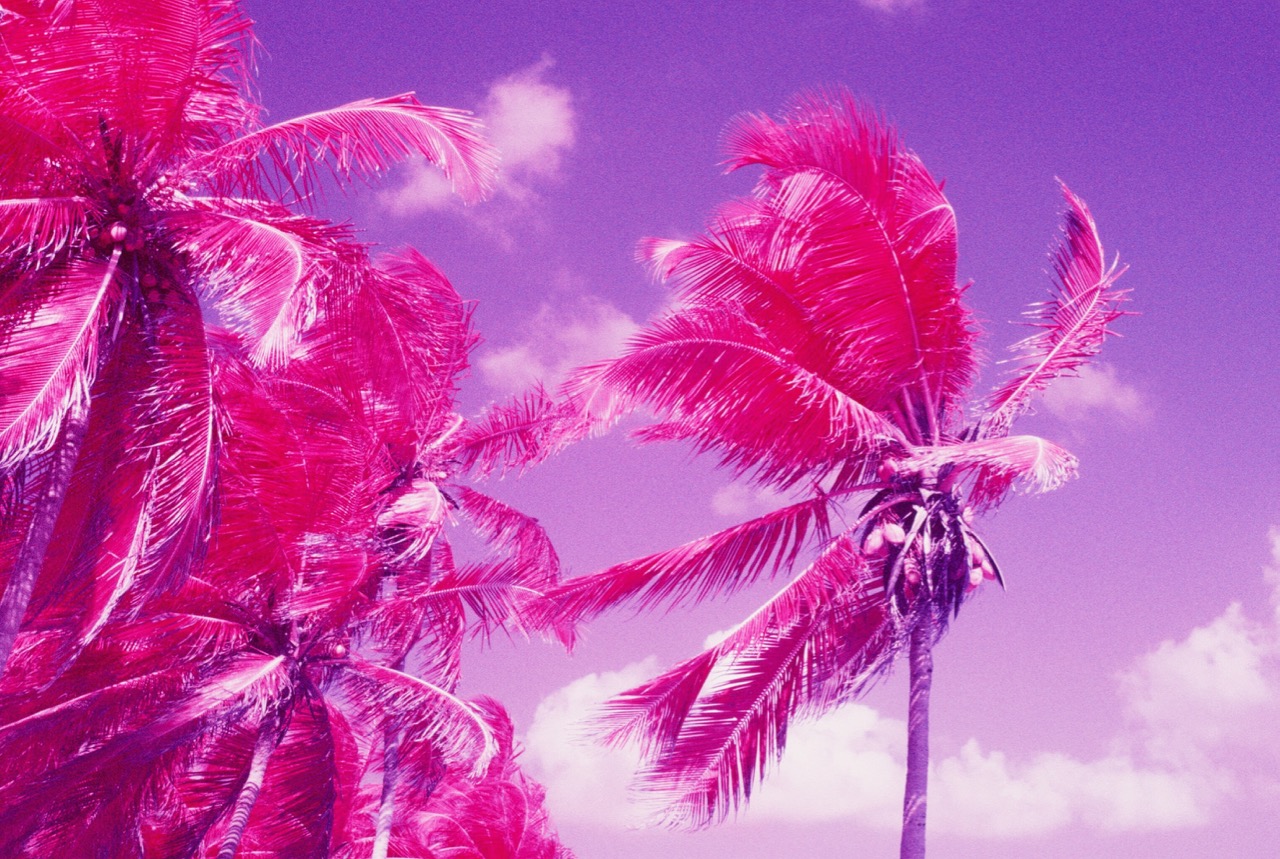 What cameras do you use? Are there any specific cameras that you hope to add to your arsenal?
The ones I use the most are various Holgas, Diana Mini, Olympus XA2, and a Nikomat. I would love to own a medium format camera with more control someday.

What are your favorite films?
Ilford HP5 Plus, Lomochrome Turquoise (RIP), CineStill 800, Redscale film, Fuji Natura 1600, and I just tried color infrared for the first time which was fun. 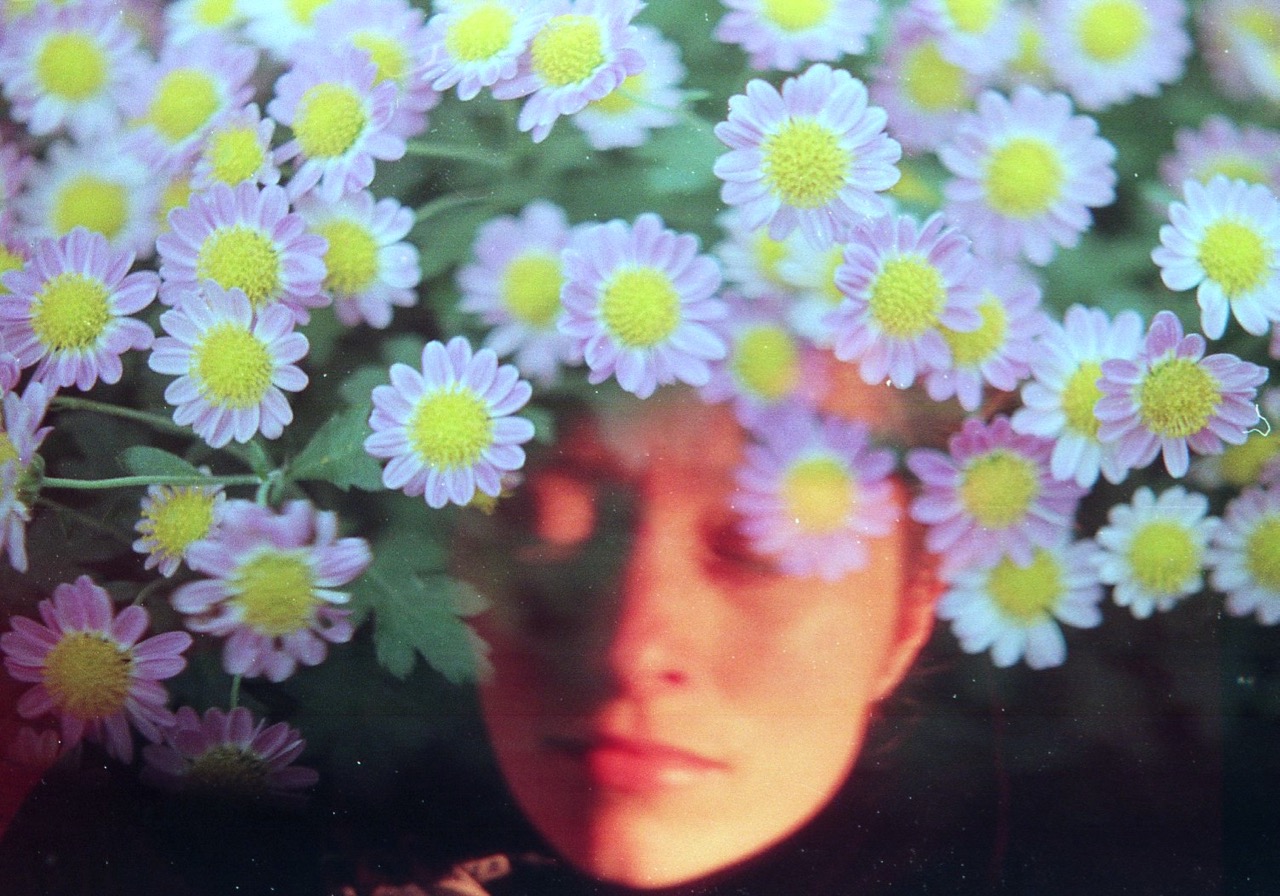 What do you like about shooting multiple exposures? What is your technique for shooting multiple exposures? Do you expose all of the frames then go back through the same roll or do you attack one frame at a time?
I used to do a lot of collage work and I feel that multiple exposure is similar in a way. I like layers. Sometimes I shoot an entire roll and rewind and shoot over it- planned shots and also spontaneously. I like to collaborate with others on film swaps as well. One of my favorite techniques that I hope to try out some more is exposing both sides of the film. Shoot a roll and then flip it over and expose it redscale.

Tell us everything about your experiences with soups? When and how did you start? What are your favorite recipes? What is your process for using soups?
I love film soup! This has become a technique I use very often- soaking film in various concoctions to chemically alter it. After doing this for some time now I know what kind of results I will get from the ones I have tried and am always looking into new recipes. I have run film through a dishwasher or washing machine and the results are often lots of blue hues and bubbles and swirls on the film. Anything with soap tends to do that. I like using lemon juice for some more psychedelic effects. Other things I have tried are vinegar, salt, chicken stock, wine and others that I like to keep secret.

What projects do you have planned for the future? Any travels? Any shows?
I just traveled to Mexico and then Iceland and used a lot of experimental film on those trips which I am still developing and posting on my instagram and flickr page. Always hoping for more travel in the future. I would like to try some more collaborations with others and experiment with different techniques. I haven’t shown my work much in the last year or two but I have been producing quite a bit of work so that might be something down the road.