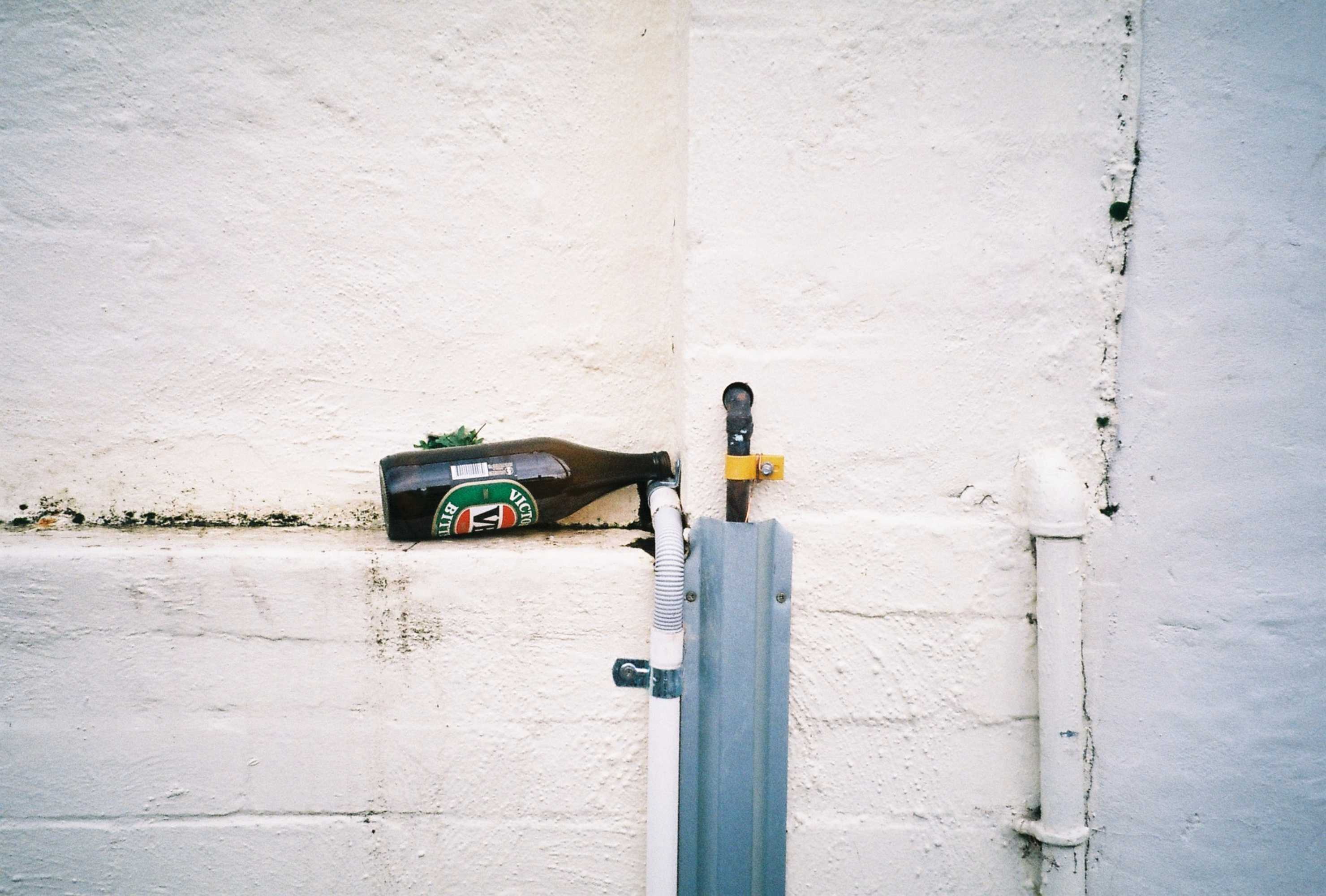 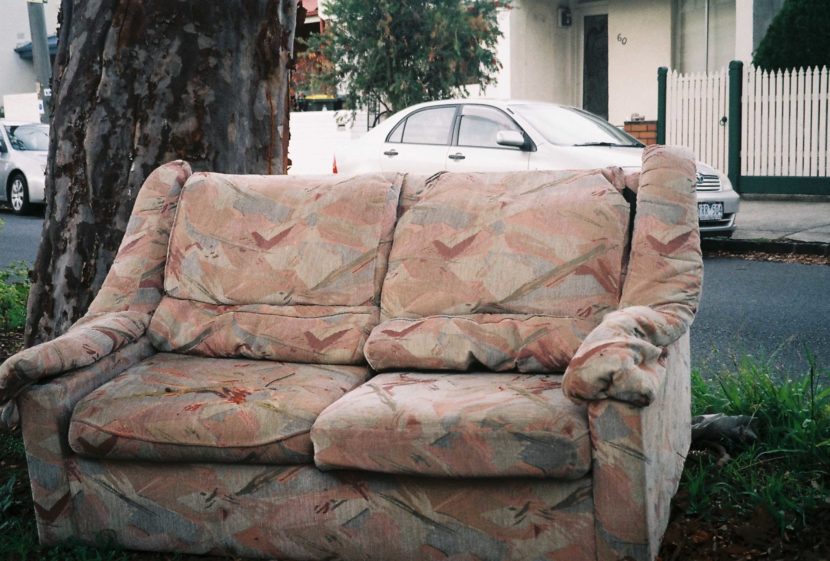 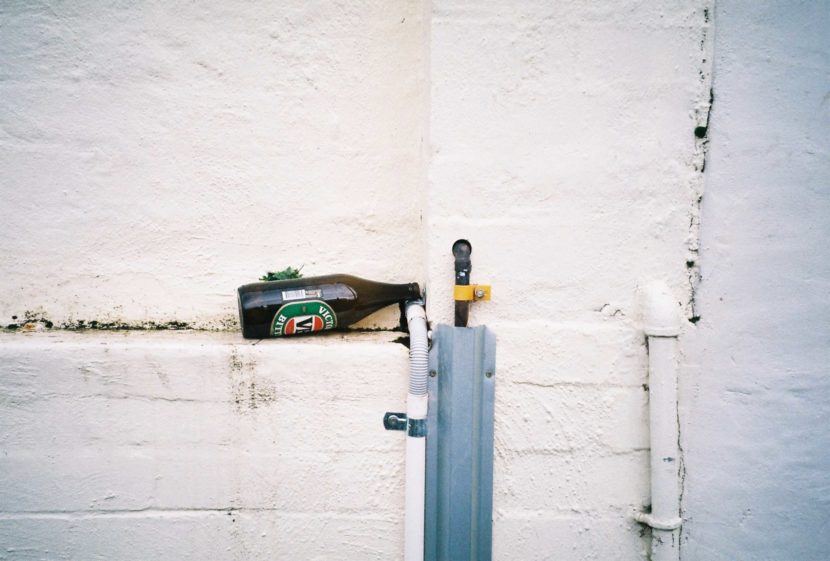 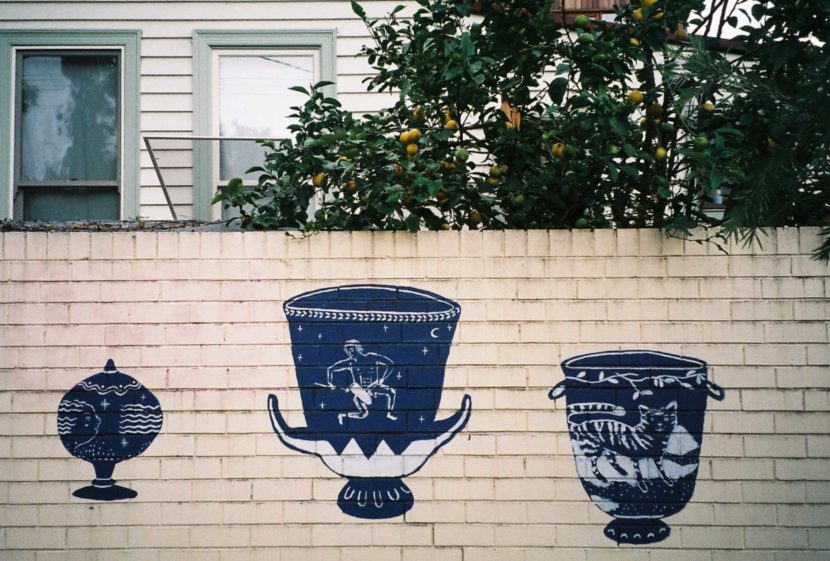 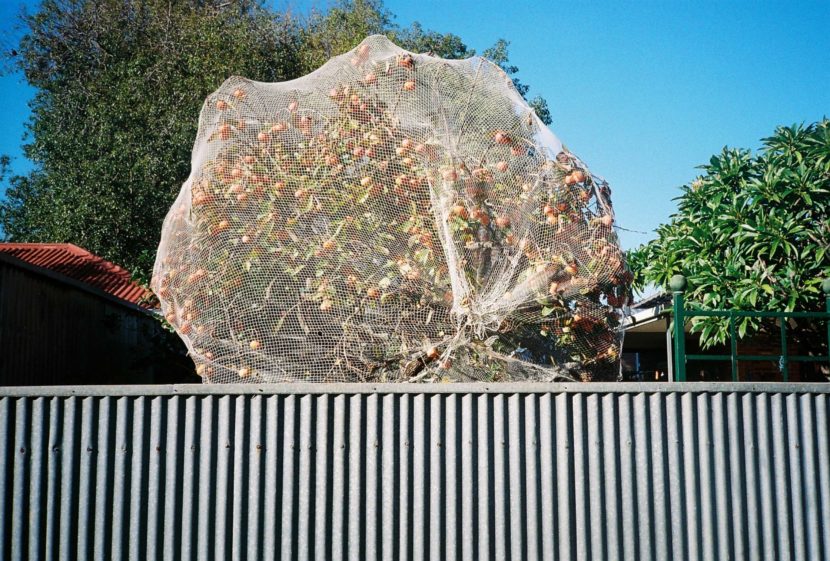 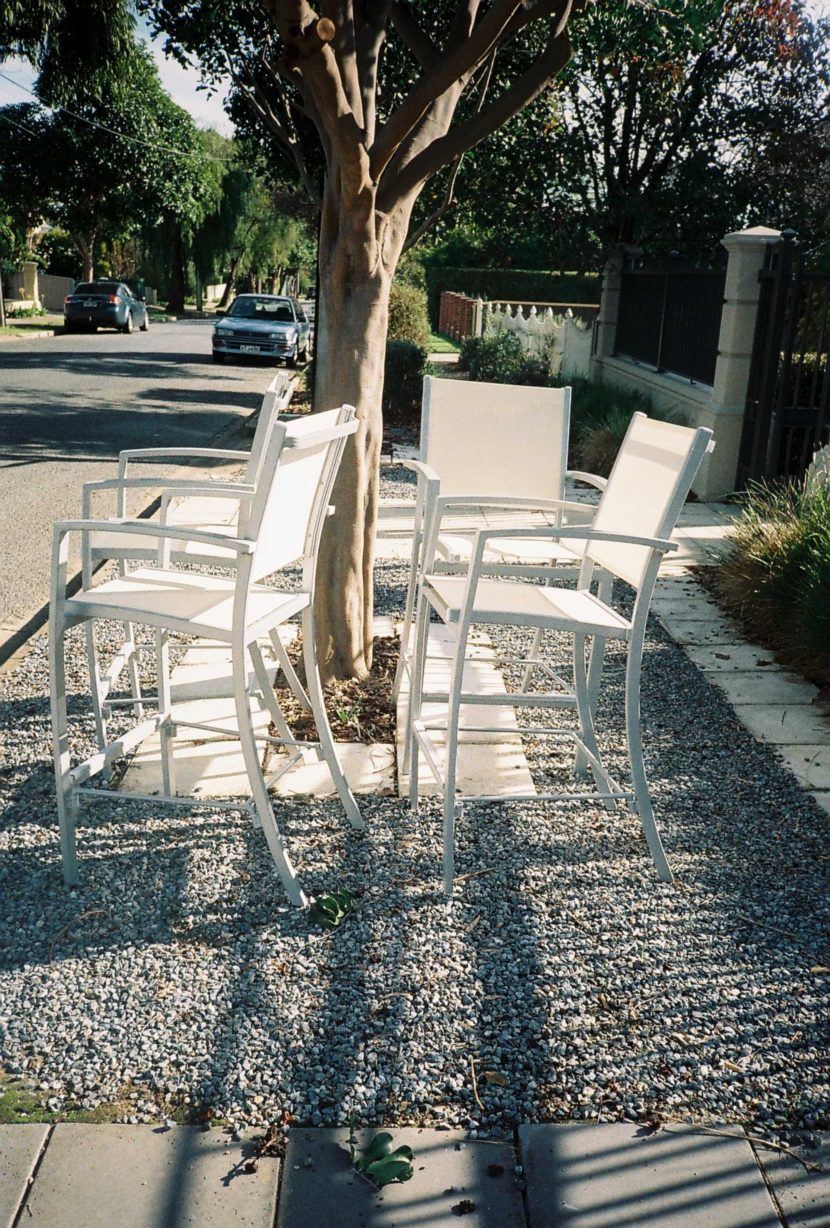 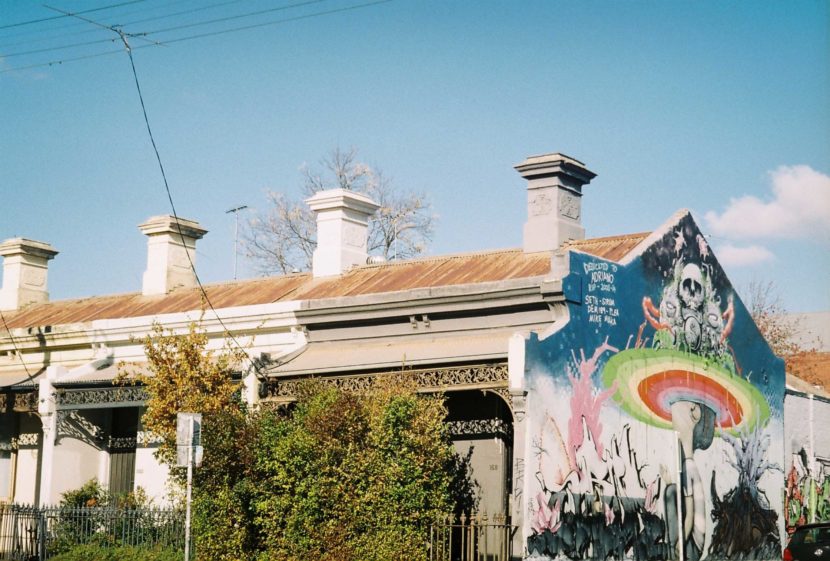 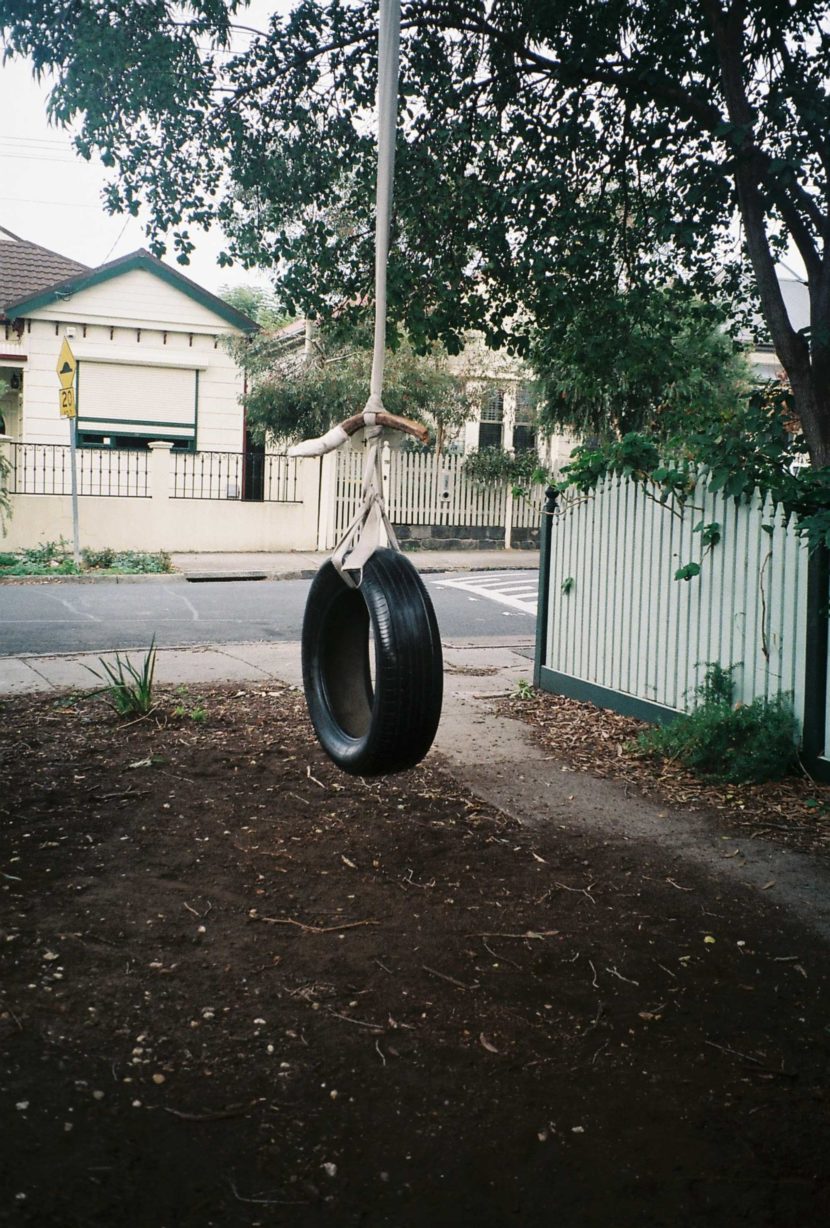 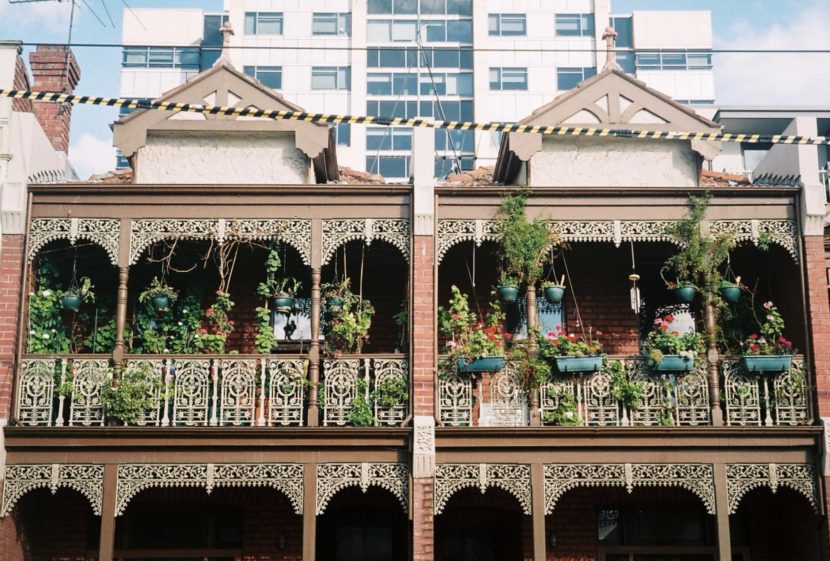 I saw a Kombi van parked on our street one day and took a photo of it. It was something exciting and “cool” in the most mundane of settings – suburbia. Most people photograph familiar people, but not familiar places, and the streets we grow up on are the most familiar of all. So I set out to document not only my piece of suburbia but the overall concept of it, and have been delighted by the unexpected in the expected.

These photos were all shot on 35mm point and shoot film cameras (Olympus XA2, Pentax Espio) in Adelaide and Melbourne, on residential backstreets. I used film cameras because digital cameras, in all their technical advancement, often mimic what we see exactly; the equipment does not lend any “character” to the photos. Film photography on the other hand can give you vastly different results based on different film stocks and cameras, effects that many digital photographers spend hours adding via post-processing. For a setting as seemingly mundane as the suburbs, I wanted that added “character” and unpredictability that comes with film cameras.