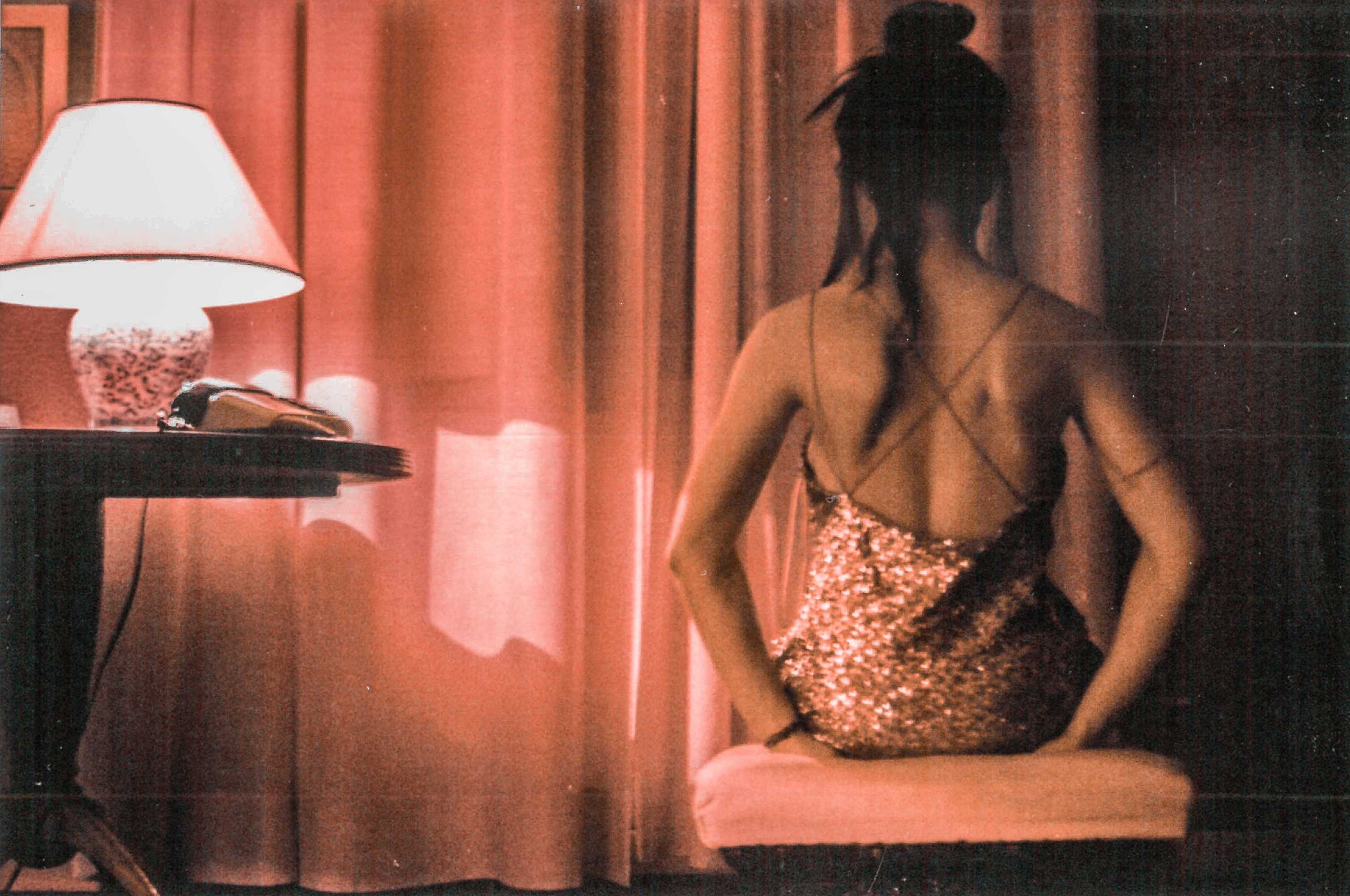 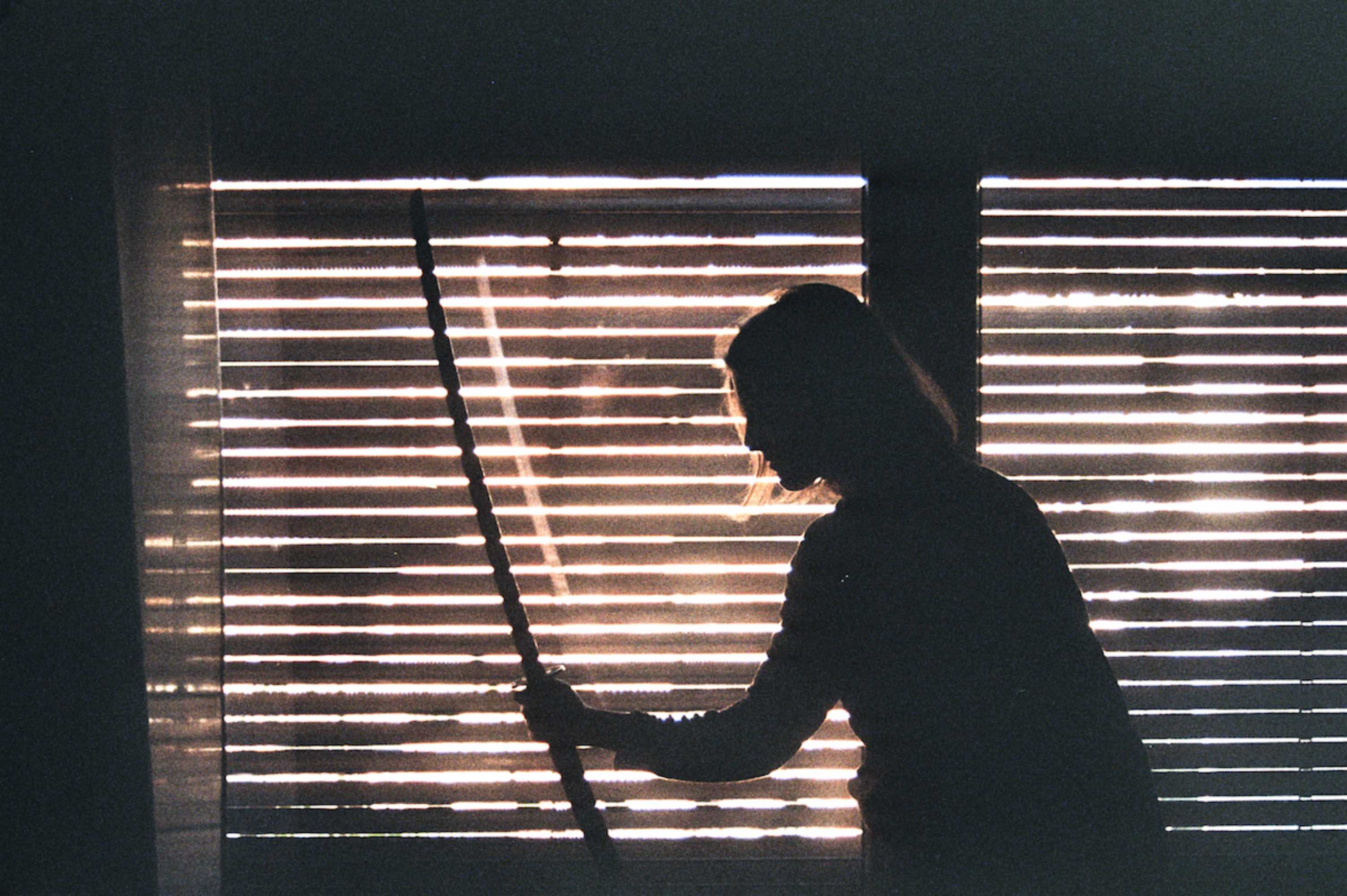 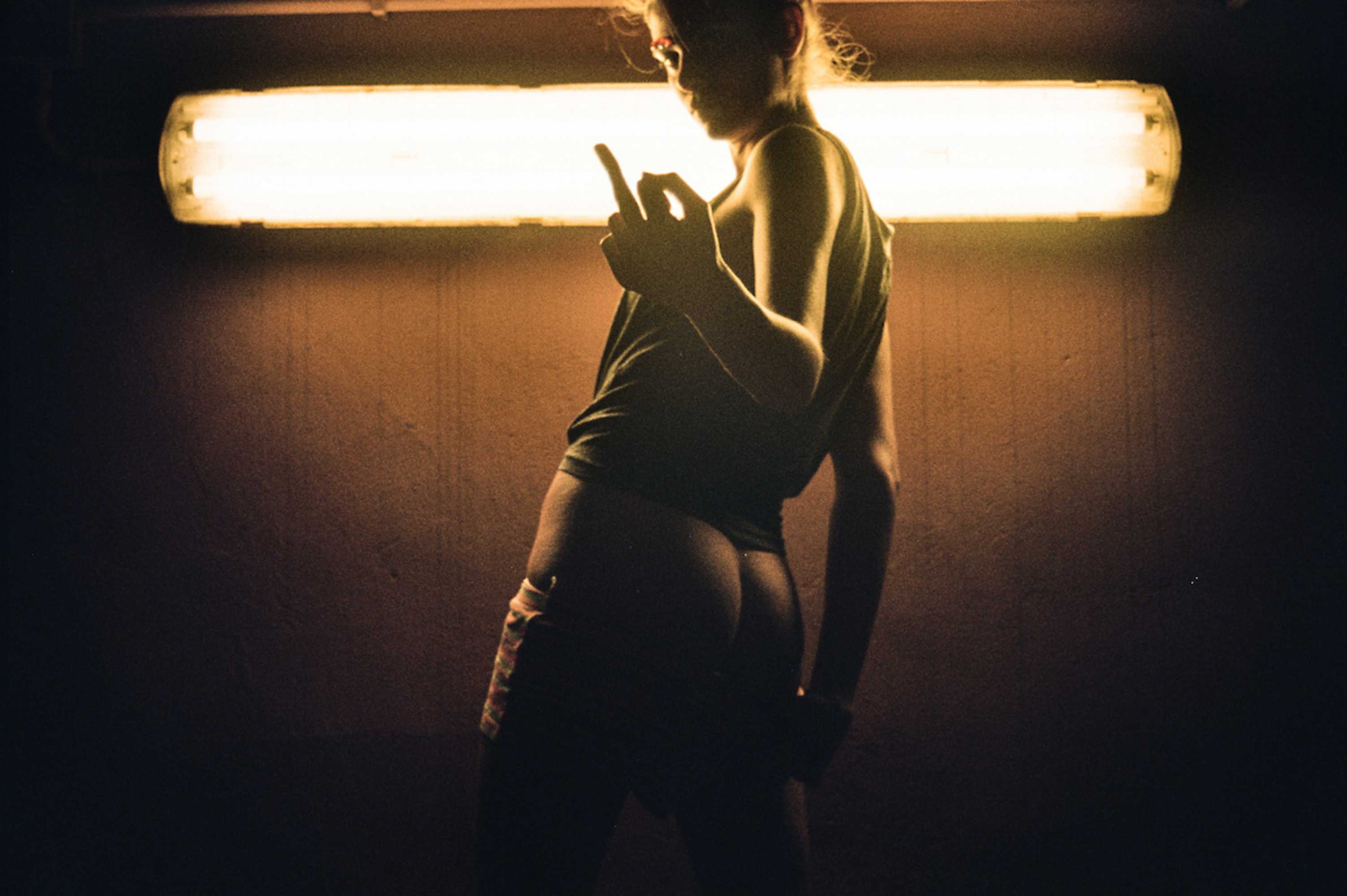 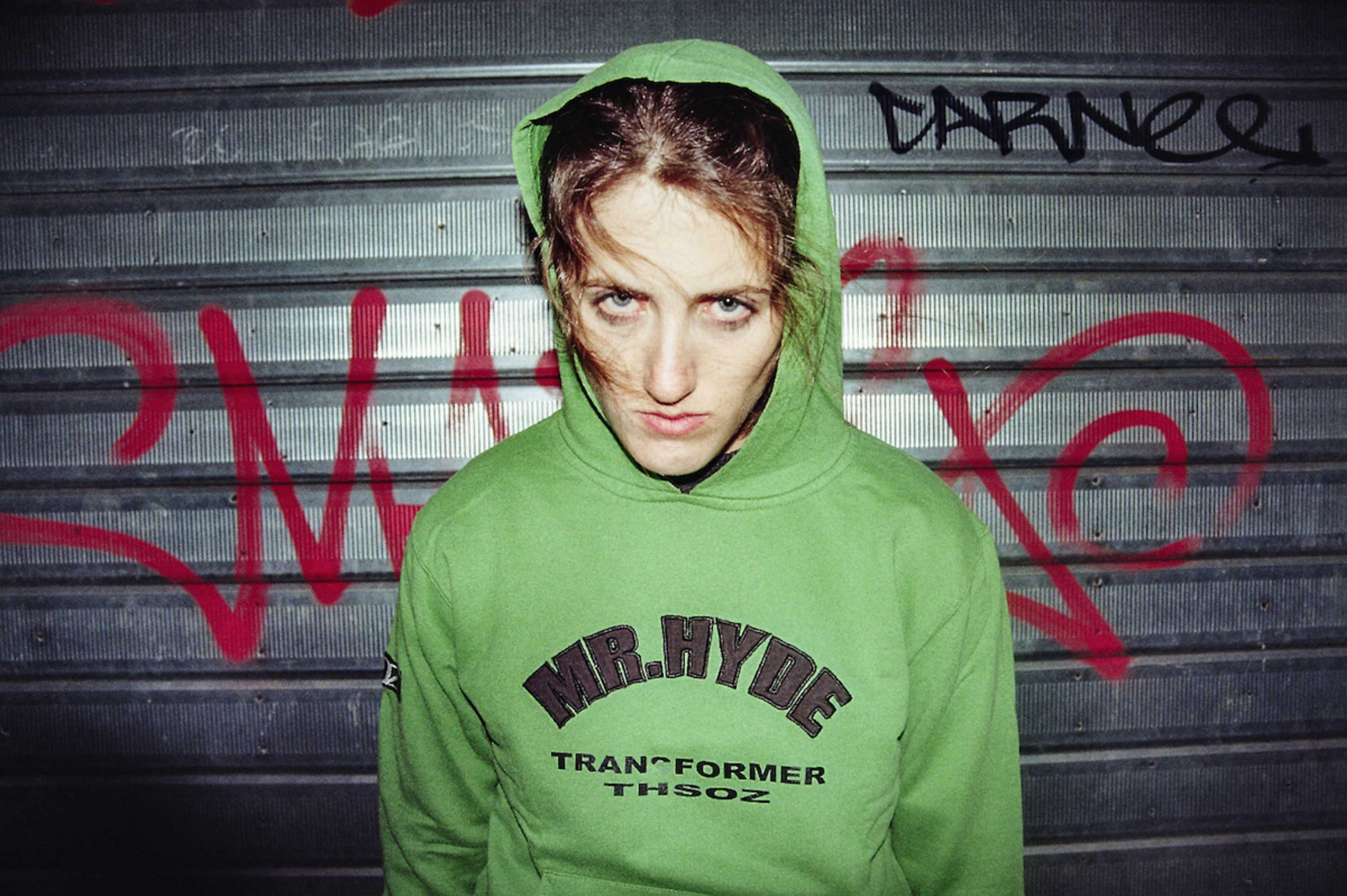 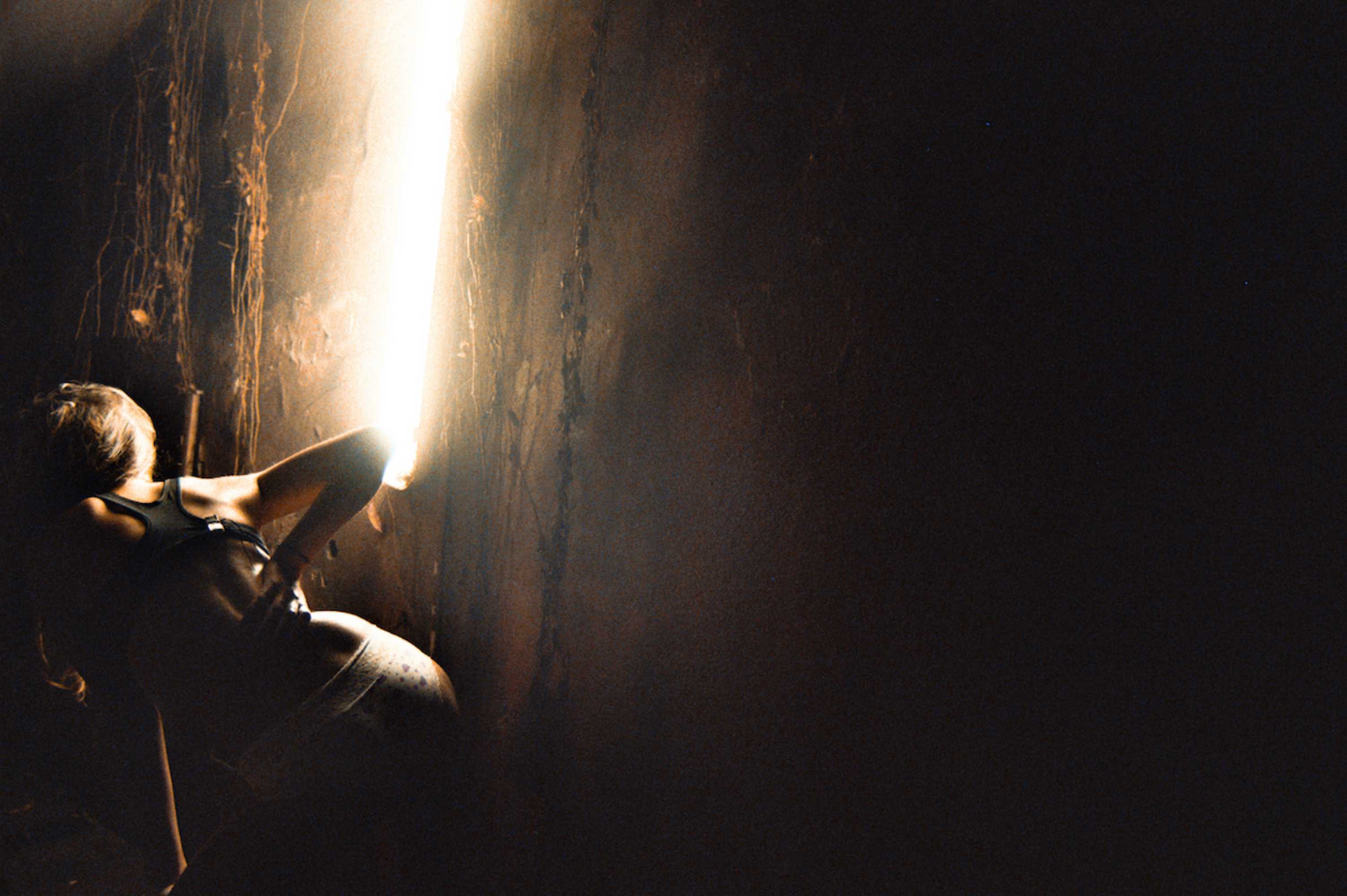 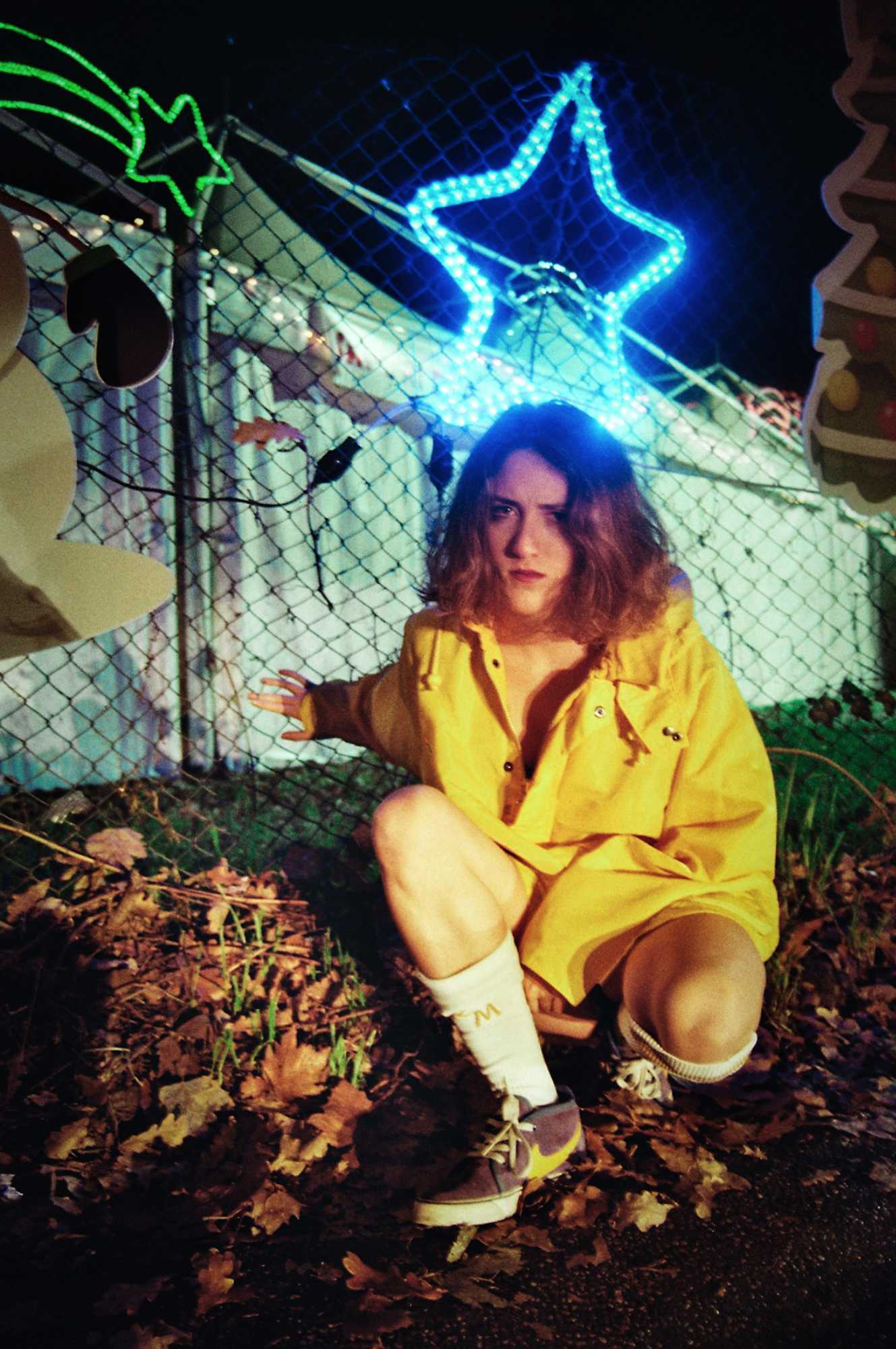 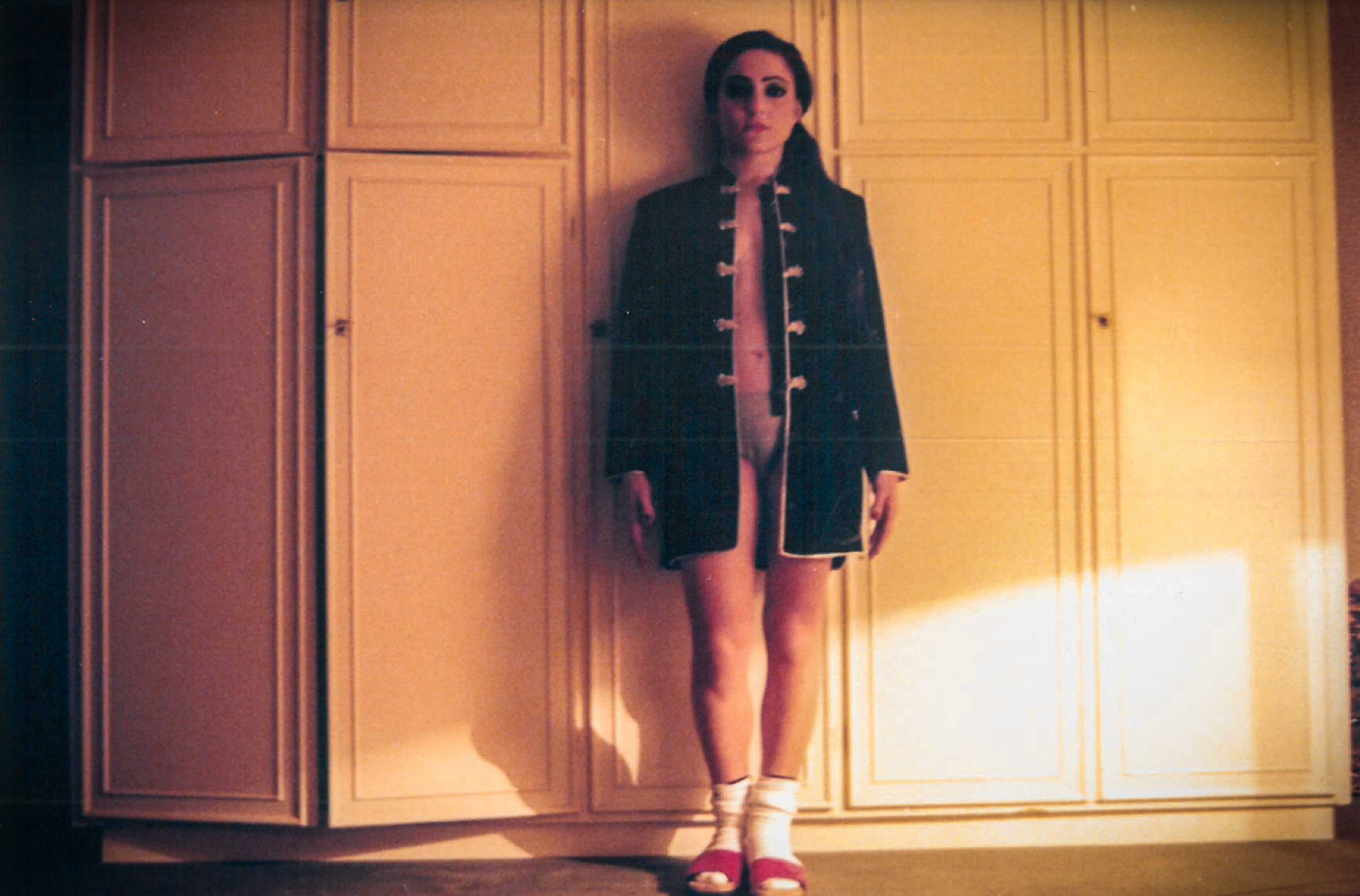 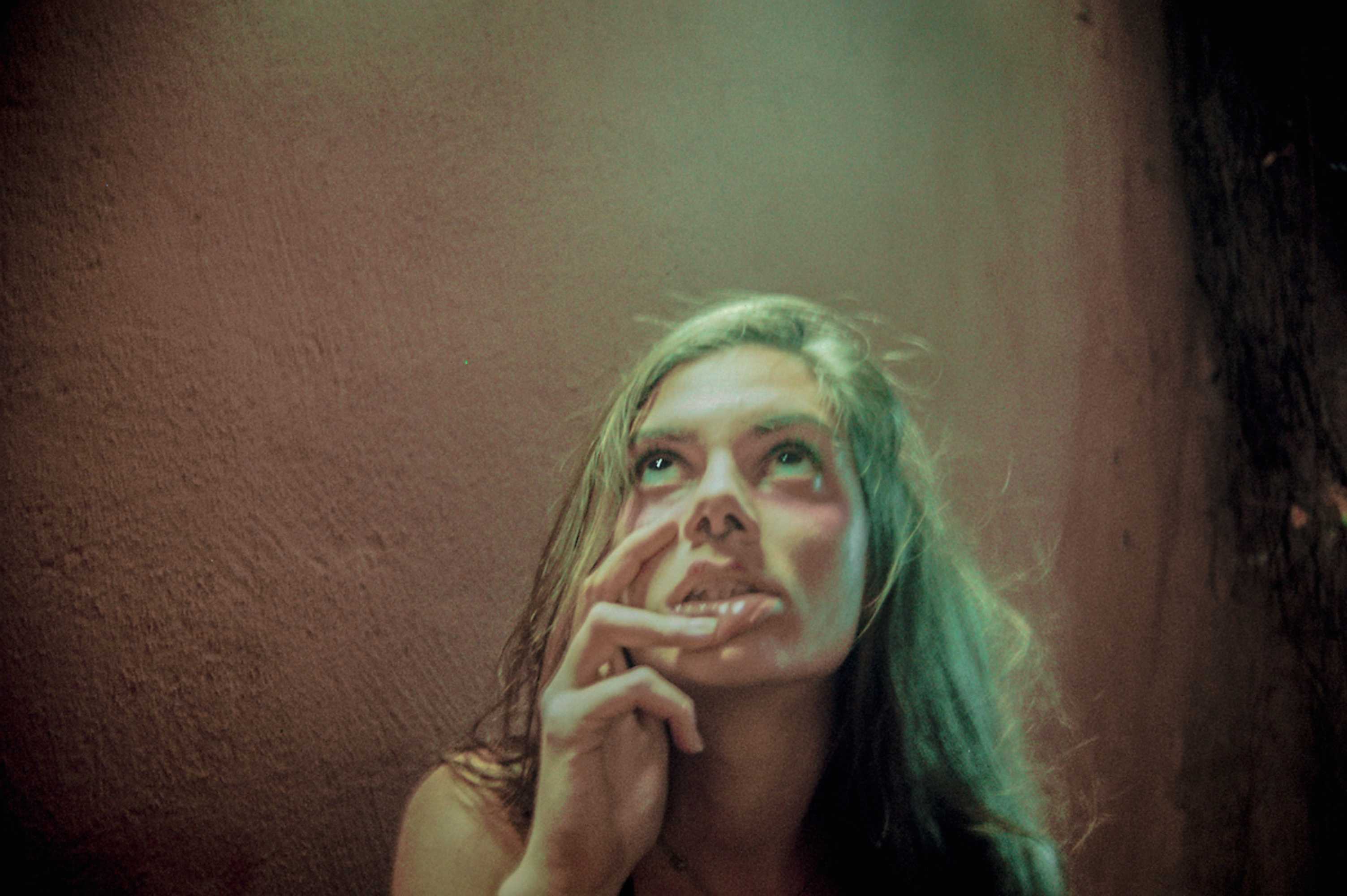 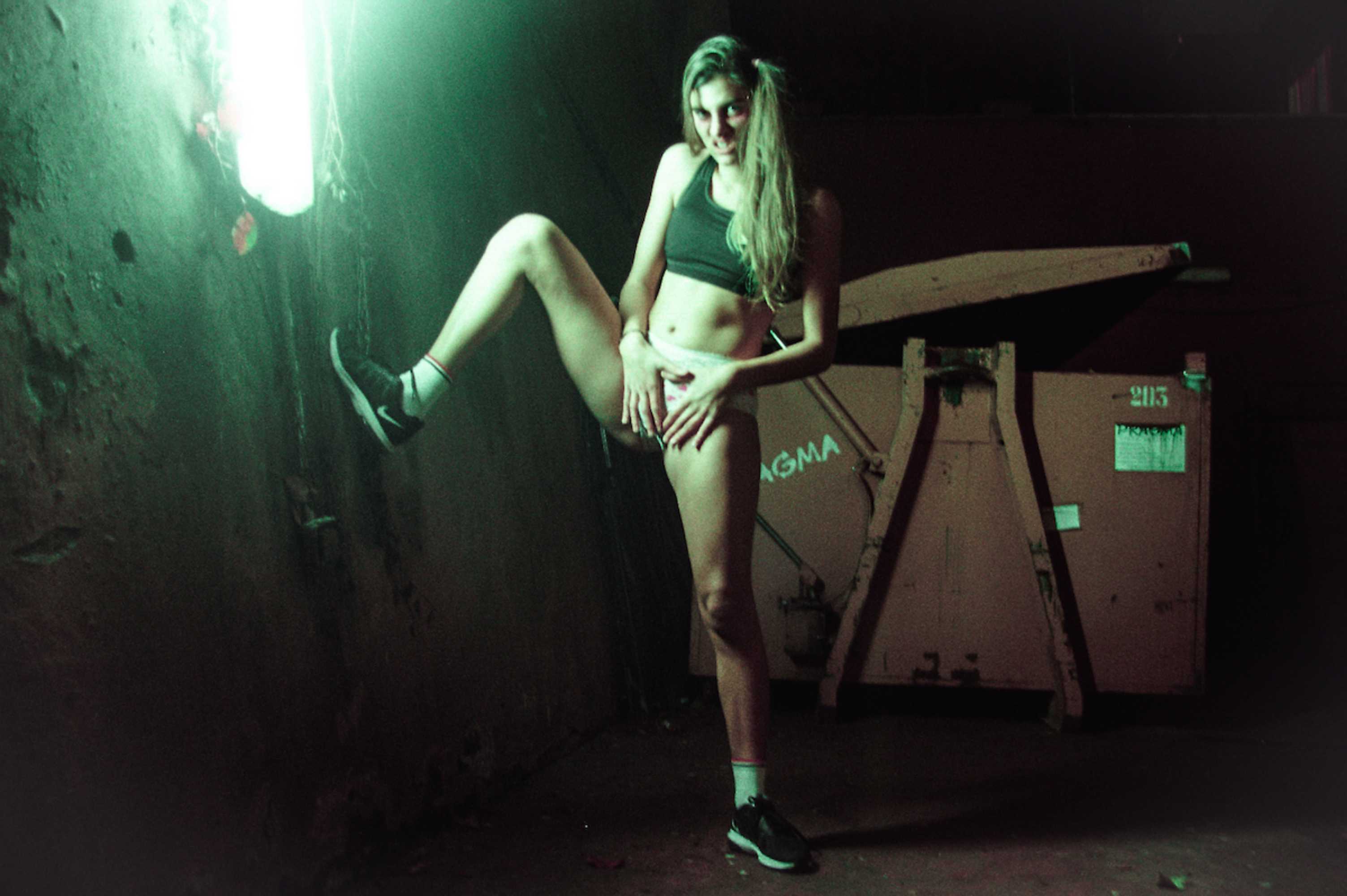 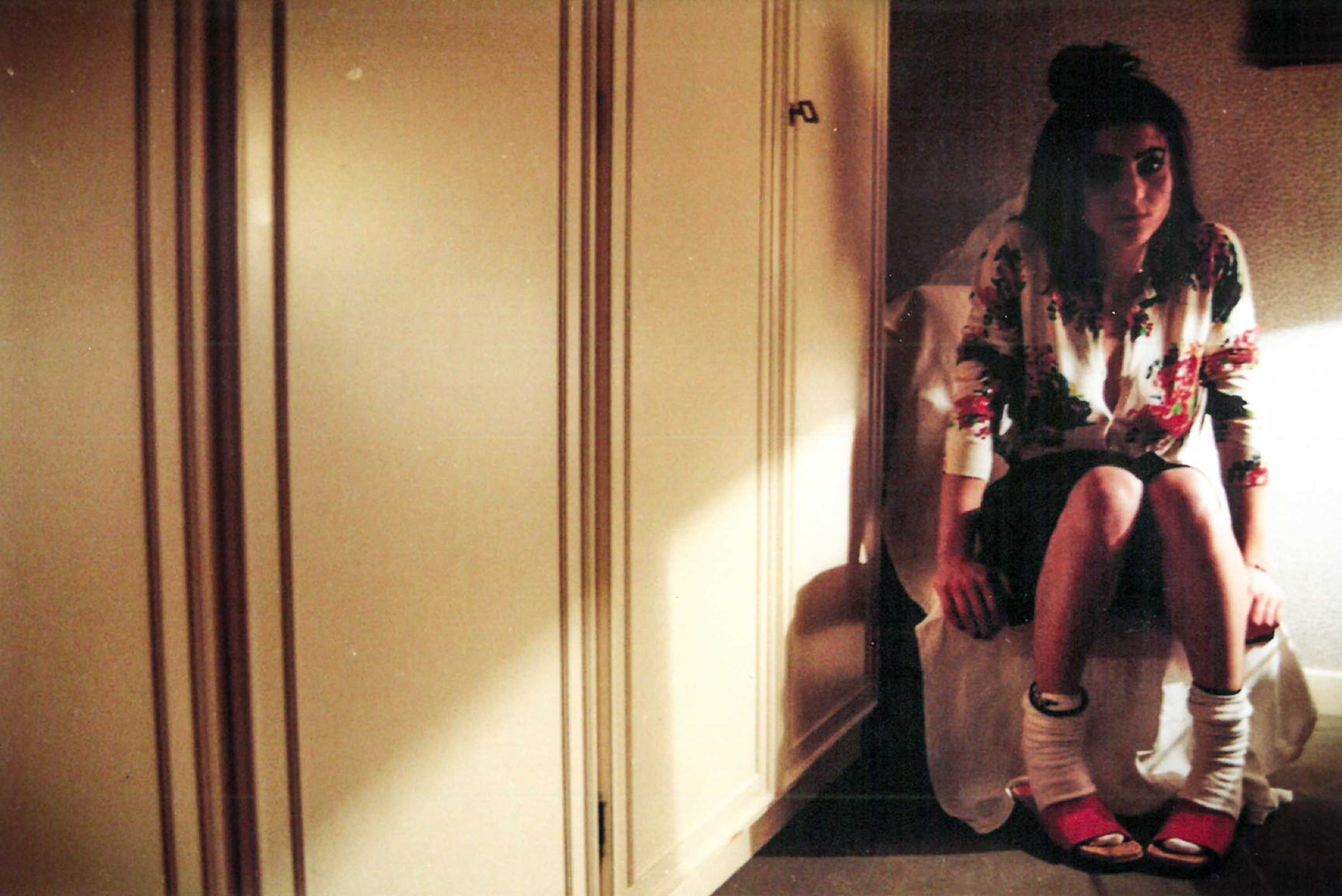 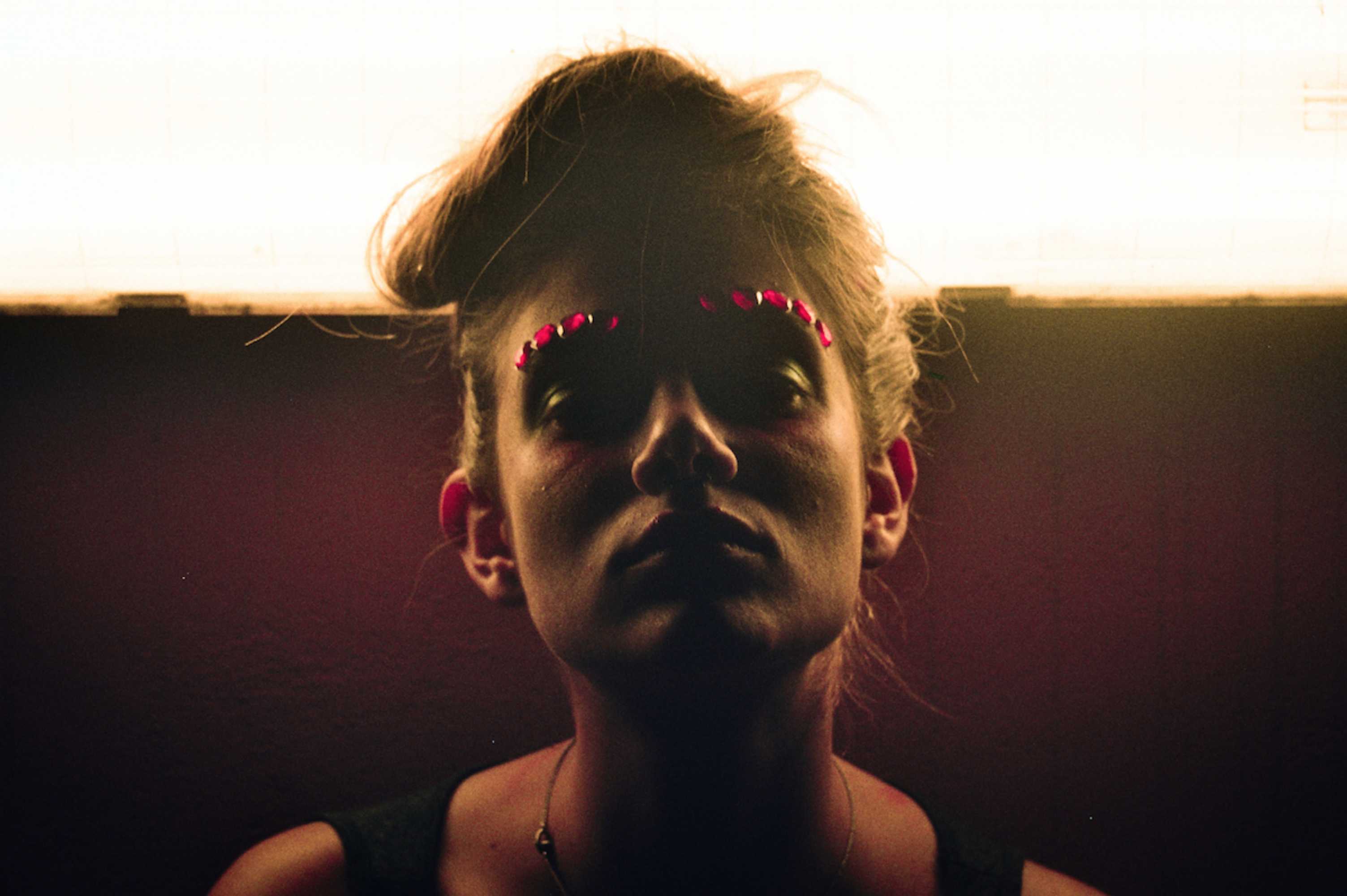 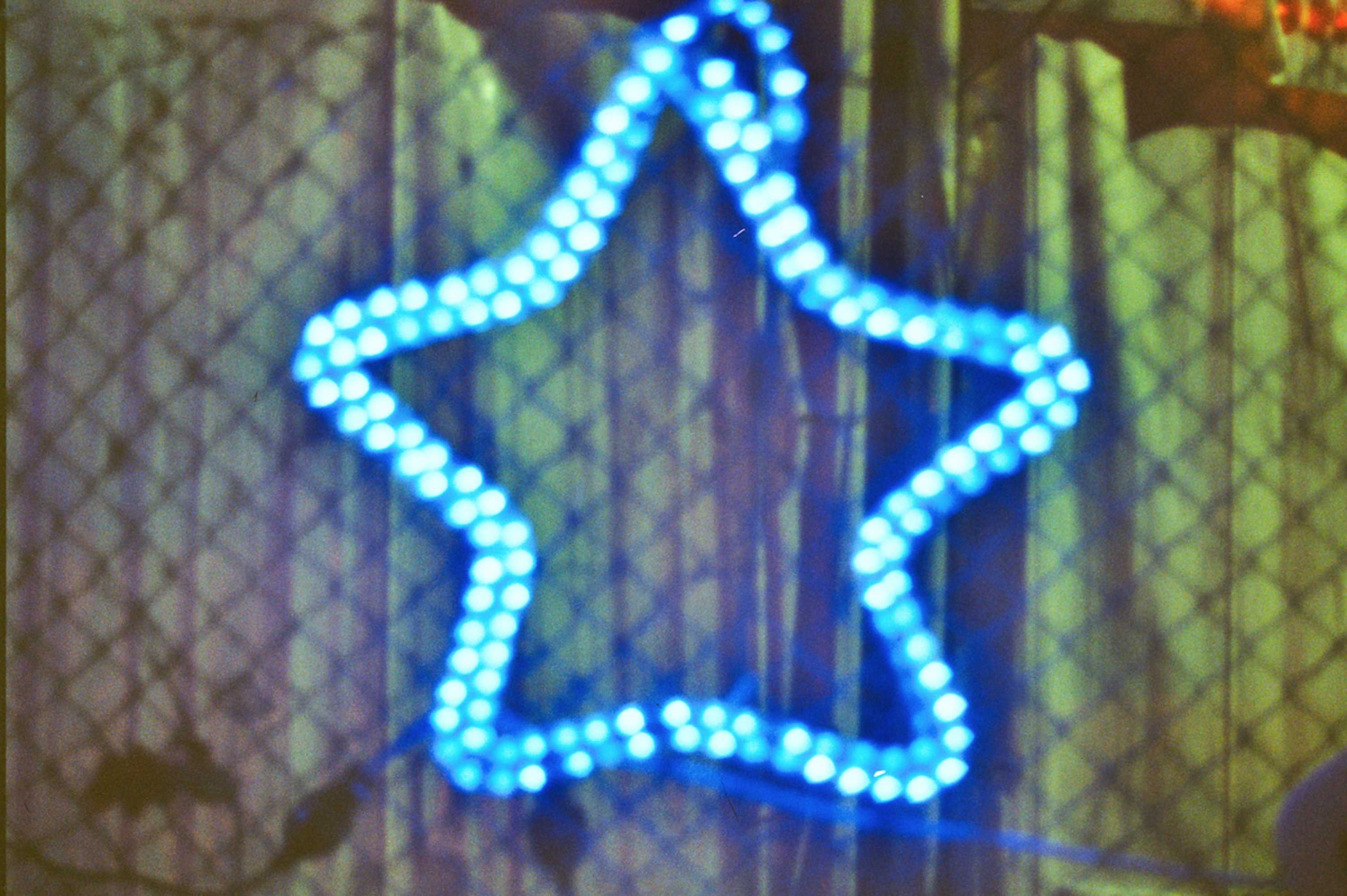 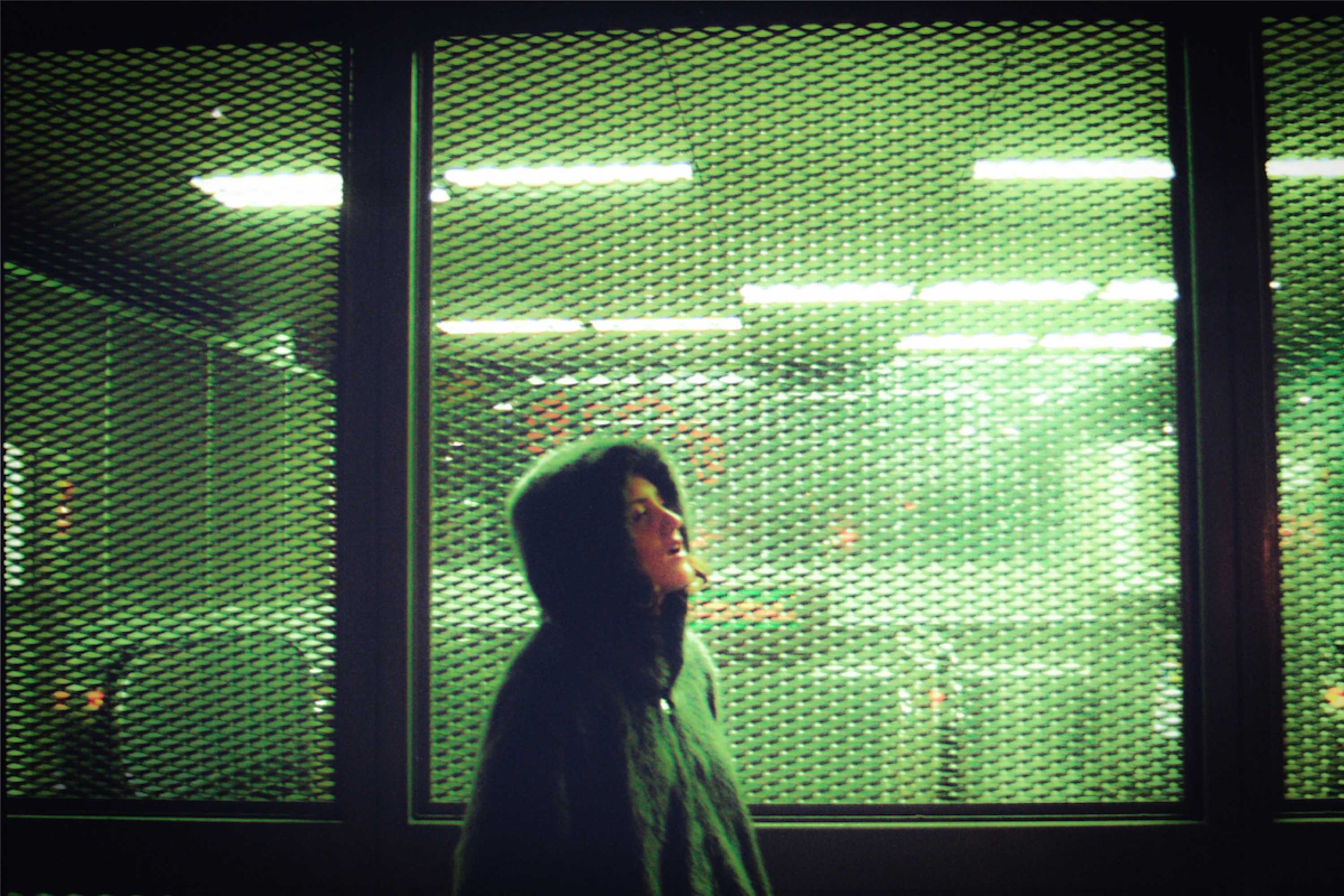 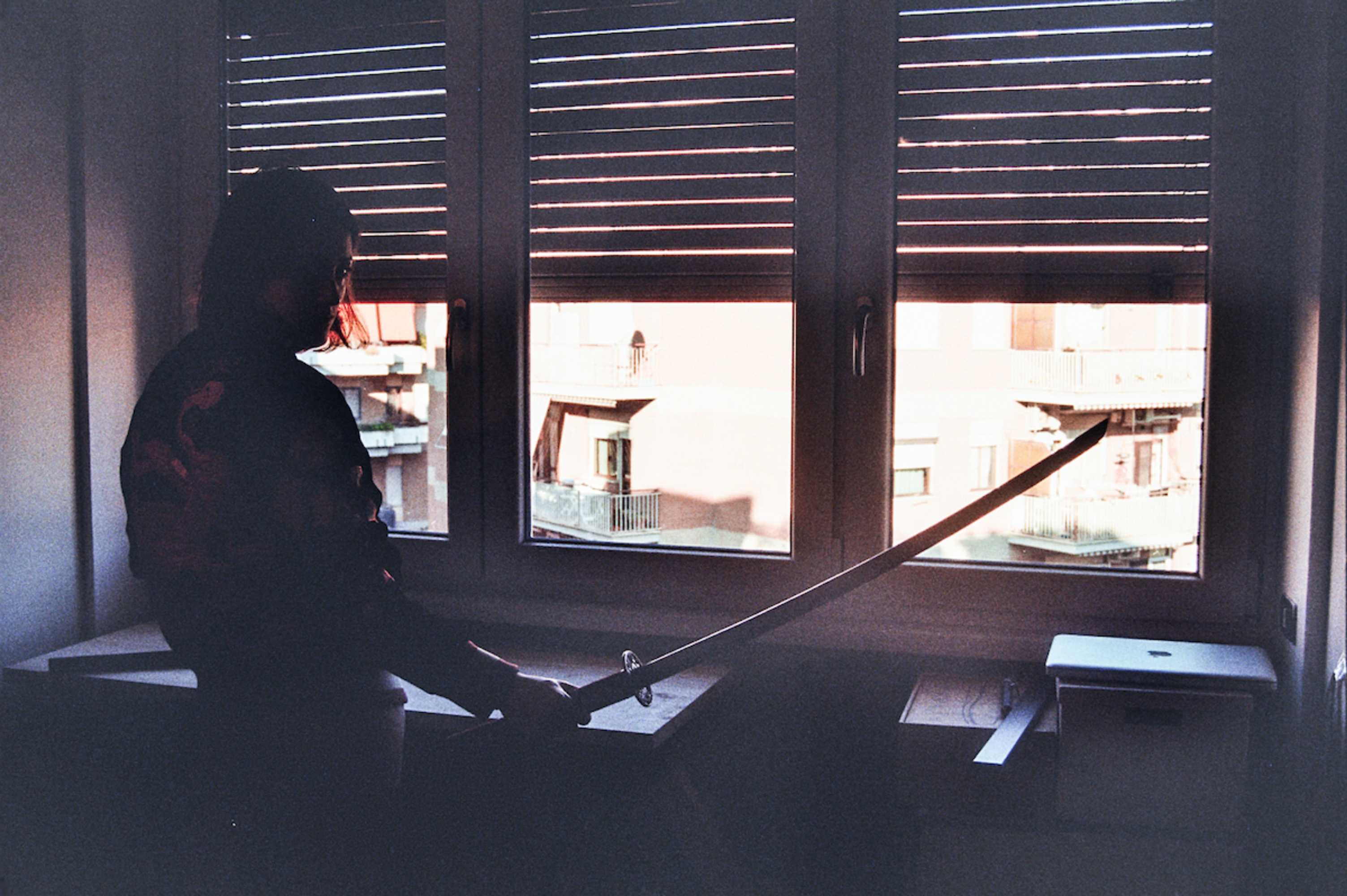 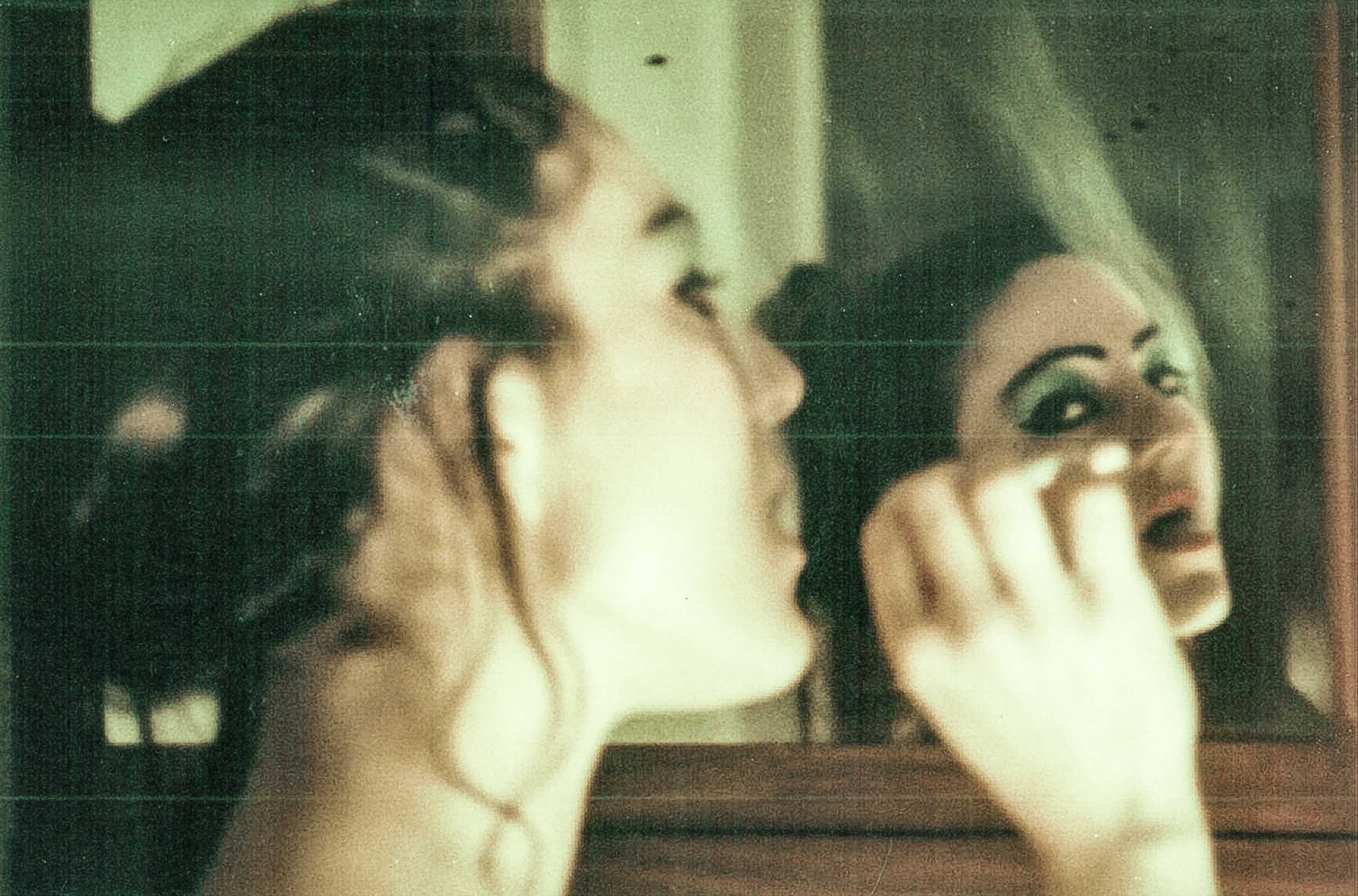 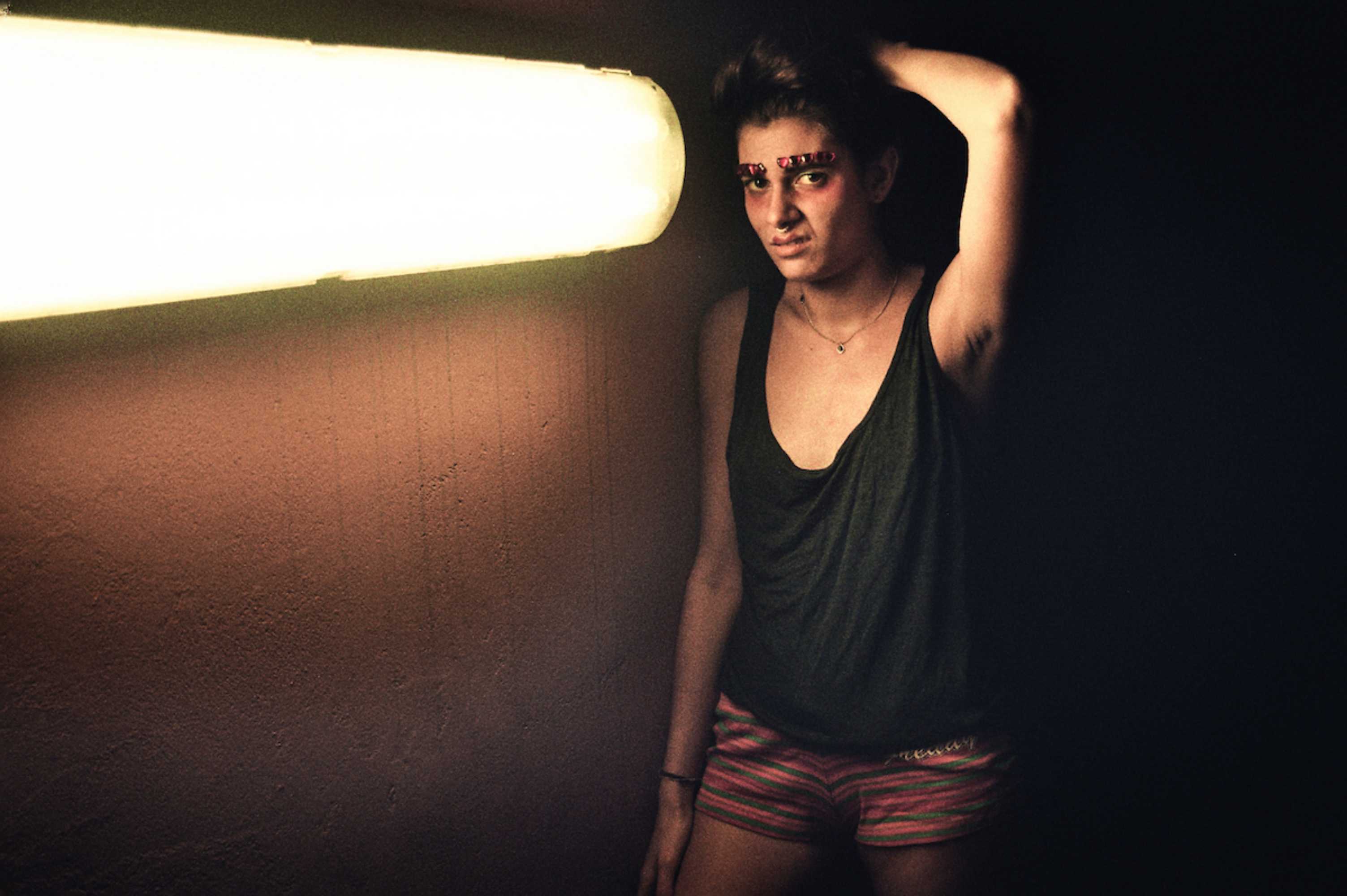 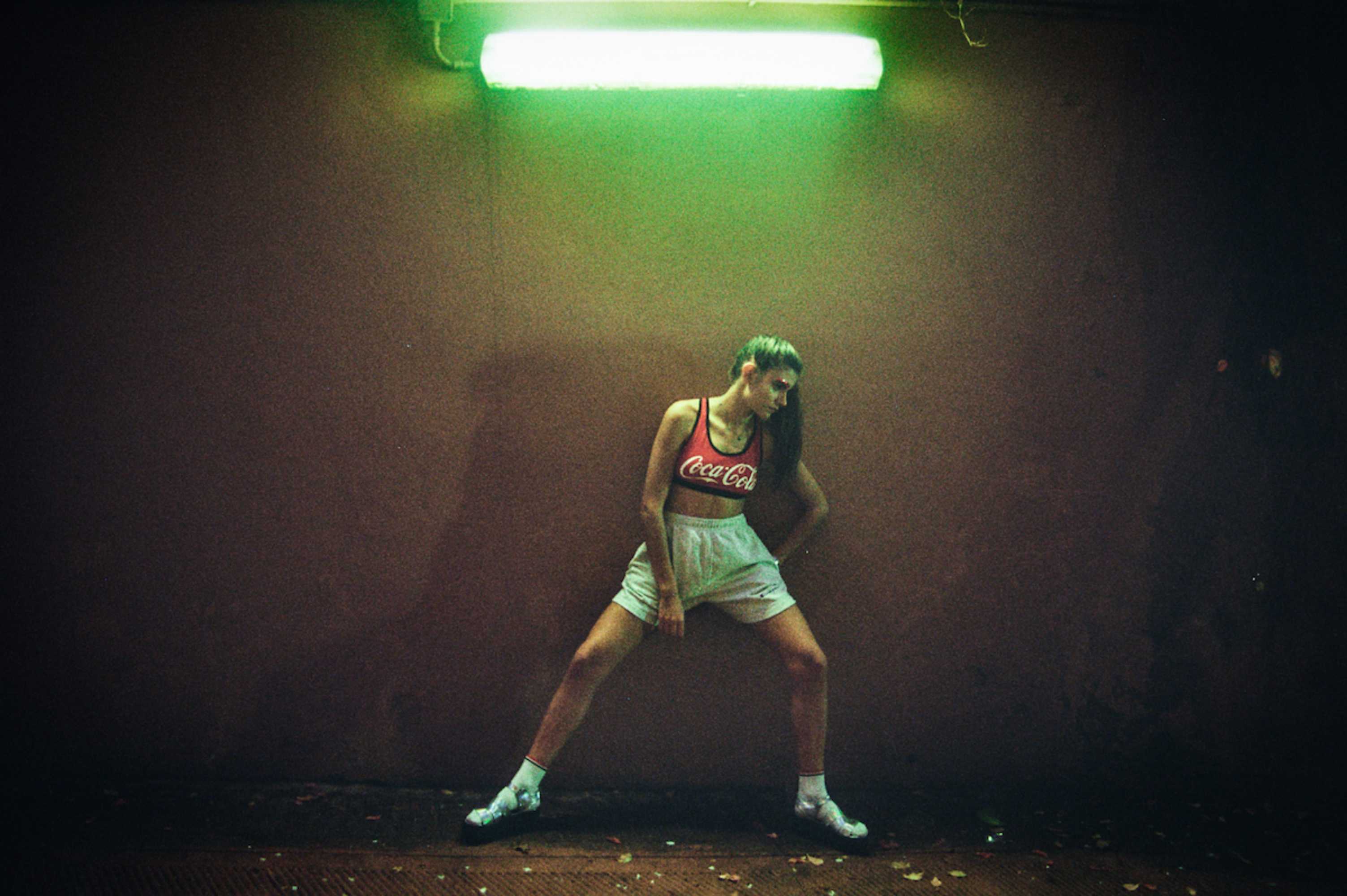 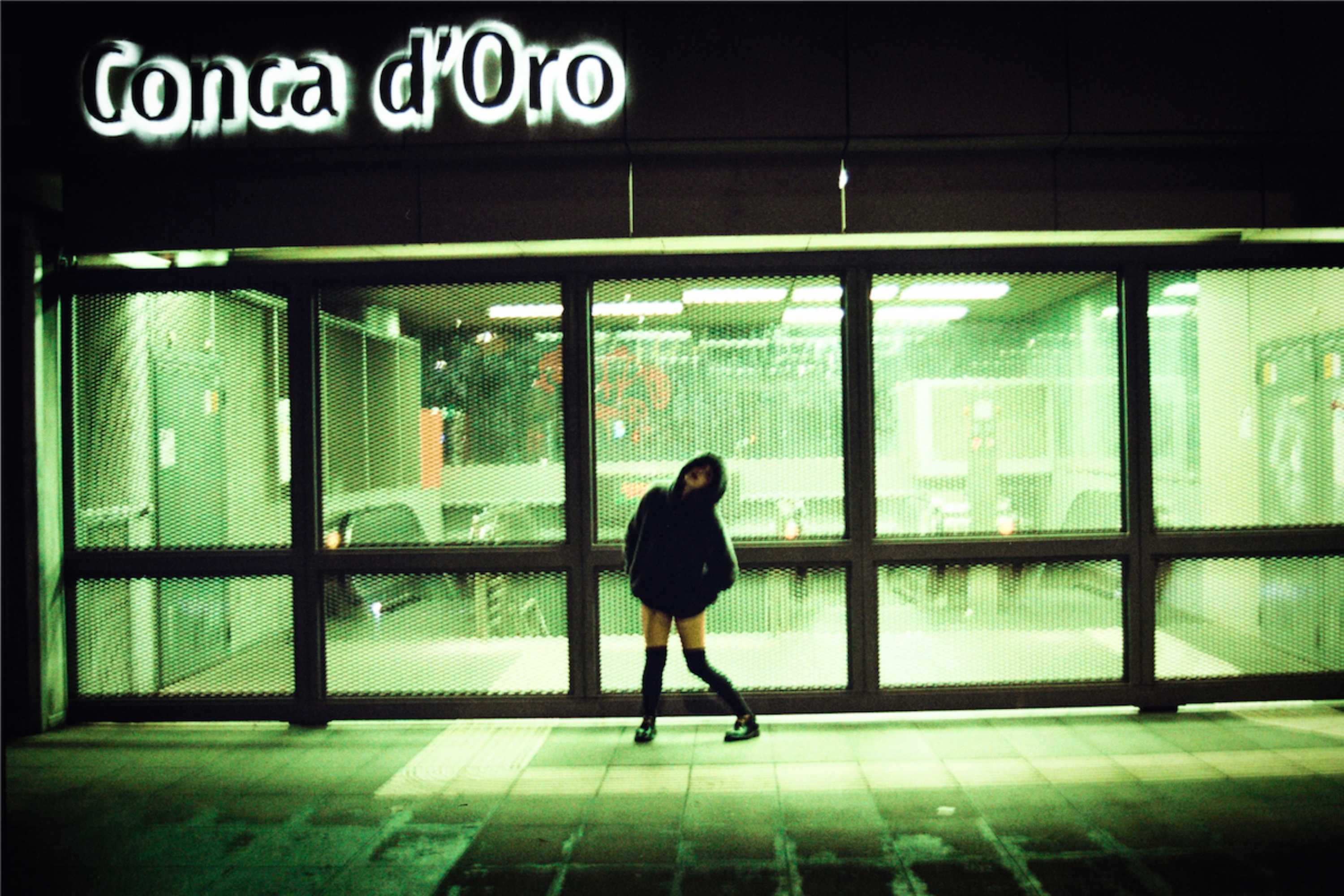 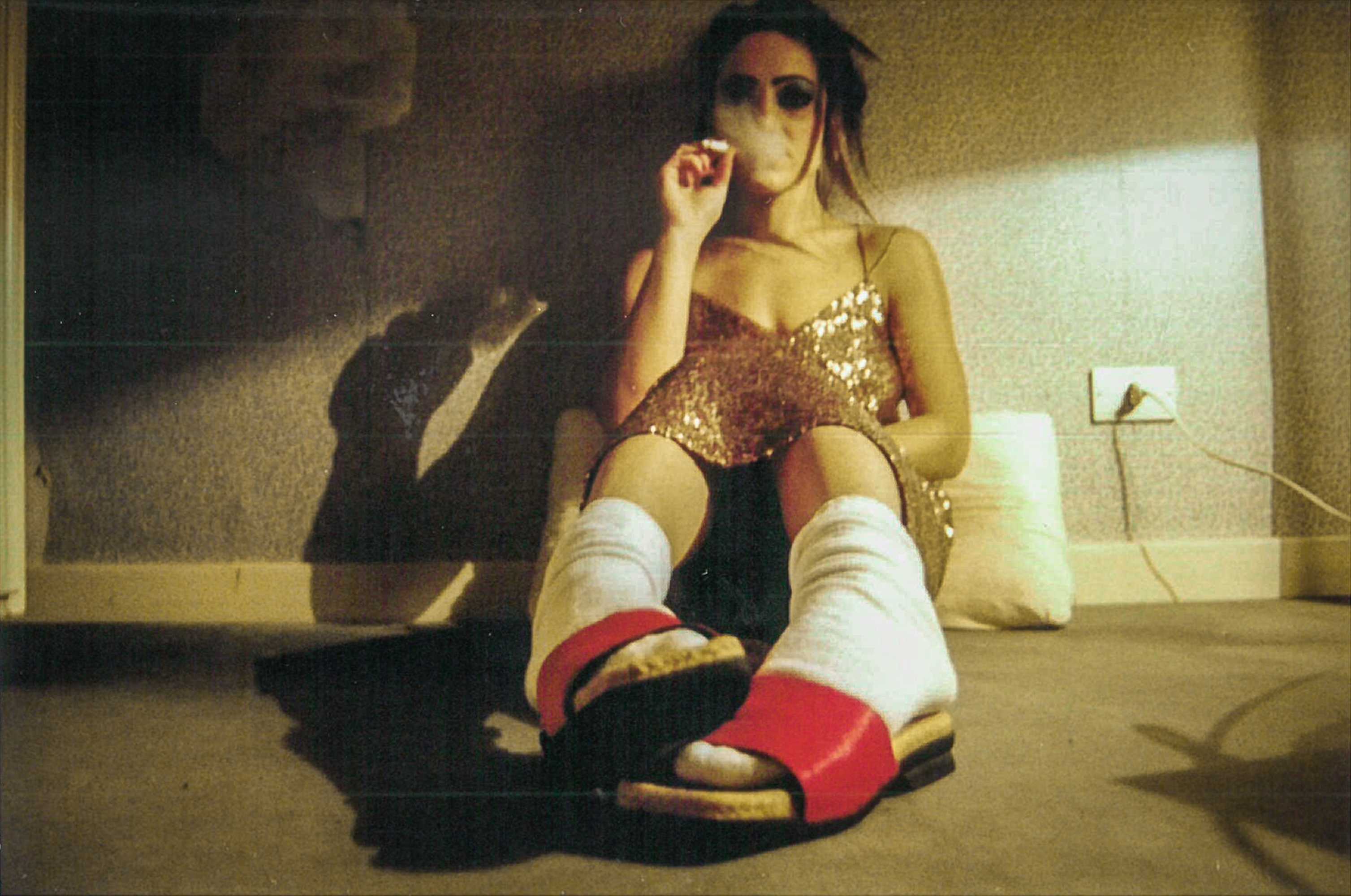 The ANT series focuses on the tonal and color contrast in order to create a particular chromatic atmosphere.

They are not afraid of the camera. It is about girl-power and tries to represent a specific attitude of rude self-confidence against the female’s stereotype.

I feel really concerned by feminism’s content and topics from pop and independent cultural matters to more social and controversial topics such as international minorities, mental disorders and sexual content.

My artistic work has always been influenced by hot public disagreements and I have always been fascinated by contradiction’s subjects which I consider more stimulating to analyze.

I feel very involved in the woman’s universe and the female’s body language too, going through topics such as the slut-shaming and body-shaming phenomena. Also I am interested in social- and political-minorities issues and international and new subcultures’ development nowadays.

Next to My House