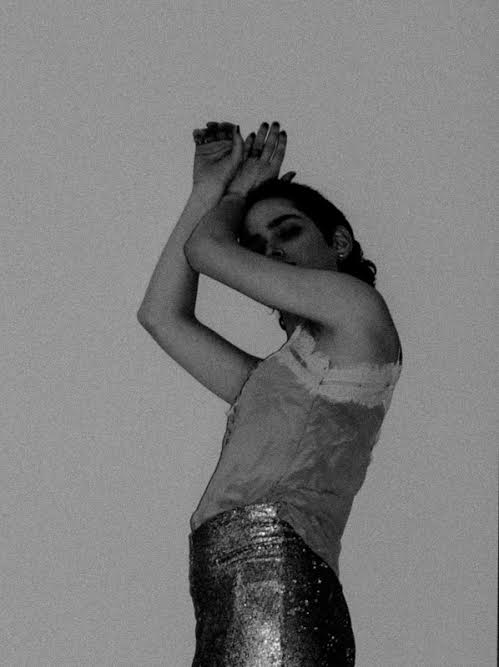 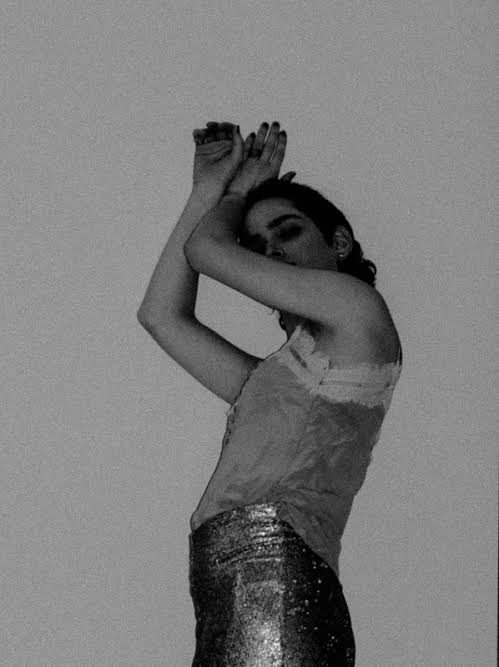 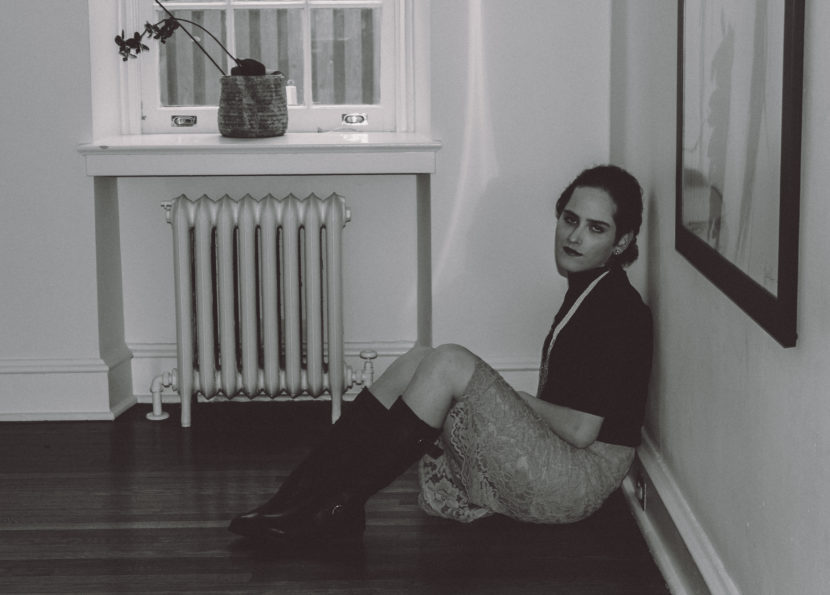 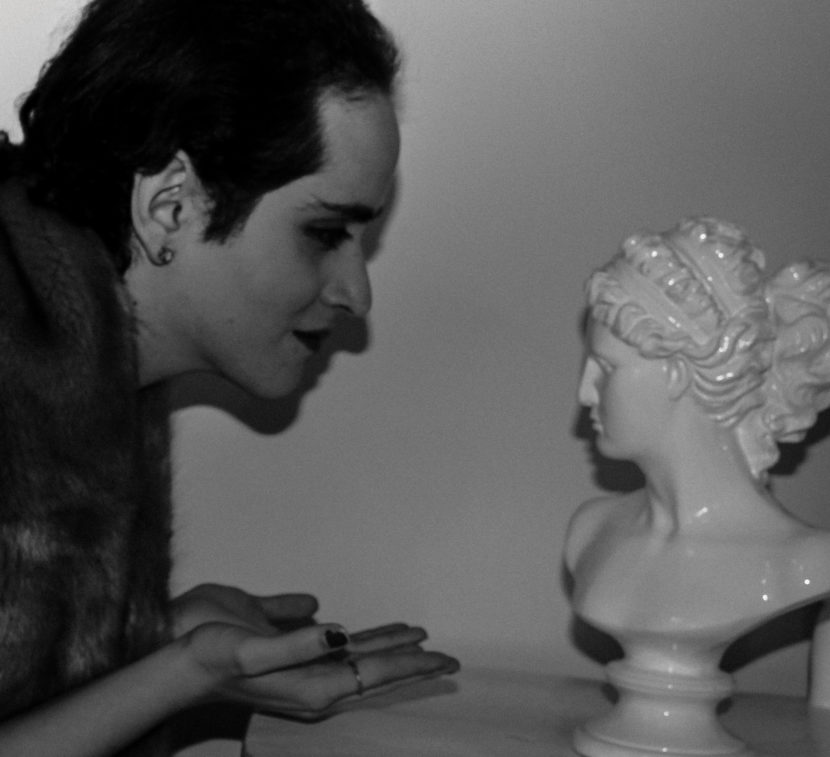 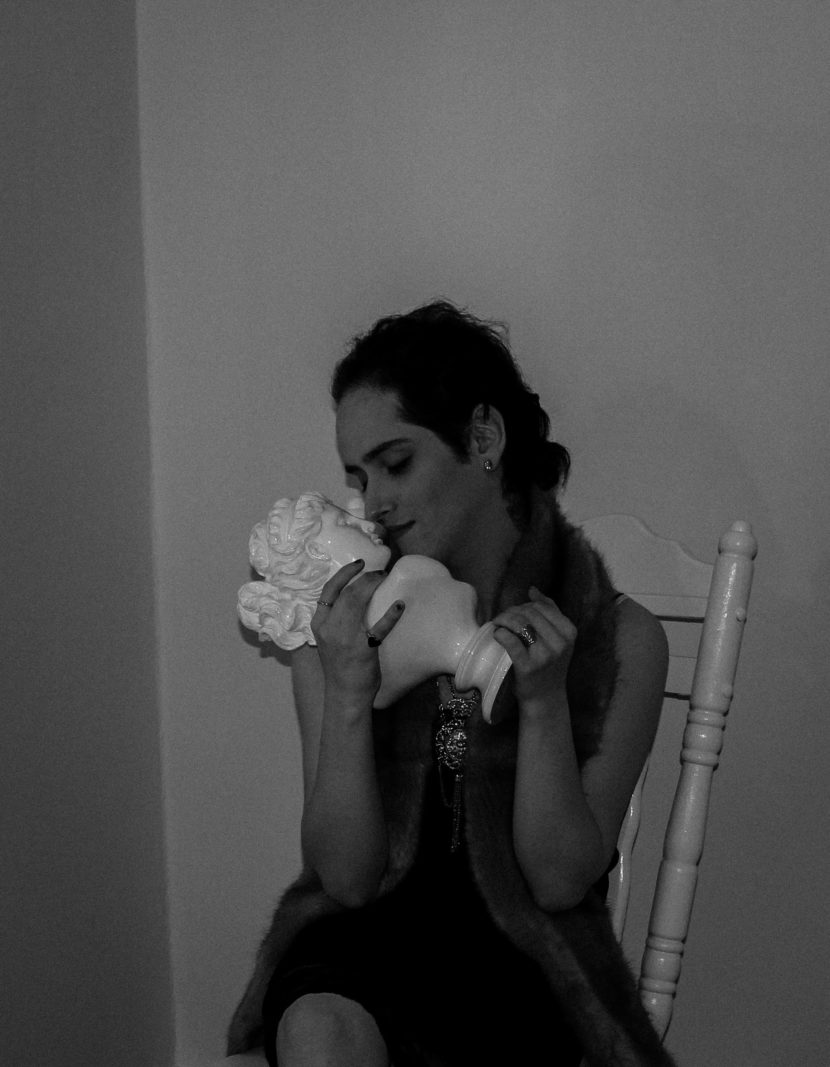 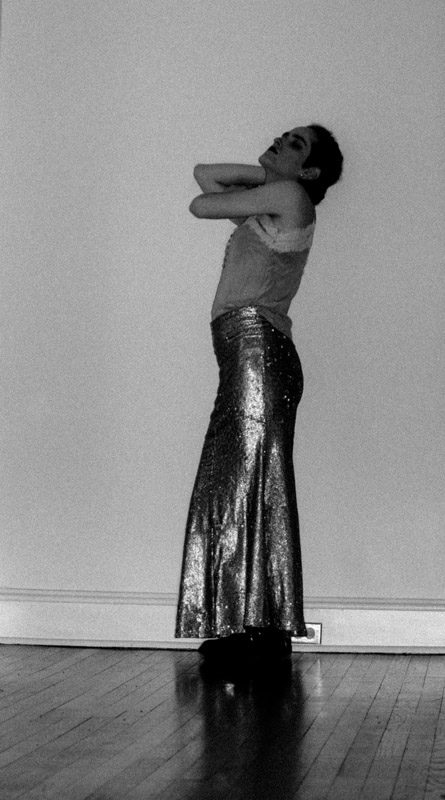 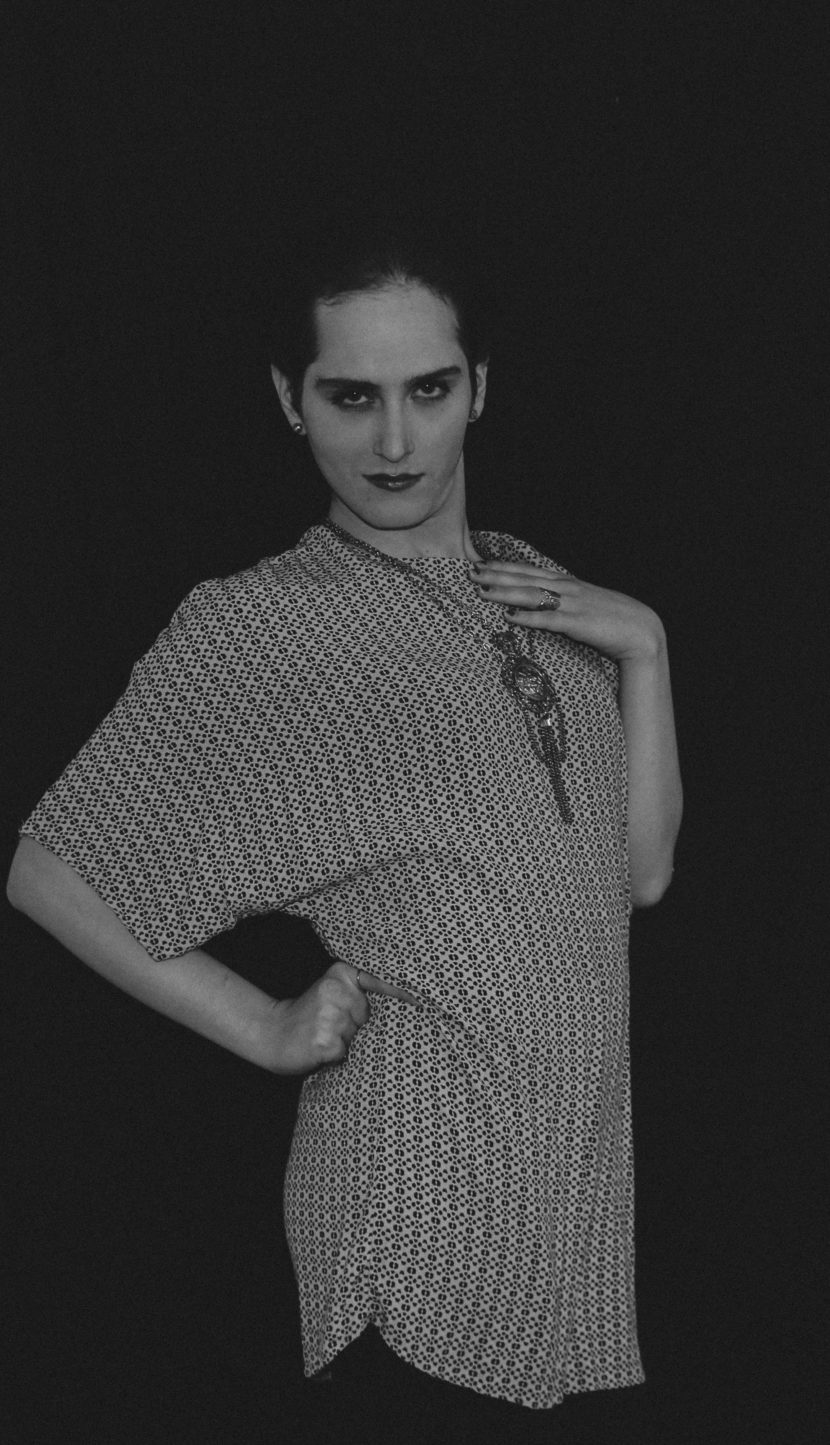 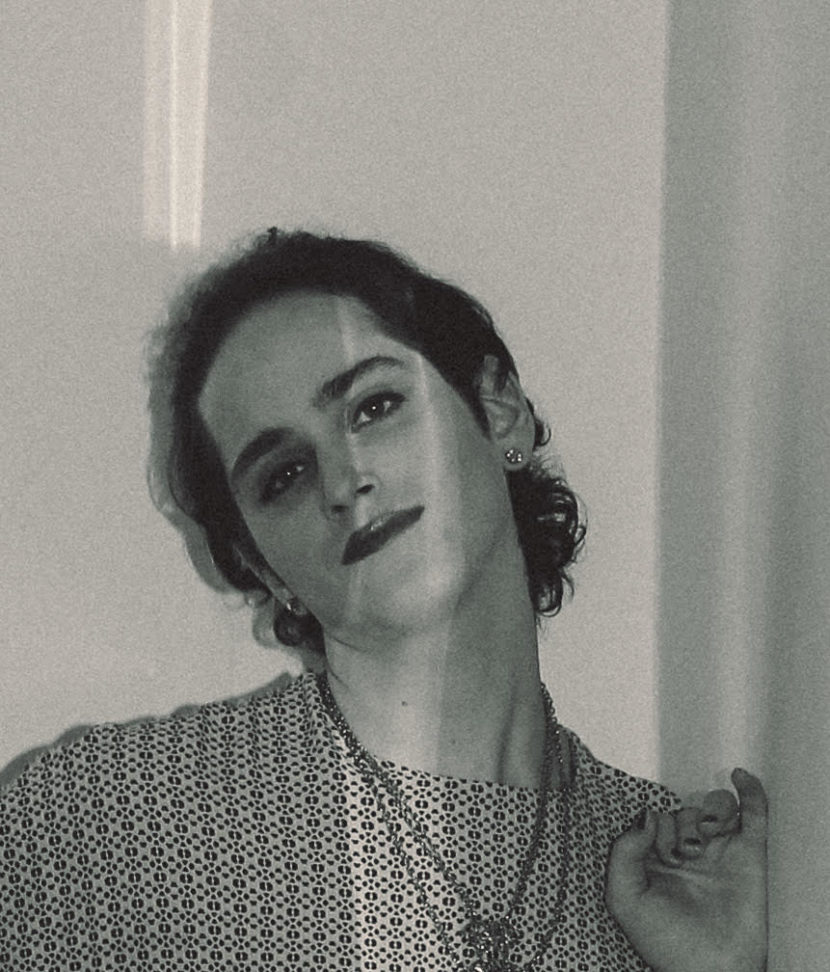 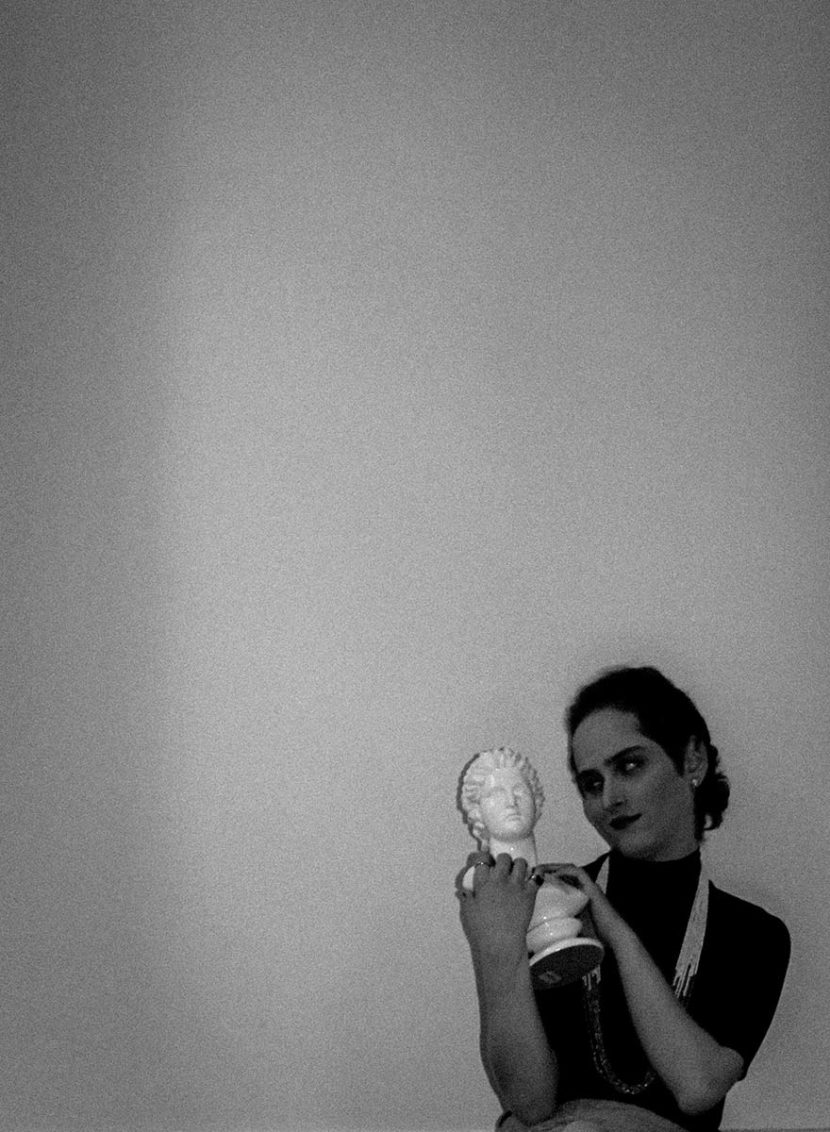 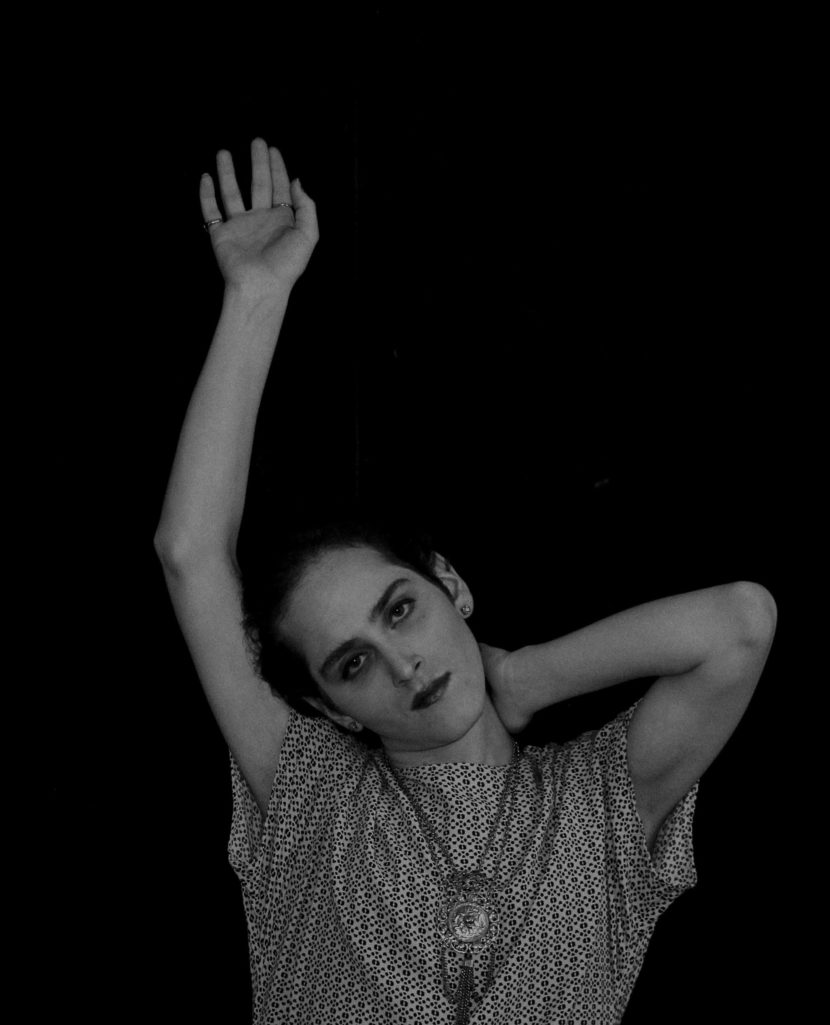 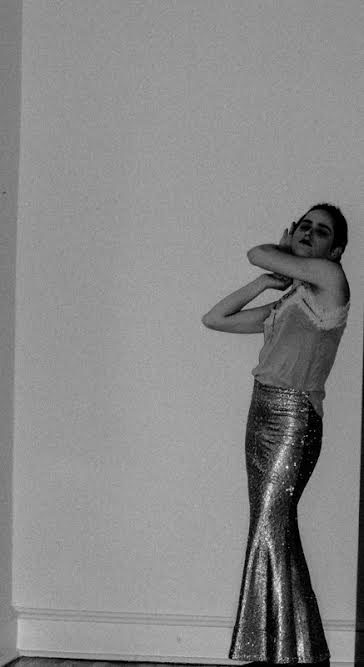 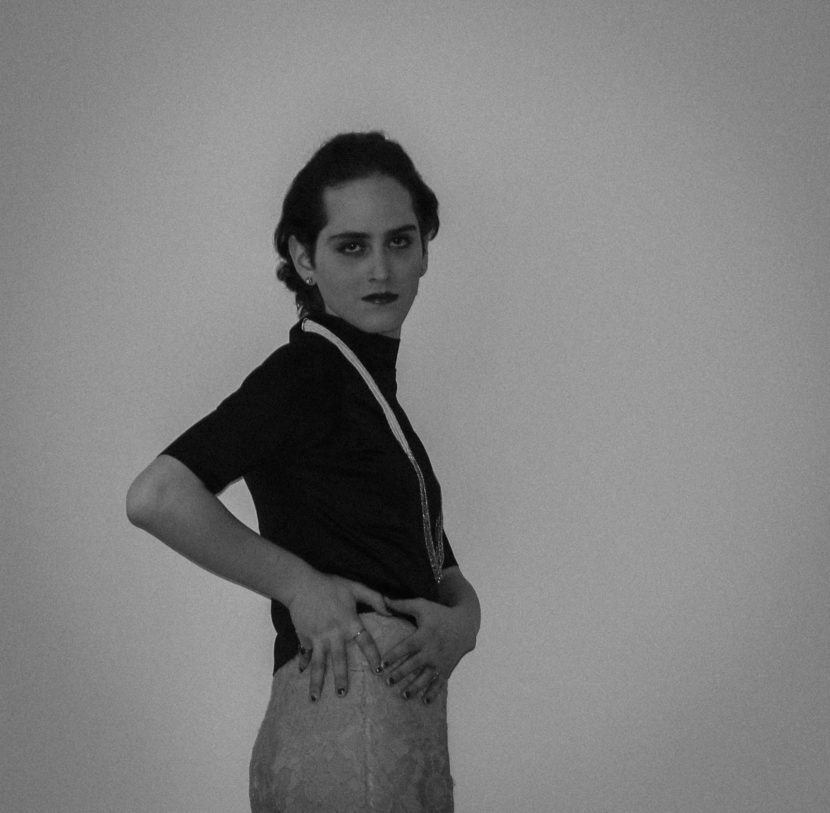 Abby Stein was born and raised in a Chasidic family of rabbinic descent; she is ten generations from the Baal Shem Tov, founder of the Chasidic movement. Abby attended Yeshiva, completing a rabbinical degree in 2011. In 2012, she left the Chasidic world to explore different world views, and a few months ago, came out as a woman of trans experience. Since then she has been doing work to raise awareness, and support people going through similar experiences. Her story has been covered in the New York Times, New York Post, Jewish Daily Forward, Kveller, and Daily Mail, and she has had live appearances on Fox News, CNN, HuffPost Live, ShowTime and more. In 2016, Abby was named by The Jewish Week as one of the 36 Under 36 young Jews who are affecting change in the world.

Abby is a second year student at Columbia University’s School of General Studies studying Women’s and Gender Studies with a concentration in Political Science.