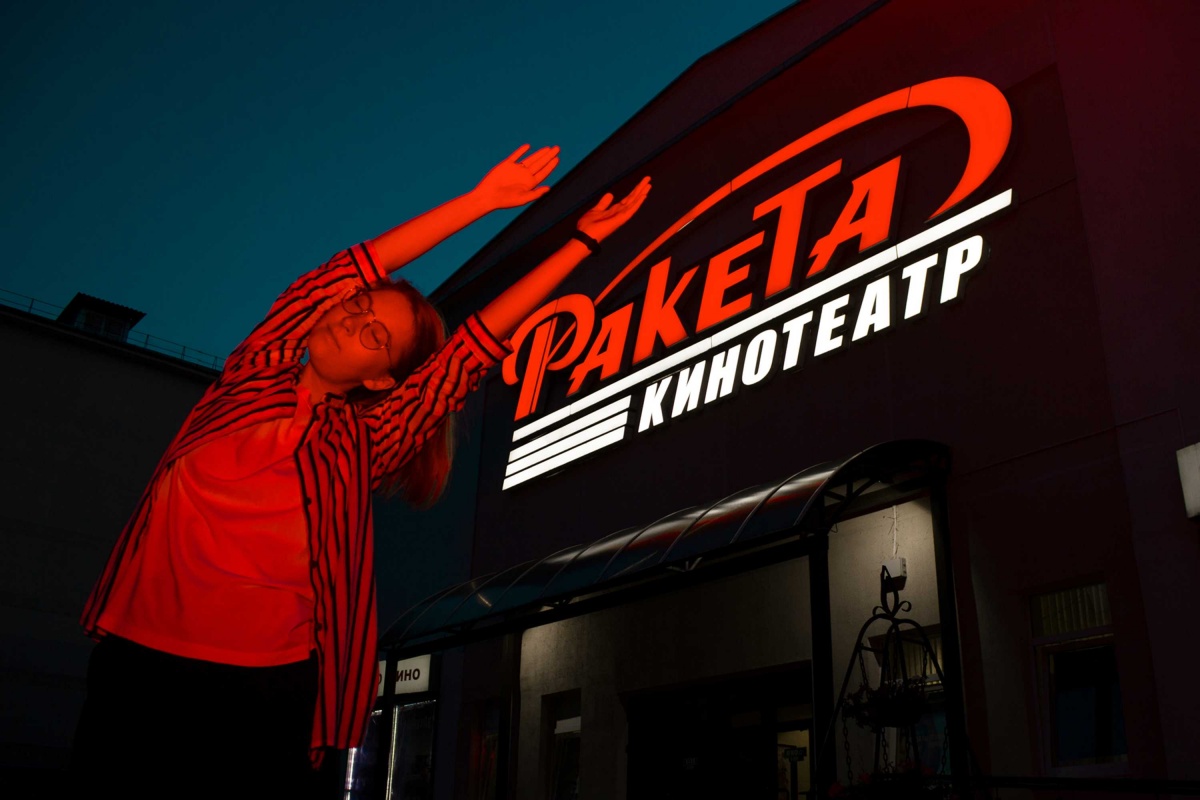 The name (belarusian “nazva”) is a project about old signboards of Minsk. Nowadays it became increasingly difficult to find authentic and untouched by ruthless restorations parts of the cities. Mass building, for example chains stores, ruins the individual city look and make them look like each other.

Sometimes Minsk is called a city that even today looks very Soviet, but I don’t think so. Of course there are still keeps a few «relicts» from soviet times, but this is not the only one feature of the city. But still I want to pay attention to the saved old Soviet signs of Minsk. I think that probably for some time we will not be able to see some of them. Each signboard has its own unique design, that we can’t find anywhere else. We can treat some of them as art-objects that we inherited. These greetings from the past makes places where they are in very atmospheric. Ones harmoniously exists in the space of the city and looks almost untouched by time, while others, sharply contrasts with the new environment. I think it very important to save this signboards for us and future generations like a part of our history, so I decided to capture them by my project. My aim was not only to reveal the beauty of these places, but also to show interaction with modern youth.

I decided not to make shots with buildings and signboards only. People are the same integral part of the city as architecture. It was important to me to match old soviet signboards and modern youth of Minsk. Perhaps shots without people will be more accurate and objective, but the presence of people in the frame makes shots closer to life. It makes us feel that we are the city itself.

By this project I want to draw attention to authentic places of Minsk, that bear the imprint of history. I think we should appreciate and save this places. Even if the city grows and develops, we should respect and try to preserve our history.