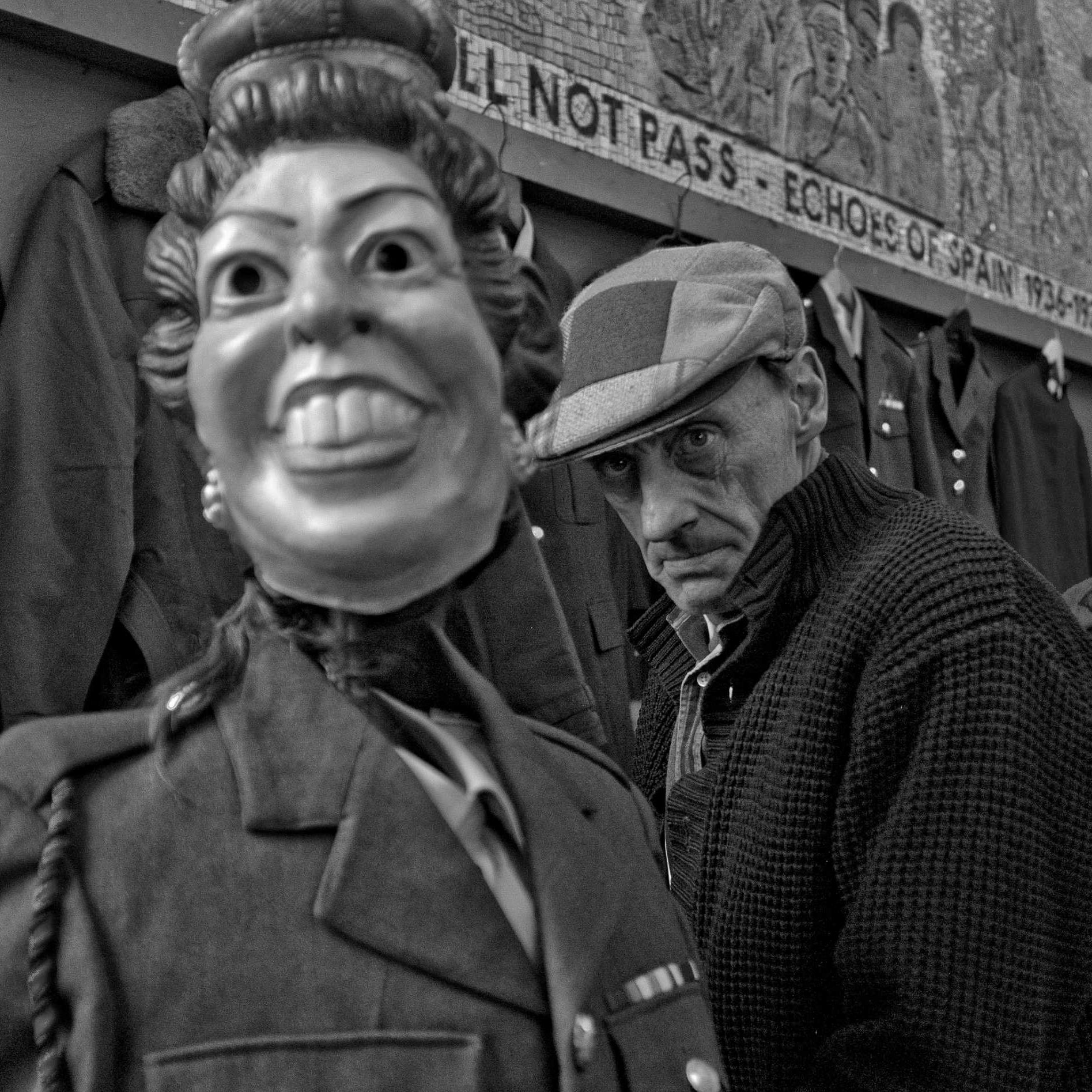 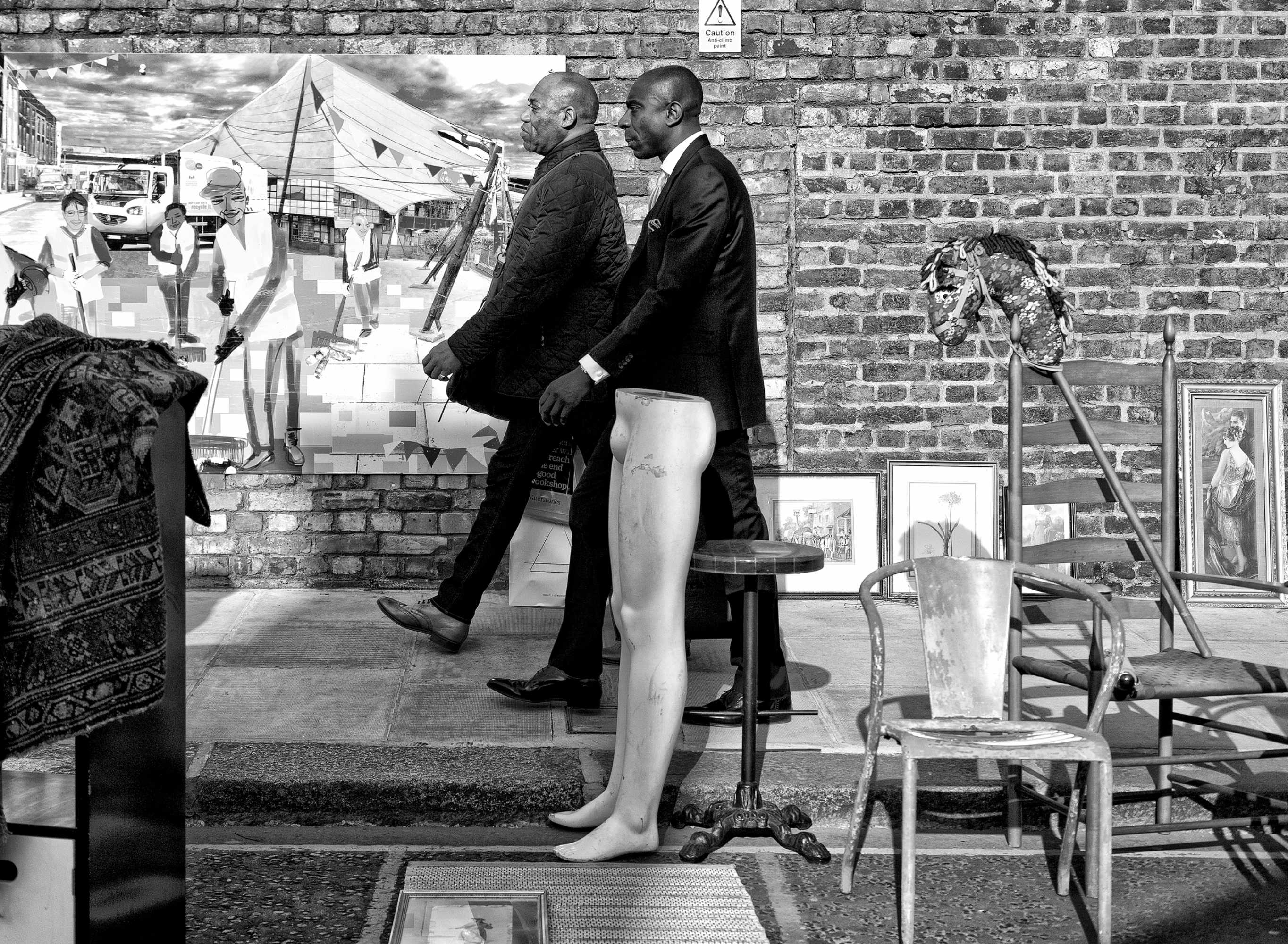 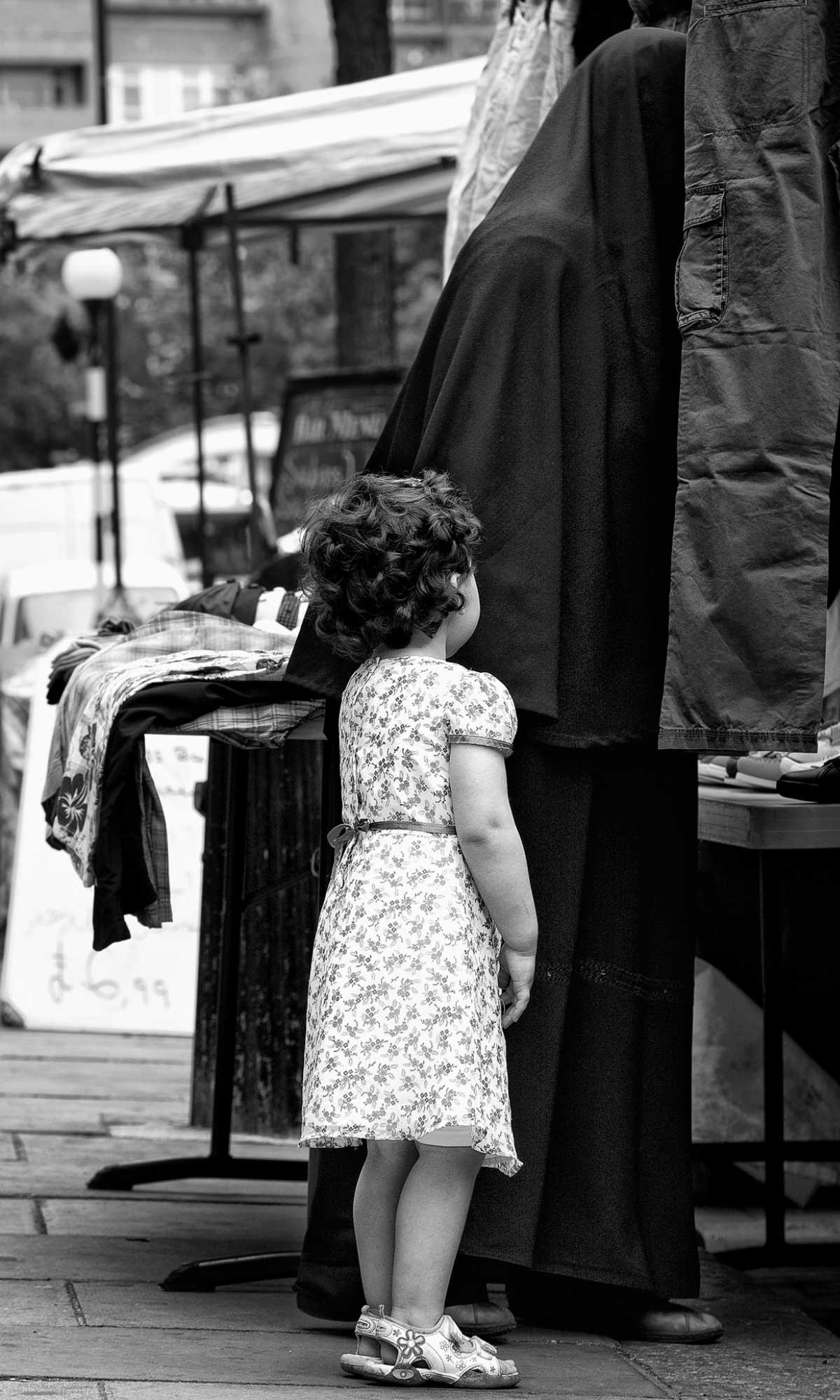 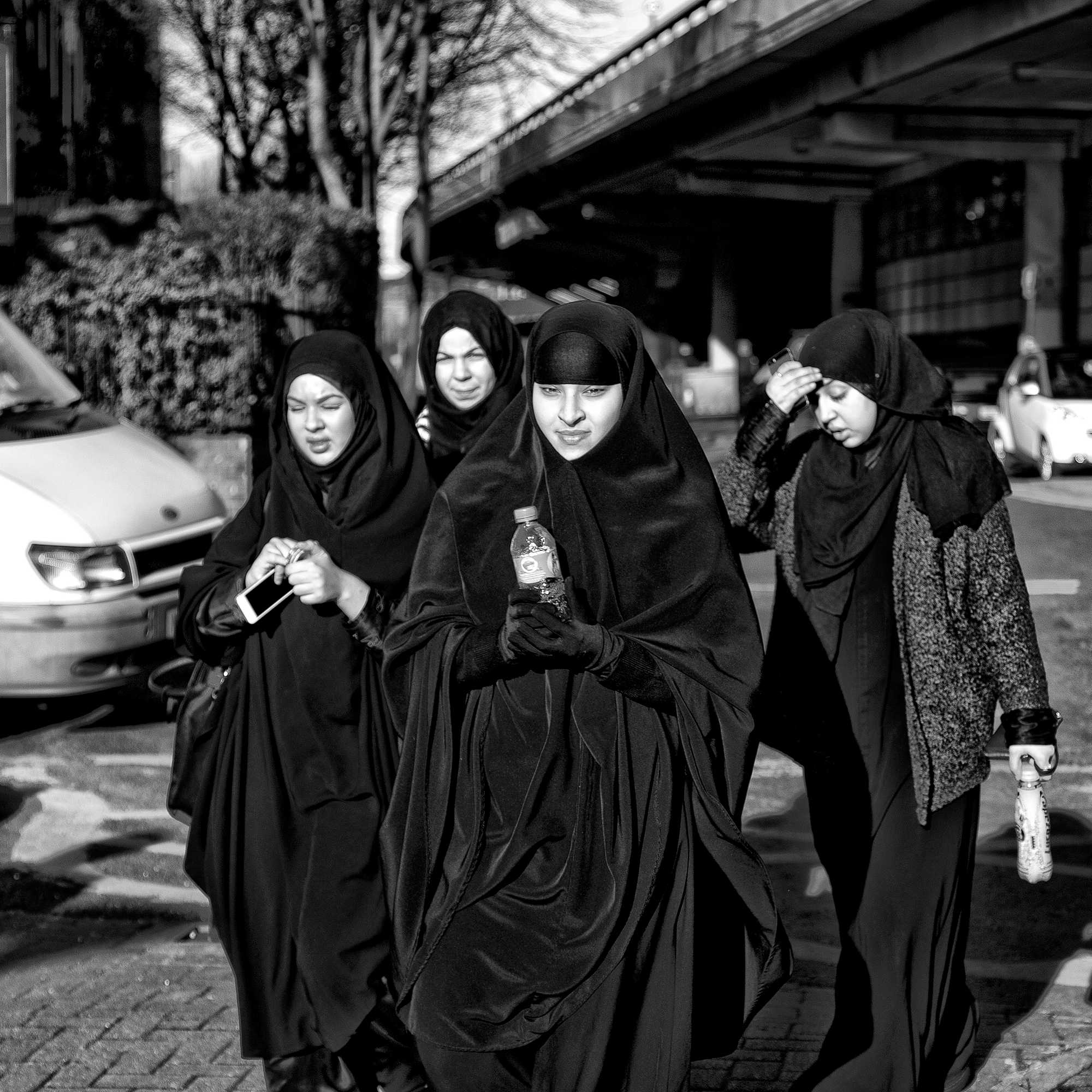 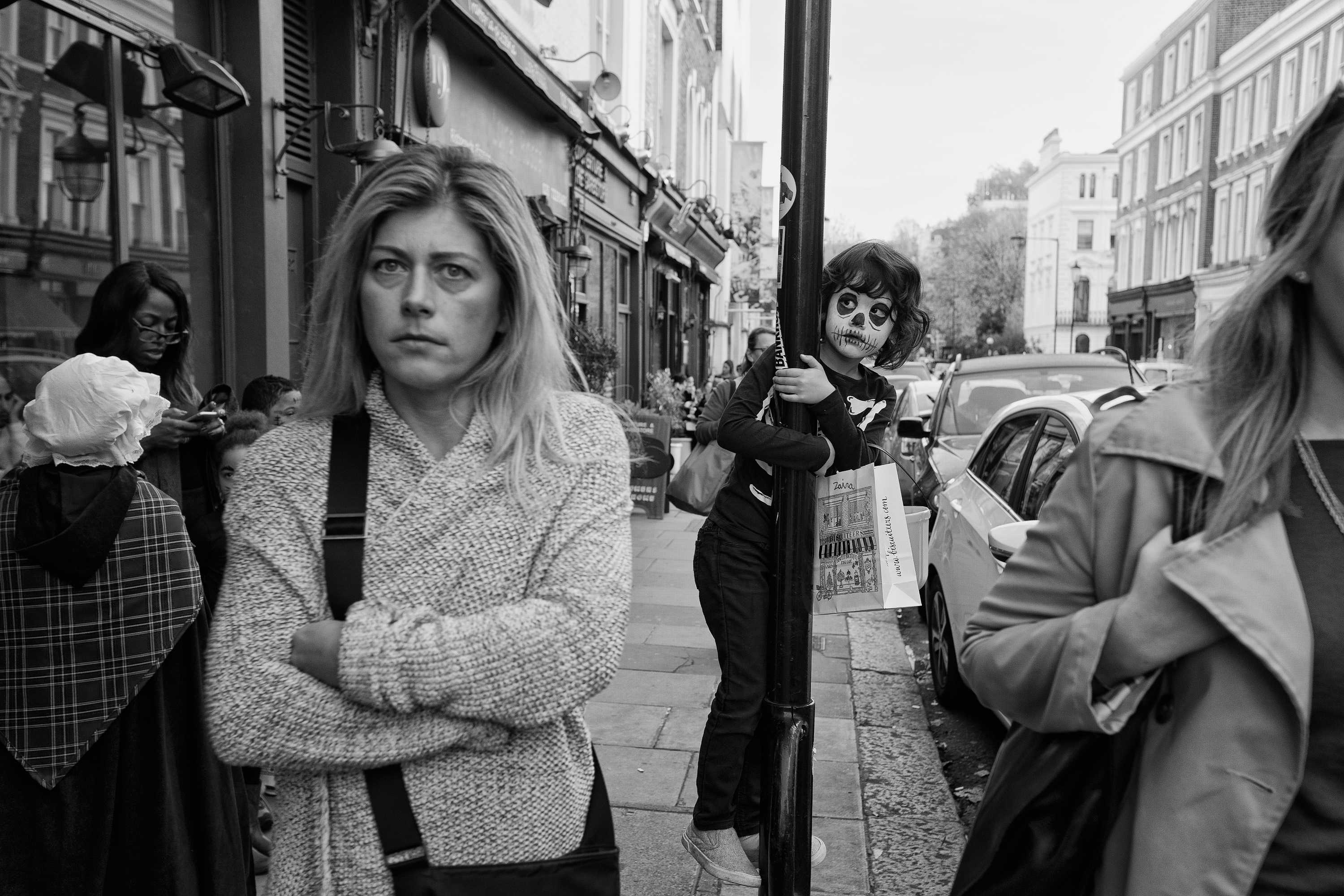 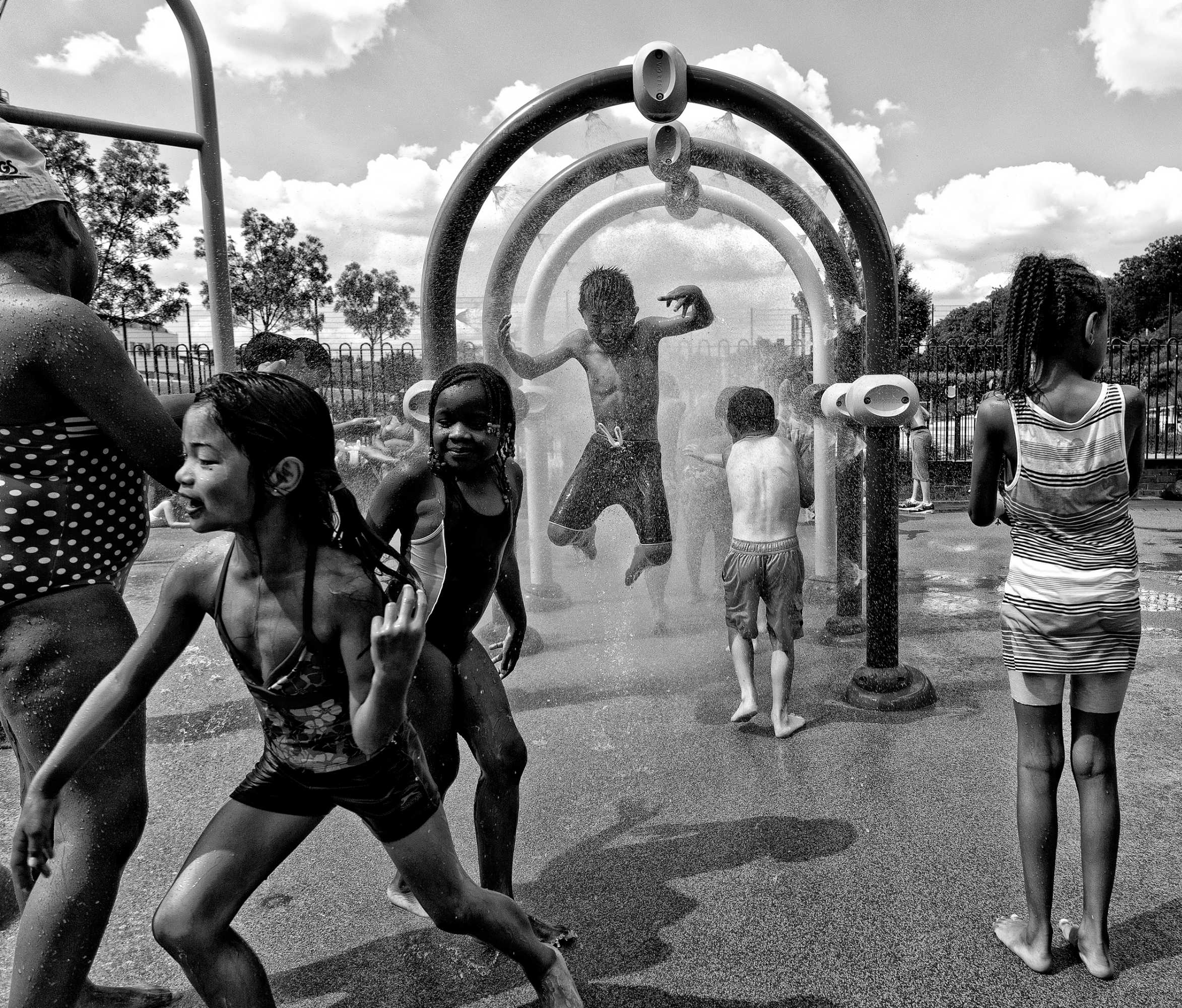 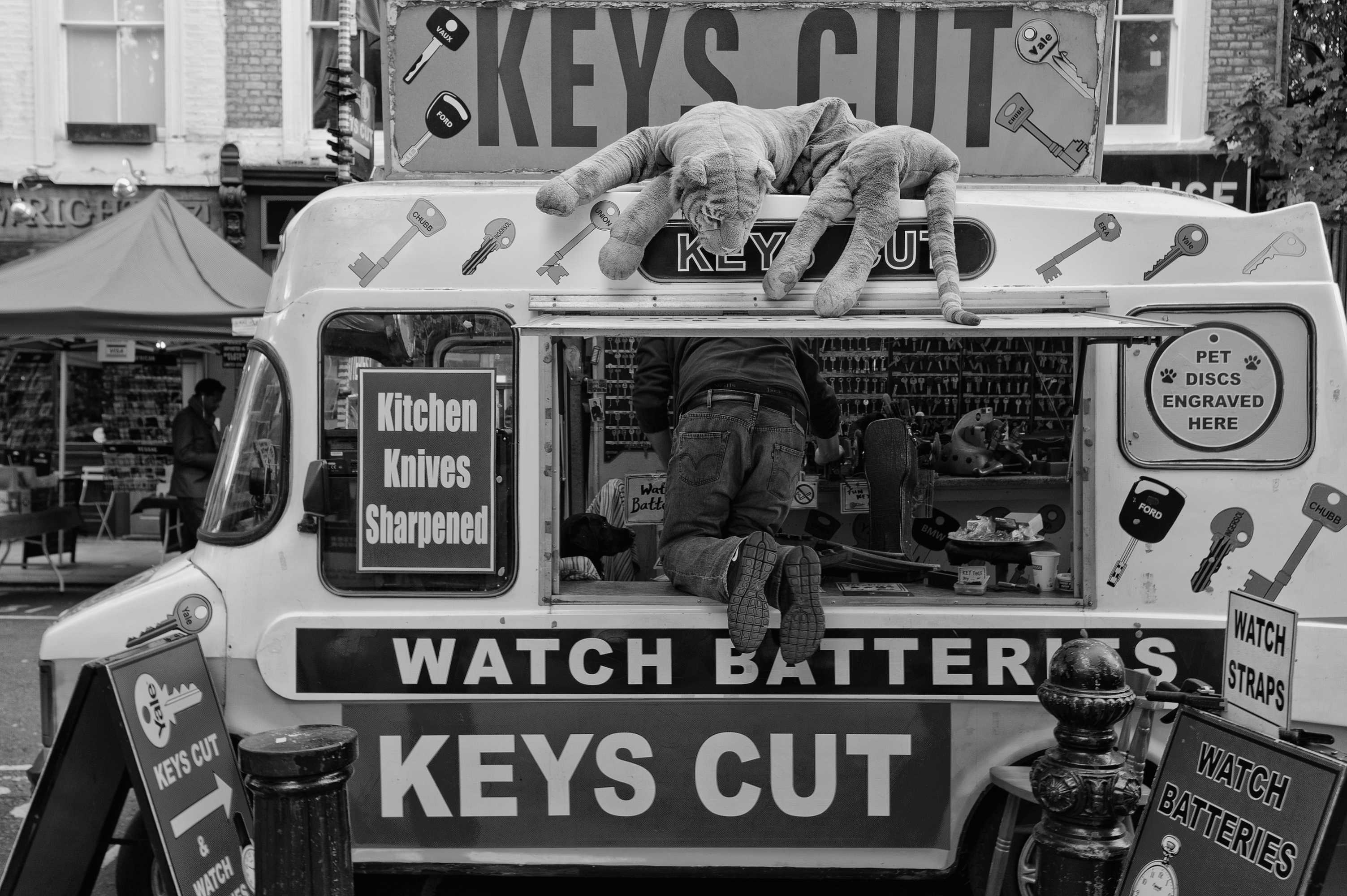 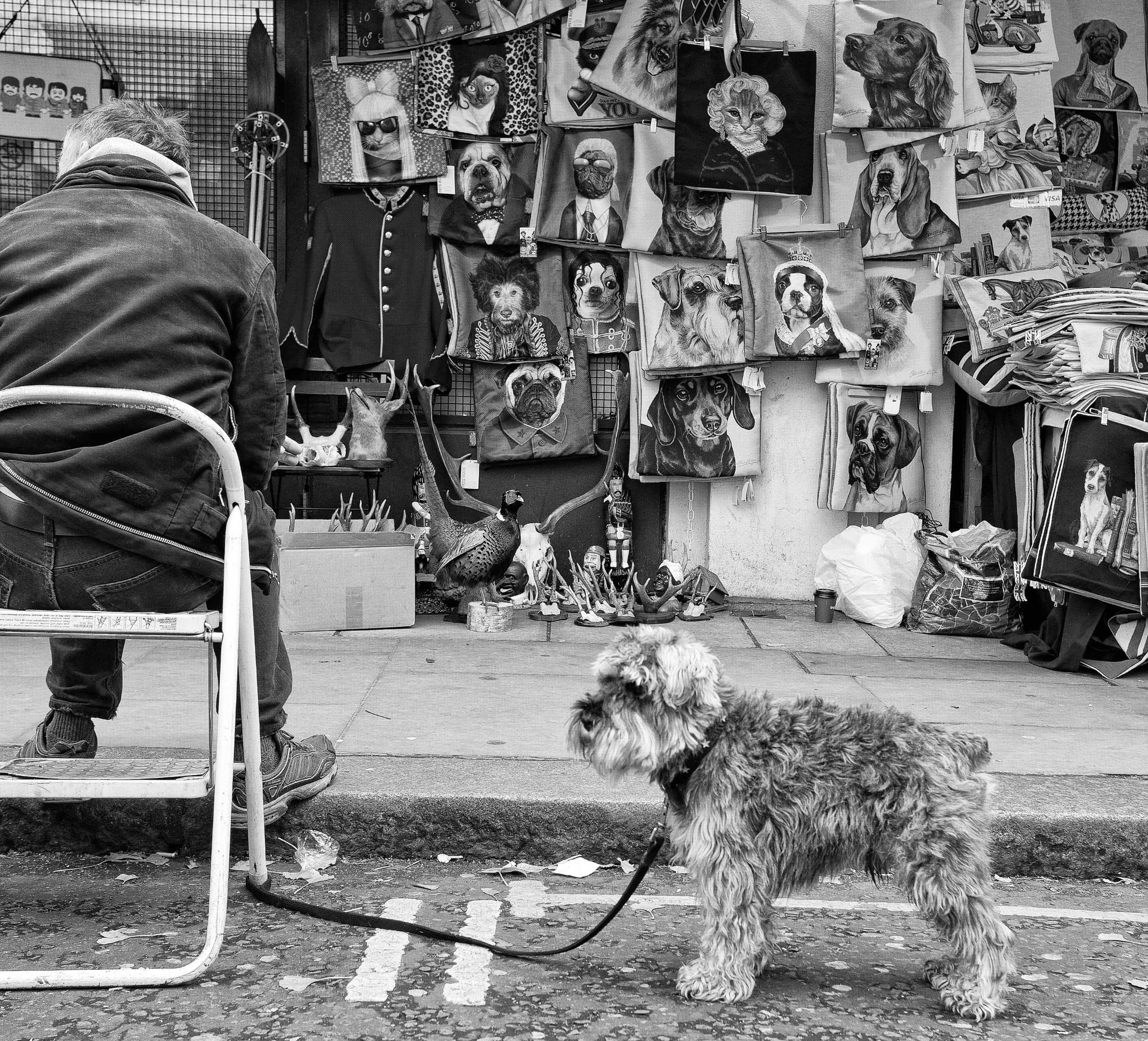 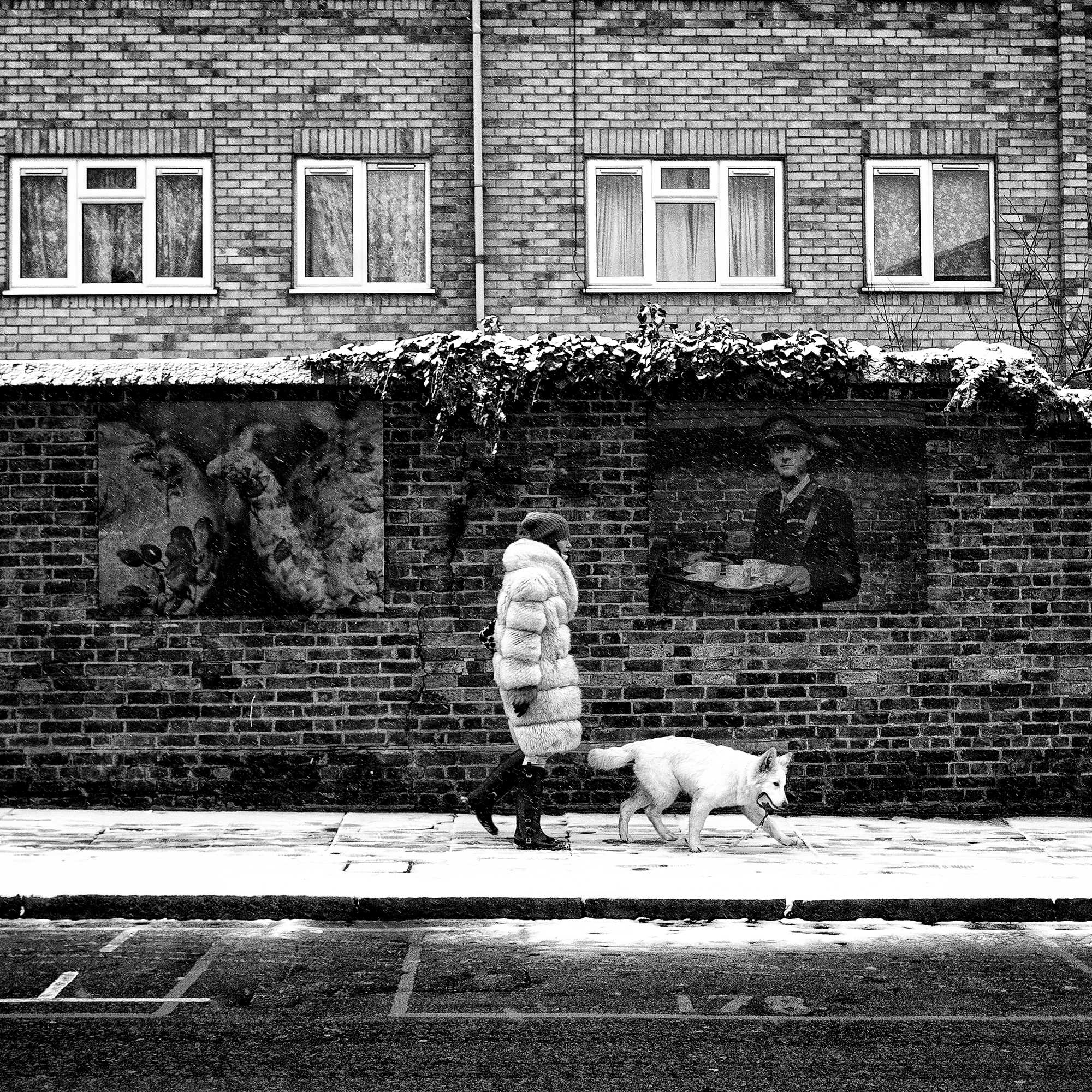 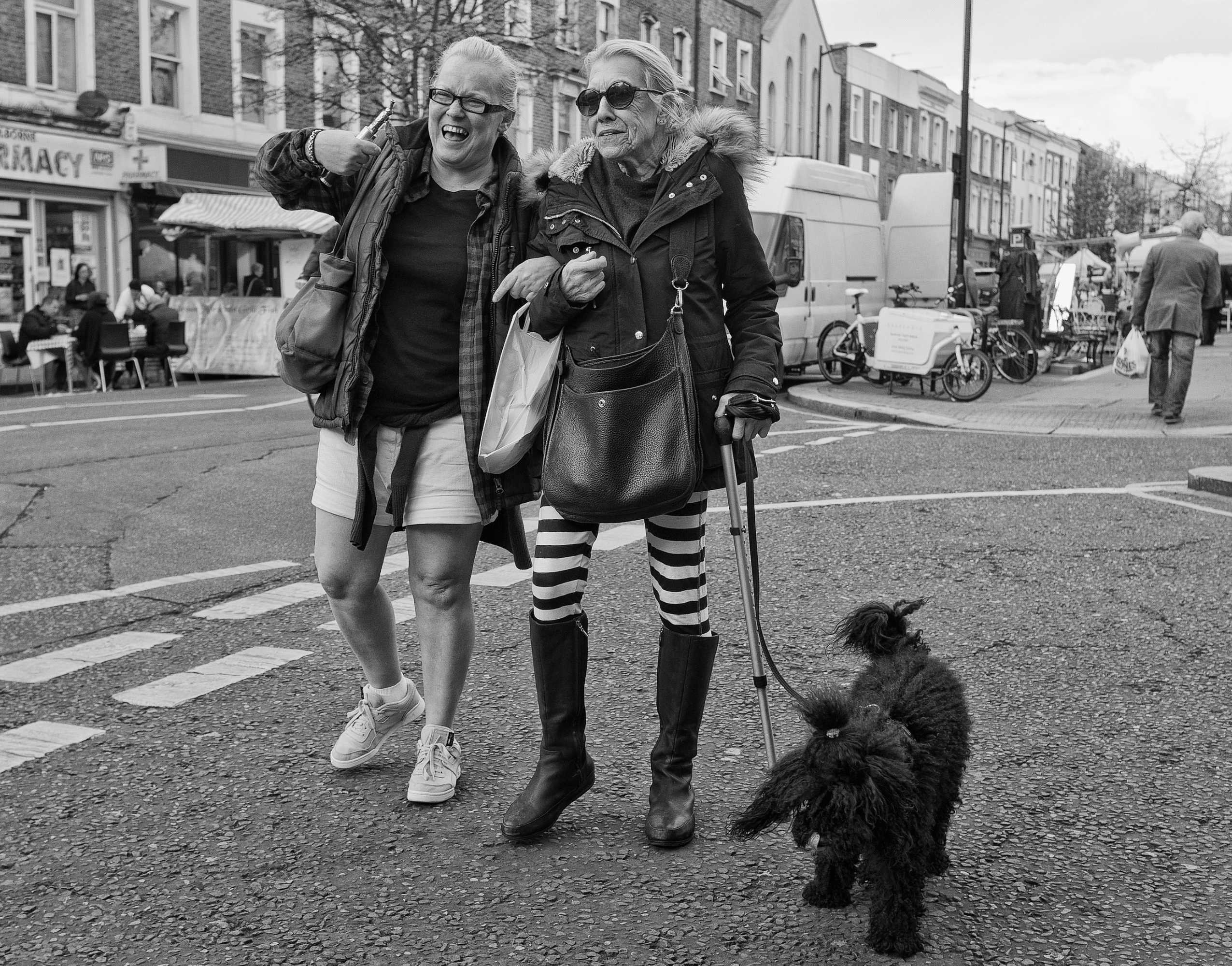 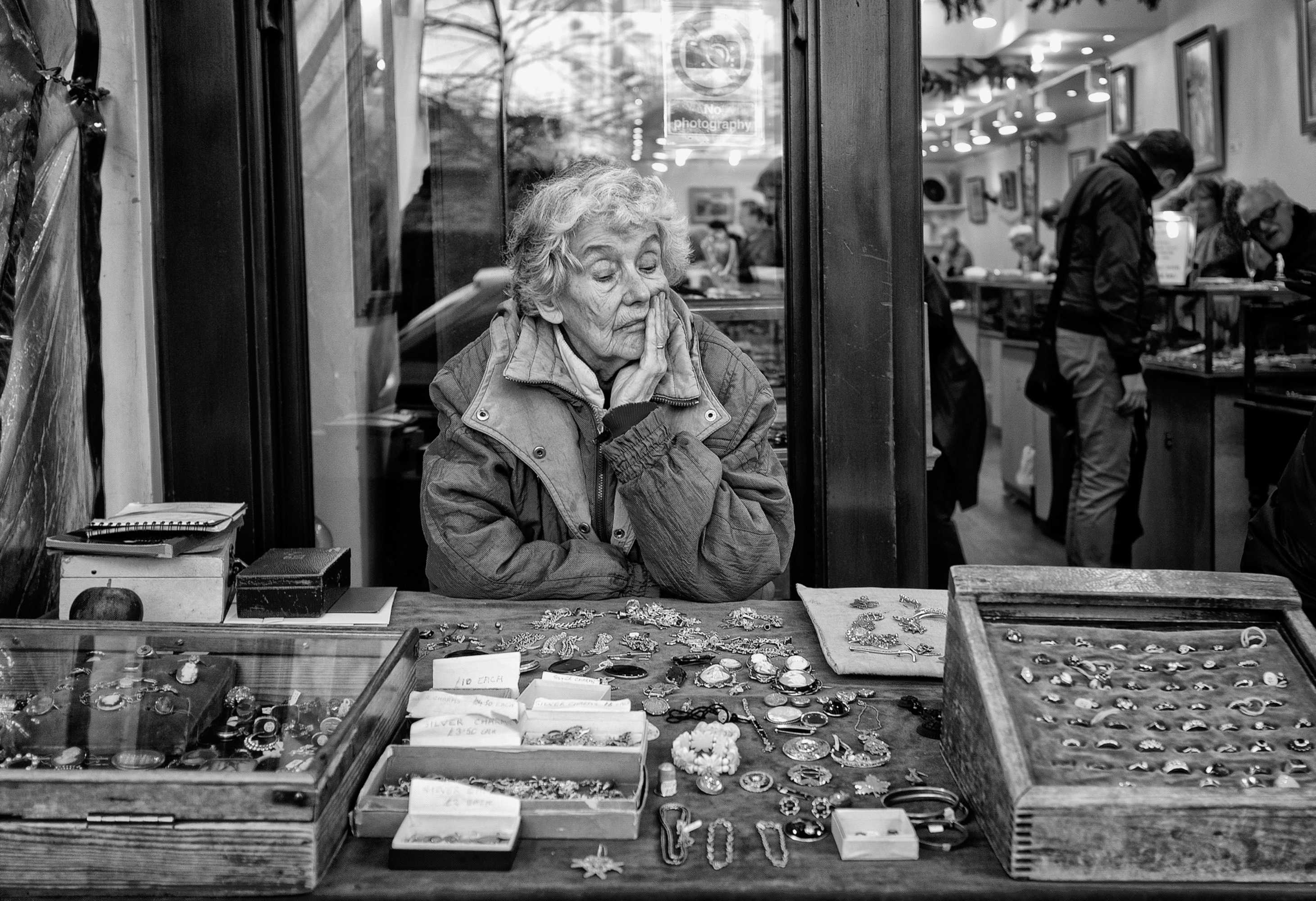 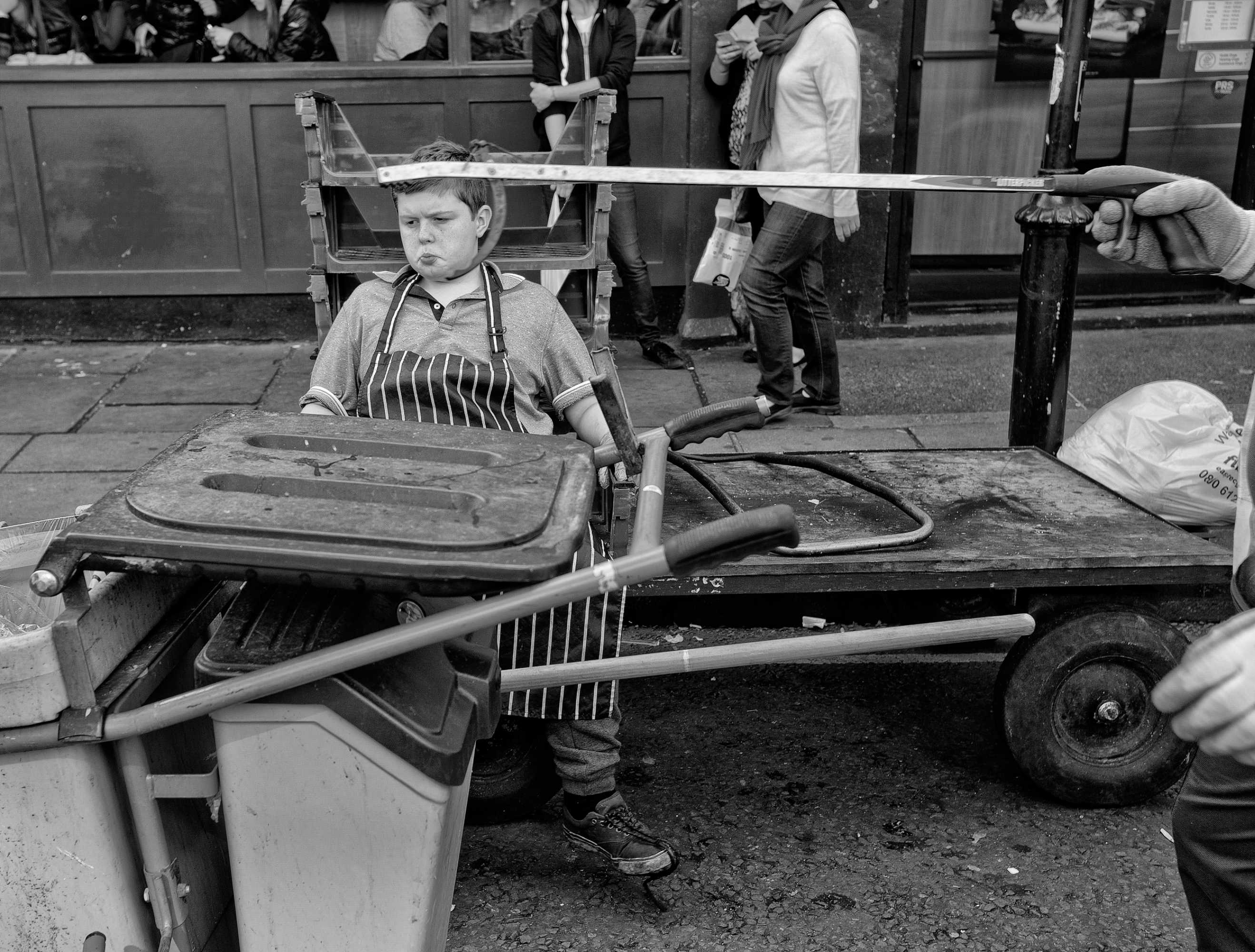 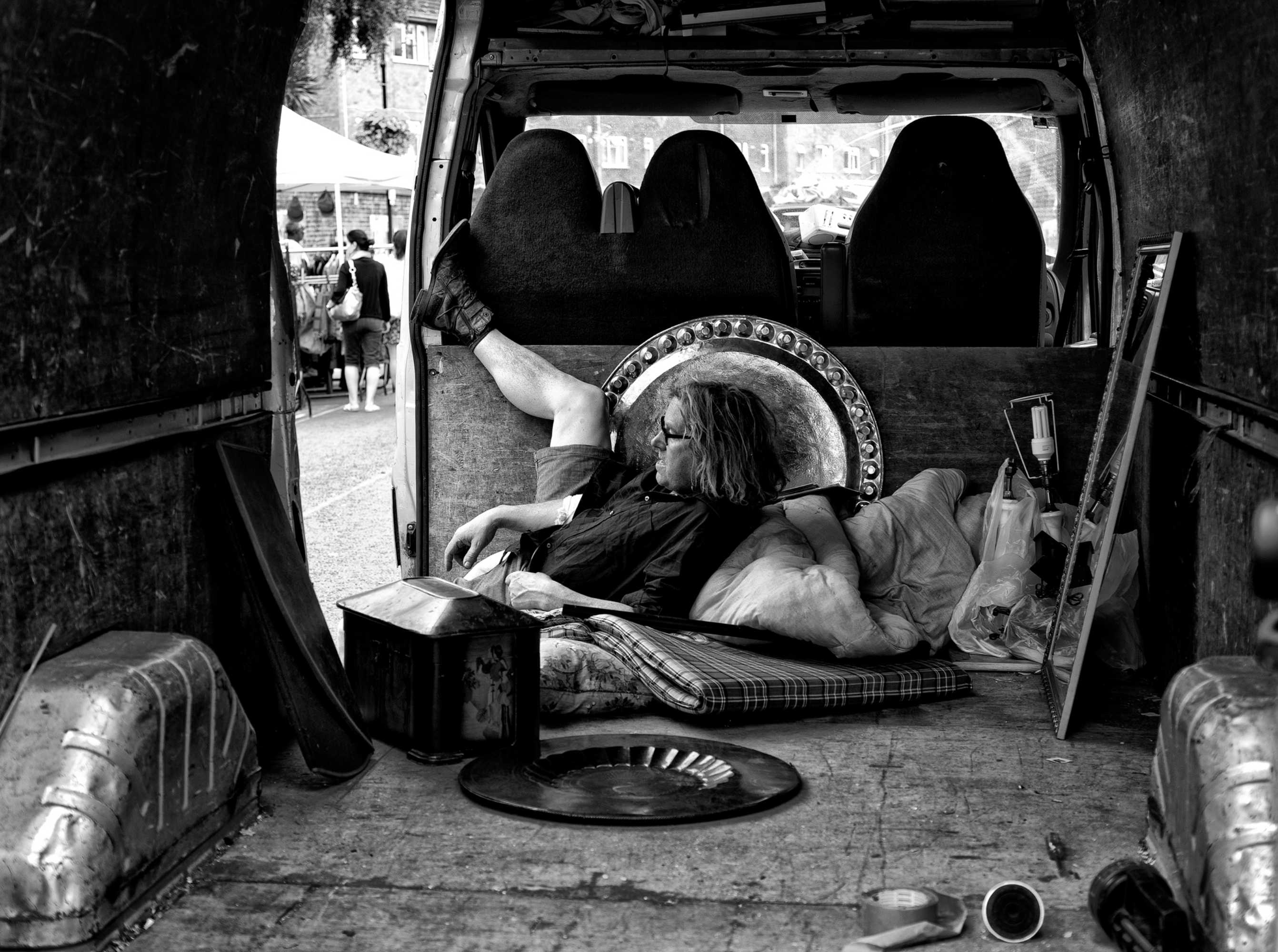 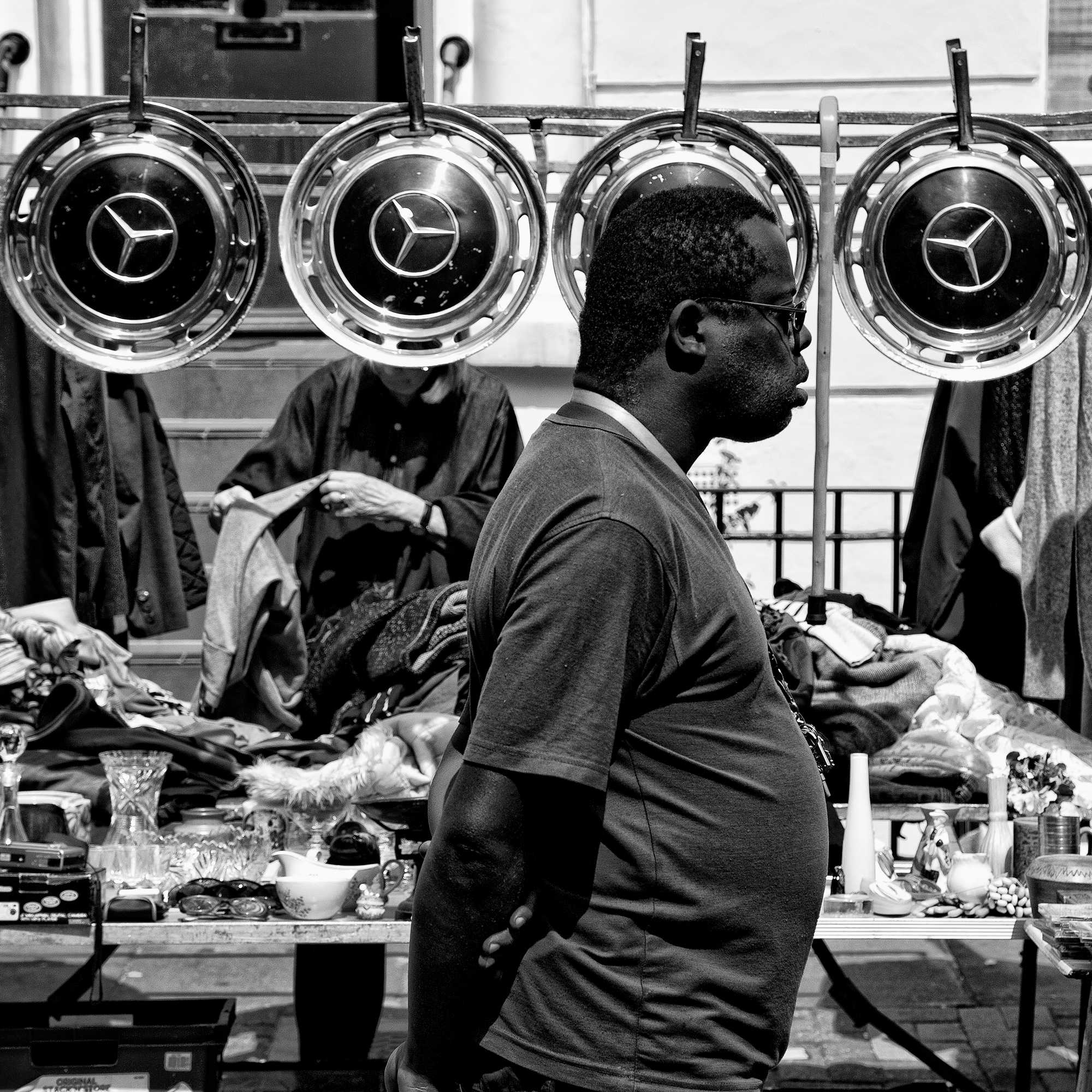 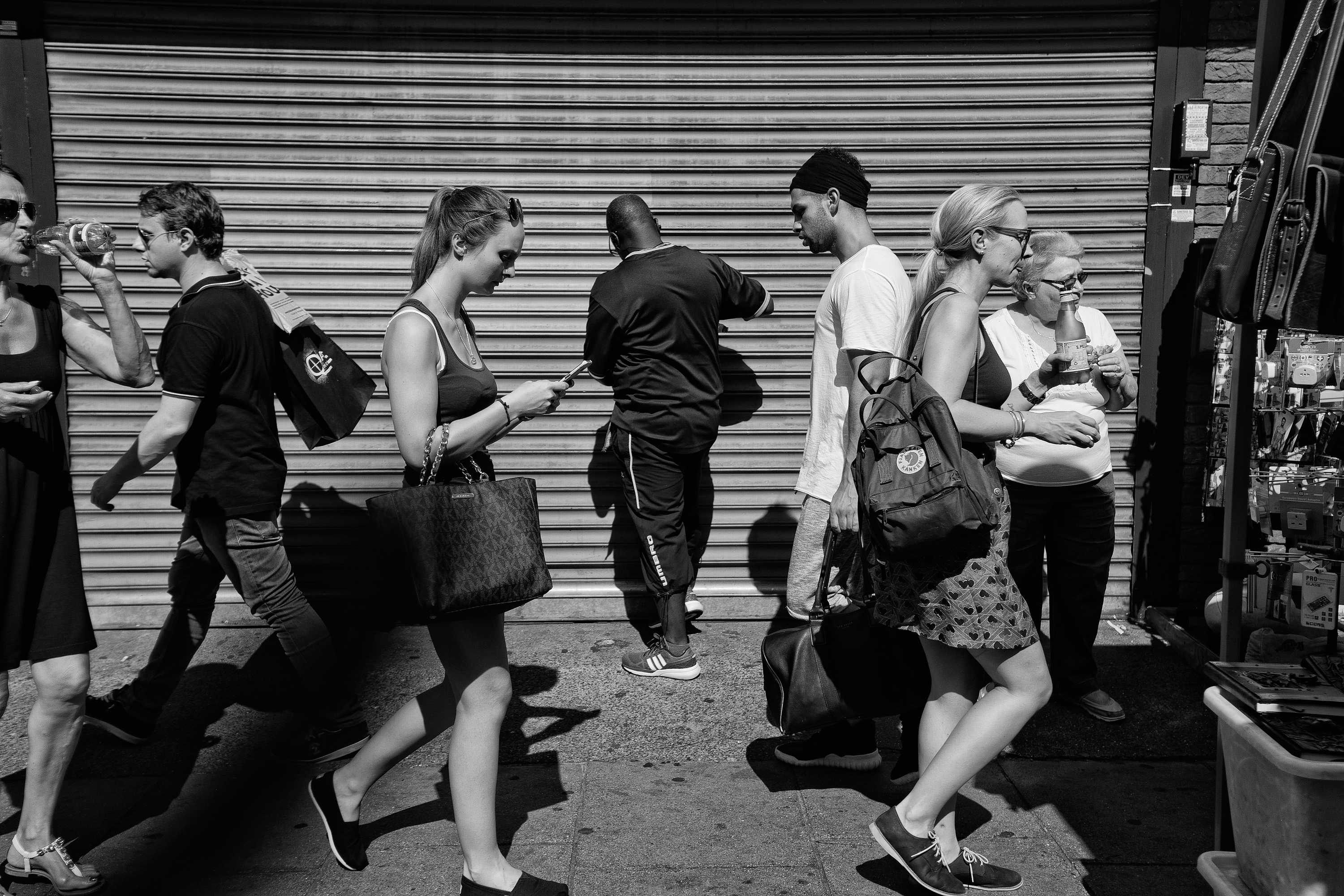 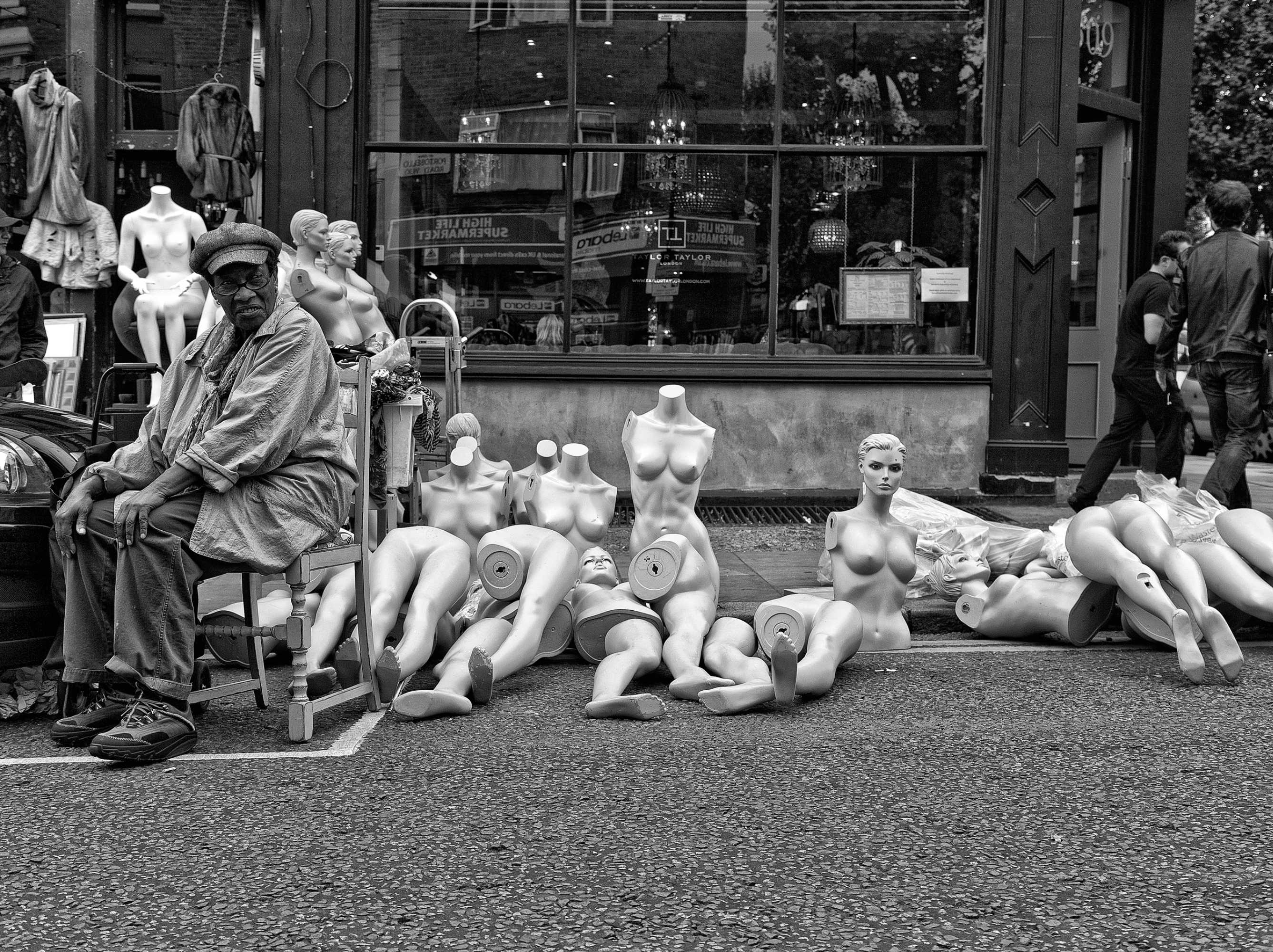 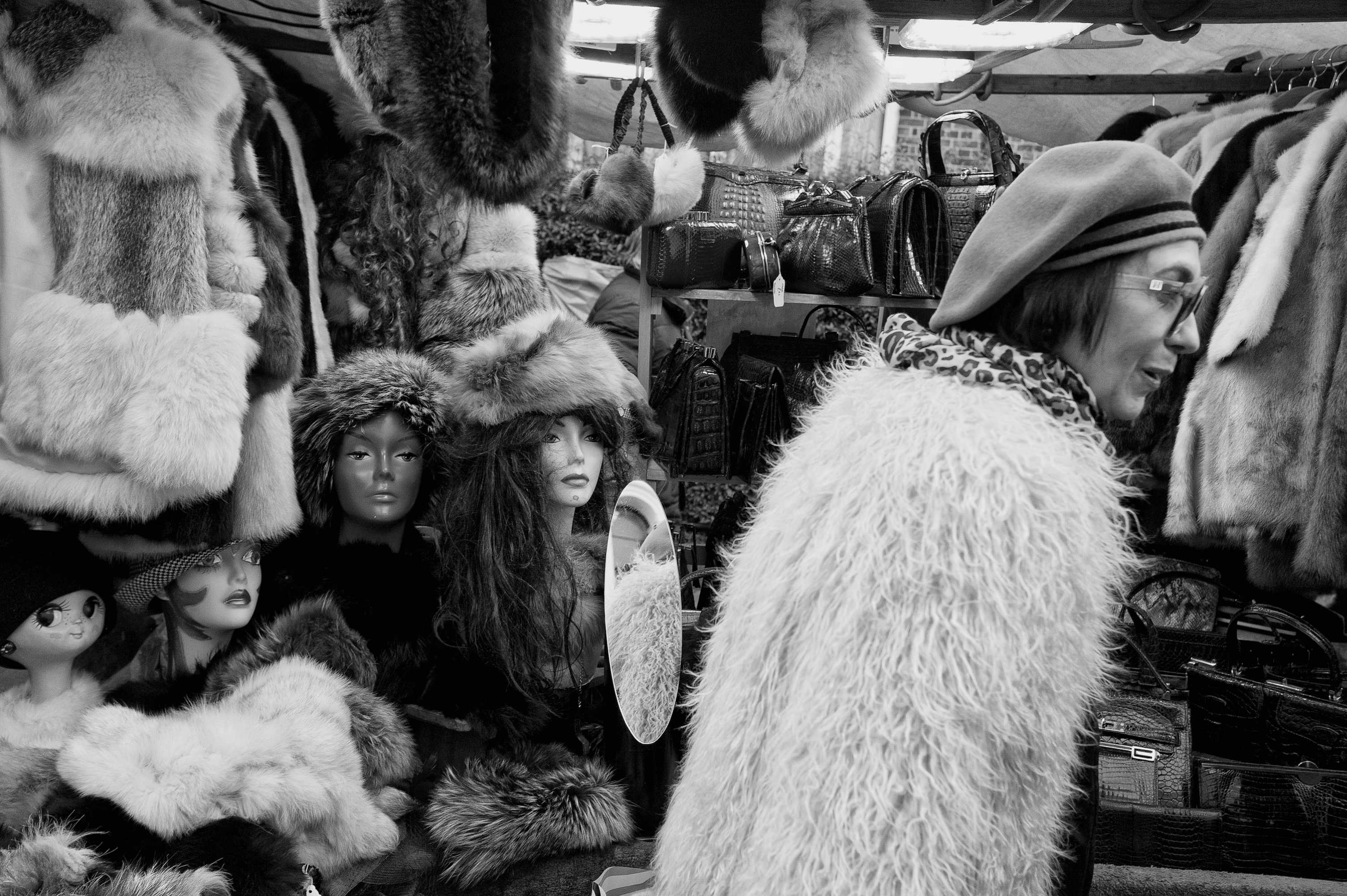 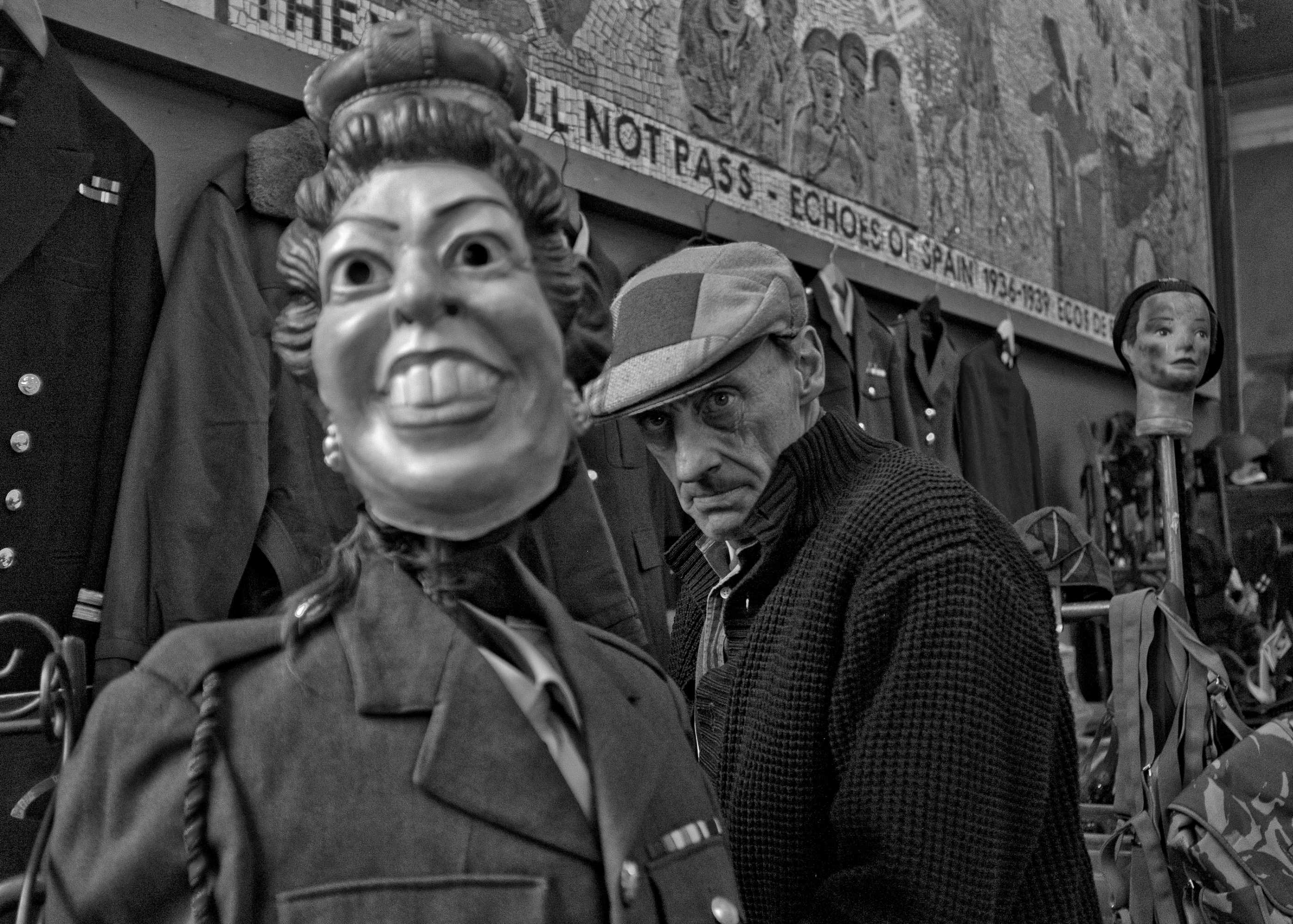 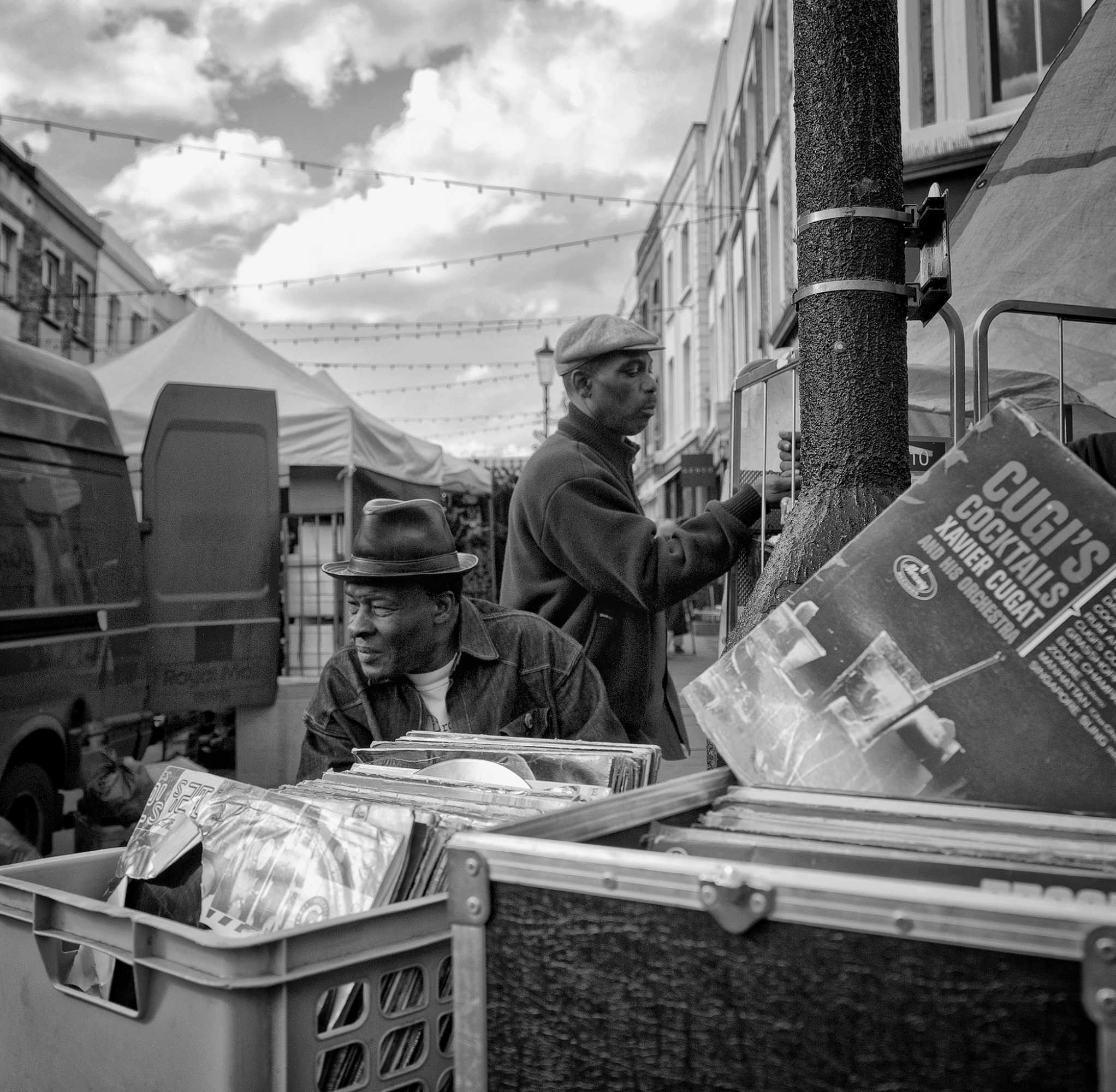 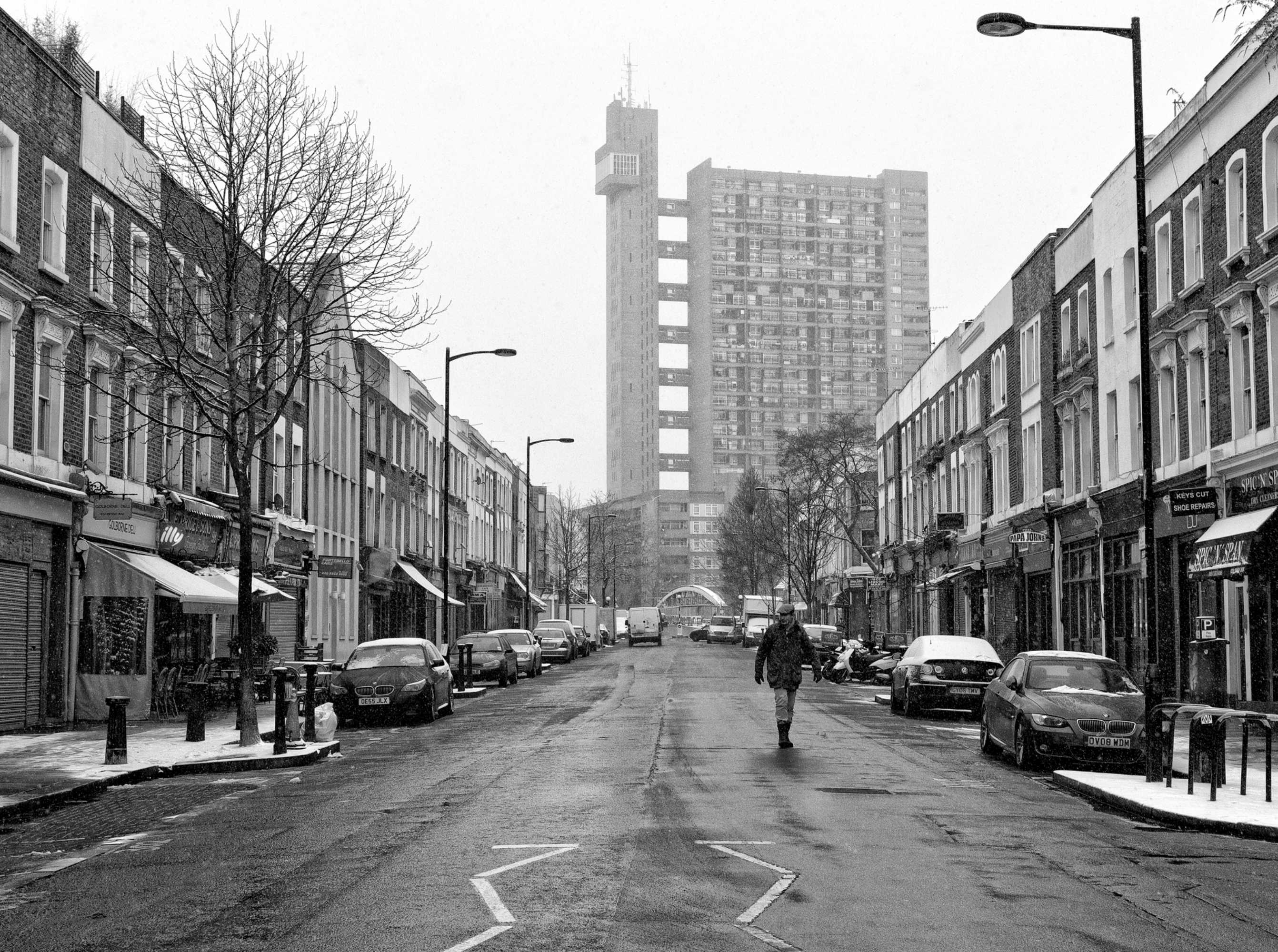 W10
Despite the gentrification and the increase of mass tourism, the areas around Portobello and Golborne Road still have a strong community identity and a pulsing heart. This series is an act of love for the neighbourhood where I have lived for the past 10 years (of my life) and my intent is to freeze in time the life and soul of an area which is changing quickly.

Lorenzo Grifantini
I’m an architect founder of a successful architectural company. Architecture and photography they are somehow interlinked. They both are related with the idea of space, tridimensionality and people interacting with the environment. For me learning photography was a natural and organic process and, compared to architecture in where the whole project’s genesis for conception to completion can take years, photography allowed me to vent my creativity and make a project in shorter amount of time.
I have had several reportages published on Vice magazine, Causette Magazine. Norwegian Airline Magazine L’oeil de la Photographie, Stern Magazine, Nat Geo Italia, Ddonna La Repubblica, Die Zeit, Lens Culture and Photovogue for Vogue Italia. Vodafone picked one of my pictures from the “Italian summer” reportage for their advertisement campaign in Holland.